François-Paul Journe and Ludwig Oechslin are the two innovative watchmakers to take home the two awards, and they take a bit of attention off Basel, too. 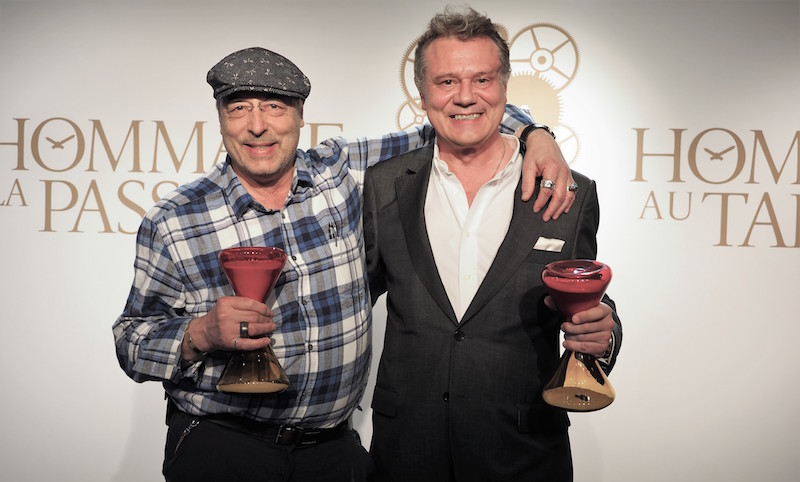 While Baselworld has been getting most of the recent headlines, the rest of the industry has gone about its business. In this case I’m referring to the Fondation de la Haute Horlogerie (FHH), which awarded its “Hommage au Talent” and “Hommage à la Passion” prizes in Geneva (more on that below), just as the big show in Basel was wrapping up.

As you may recall, the Fondation de la Haute Horlogerie was set up in 2005 by Audemars Piguet, Girard-Perregaux and the Richemont Group. The mission was to preserve the heritage of haute horlogerie by emphasizing the craft through communication and to help address some industry-wide problems, for example the lack of youth in the business. 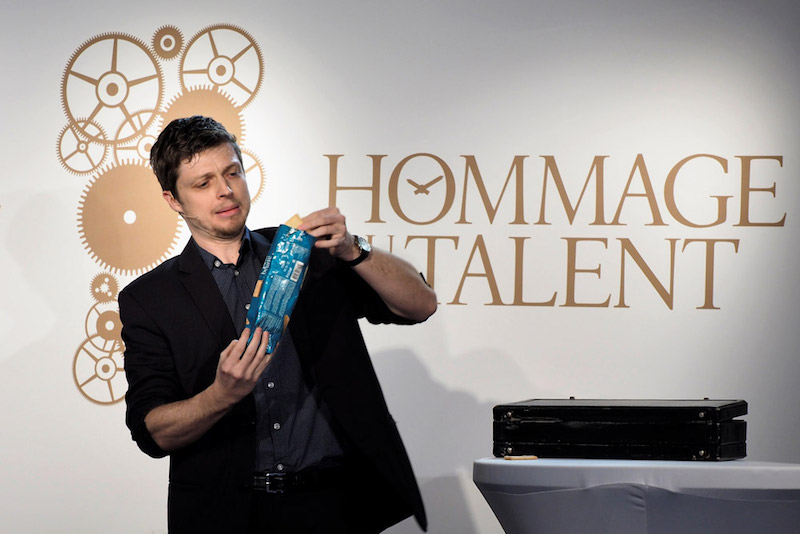 One of the more high profile activities of the FHH is to organize the Salon International de la Haute Horlogerie (SIHH) in Geneva each year. The Salon predates the FHH, as it was set up in 1991 by a handful of brands that left Baselworld.

Now under the aegis of the FHH, the Geneva-based trade show is a bit of a competitor to Baselworld. So it kind of makes sense that the FHH would organize an award ceremony just as things were wrapping up in Basel.

Back to the awards.

For five years running, the FHH has distinguished personalities that have left an imprint on watchmaking. This year, the “Hommage au Talent” award went to François-Paul Journe, master watchmaker and founder of Manufacture F.P. Journe Invenit et Fecit. 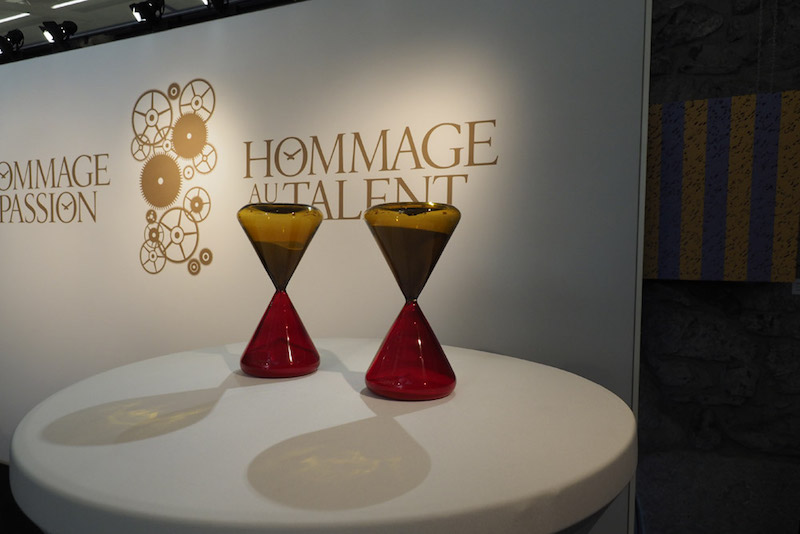 François-Paul Journe has his own Geneva manufacture, having released his first collection in 1999. Know for his creativity in design, his watches are signed with his name followed by the words “Invenit et Fecit”, an inscription borrowed from influential watchmaker Jean-Antoine Lépine. 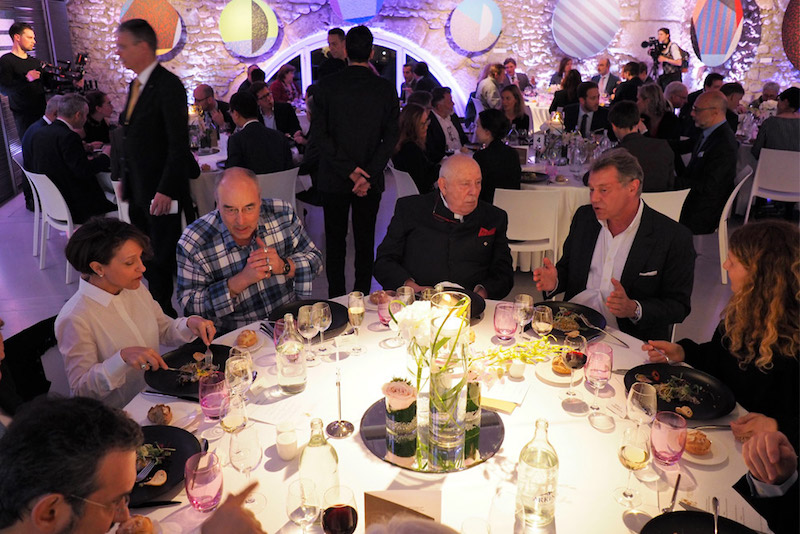 Ludwig Oechslin, winner of this year’s “Hommage à la Passion” prize is a bit of a renaissance man. A student of history and philosophy, physics and astronomy, he eventually opted for the watchmaker’s white coat.

Working with Rolf Schnyder and Ulysse Nardin, Oechslin was behind some of the brand’s finest timepieces. One example is the Freak concept watch, which really brought Ulysse Nardin into twenty-first century watchmaking.

More recently, you might recall his name associated with Ochs & Junior, the company he set up in 2014, which promotes a simple approach to complex watchmaking design. That’s also a bit of a change of pace for Oechslin, who has been praised as an inventor of extraordinary astronomical timepieces in the past.