Some fifty years ago, in 1967, Europa Star (issue 3/1967) published an article in collaboration with the Roskopf Association celebrating the hundredth anniversary of an invention by Georg Friedrich Roskopf.

Some fifty years ago, in 1967, Europa Star (issue 3/1967) published an article in collaboration with the Roskopf Association celebrating the hundredth anniversary of an invention by Georg Friedrich Roskopf.
B

orn in the Black Forest in Germany in 1813, where there was a thriving clockmaking industry, G.F. Roskopf became a watchmaker himself and moved to La Chaux-de-Fonds before settling in Geneva. It was here that he had the idea of creating ‘a watch for the working classes, a watch that anyone could afford’. This noble idea took more than ten years to bring to life, but in 1867 he finally launched what he called ‘the proletarian watch’, which was sold for 20 CHF.

To achieve his goal, he tried to simplify the movement as far as possible, by reducing the number of necessary components from 160 to 57. He created a pinpallet escapement, removed the centre-wheel and, initially, the hand-setting mechanism (which could be done with the finger), opted for a keyless winding mechanism, used non-precious metals and designed the watch to be easy to manufacture in the factory.

It was an immediate success, but Swiss watchmaking competitors took it badly. They all refused to work with him, and accused him of ‘destroying’ their artisanal craft. Roskopf was forced to call on workers from the French Jura and from the canton of Bern. Presented at the Universal Exhibition in Paris, the “Prolétaire” caught the attention of Louis Breguet, who praised it highly. The international markets then began to open up. While Switzerland totally rejected the watch, France, Belgium, the Indies, Brazil and Egypt, among others, were all quick to embrace it. From 1868 onwards, Roskopf had to expand and invest to meet the demand. As he hadn’t registered any patents, his work was also quickly copied, with varying degrees of success. Poorly-made ‘fake’ Roskopfs damaged his reputation. Eventually, he registered a patent in the United States and handed over the company to his friend Charles Léon Schmidt and the Will brothers.

His successors launched a large scale industrialisation process and built two large ‘Roskopf Patent’ factories in La Chaux-de-Fonds. In the twentieth century, the Roskopf brand flourished, inundating the British Empire and then the United States, becoming the most-exported Swiss watch with up to 35 million pieces exported per year at the start of the 70s, before the arrival of quartz dealt a fatal blow. 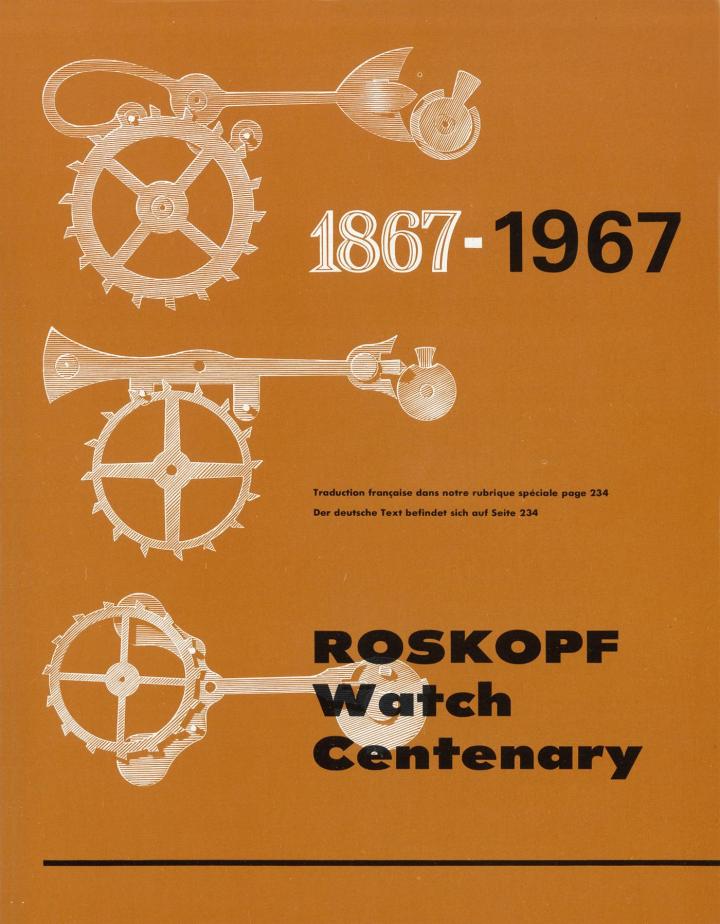 In 1967, quartz had not yet hit the scene. The Roskopf Association included 67 brands and watchmakers, none of which are still in operation today, and seven ébauche manufactures, of which only Ronda survives, having made the switch to quartz before resuming production of mechanical watches last year. In 1967, the Roskopf Association reiterated its message in Europa Star: ‘Those who benefit from Roskopf watches include young people who still cannot afford to buy a more prestigious watch, those living in developing countries who are realising the importance of knowing the exact time, and the poorer classes in Western society’. Just a few years later, this dream was definitively cast aside as the Swatch became the new ‘Prolétaire’. 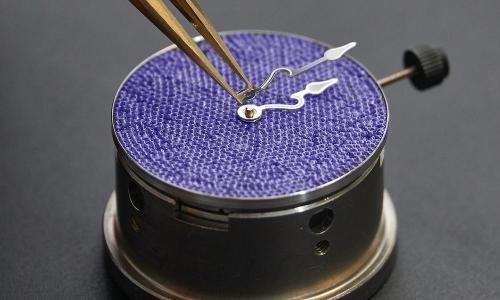 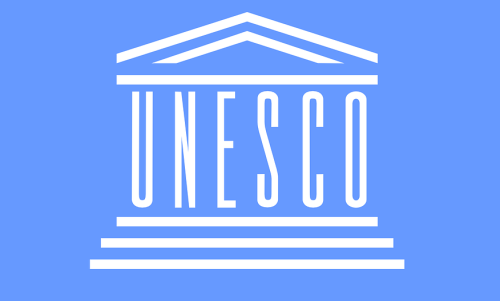 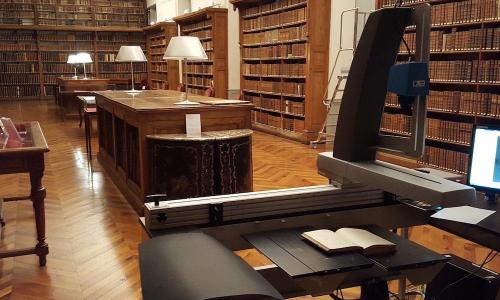 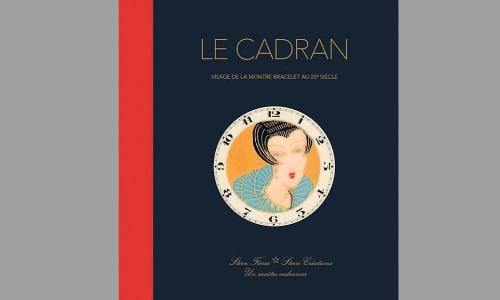 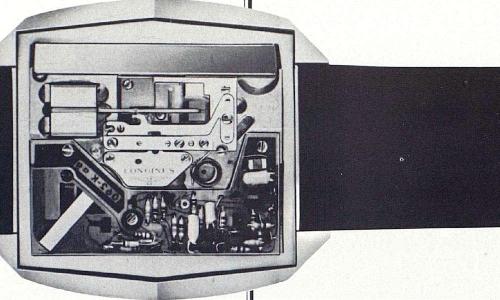 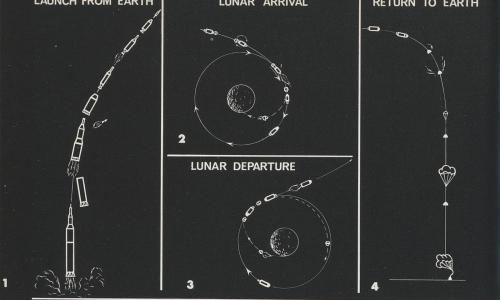 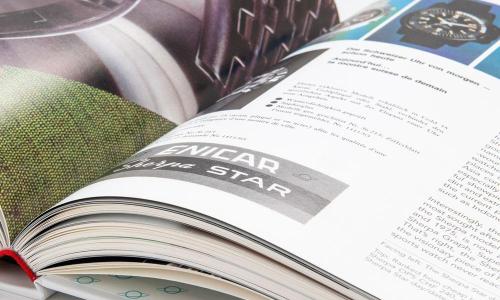 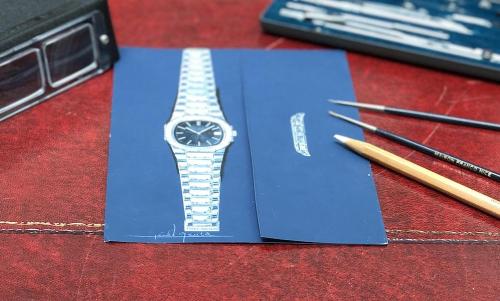 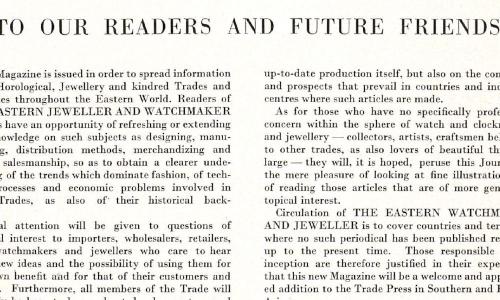 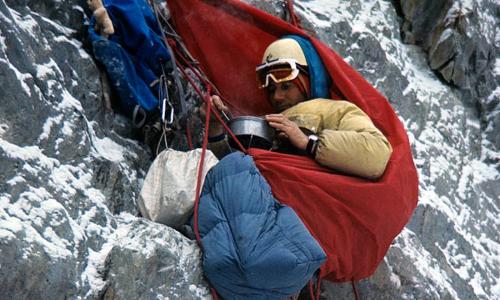 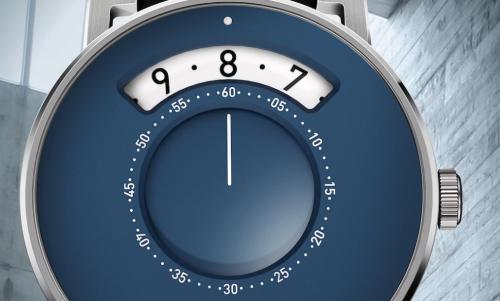 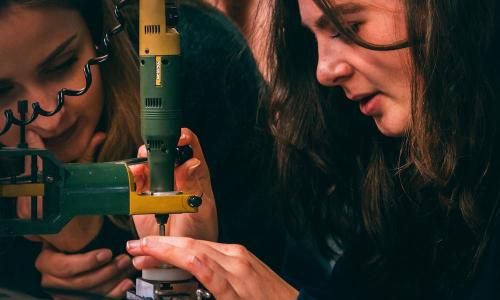 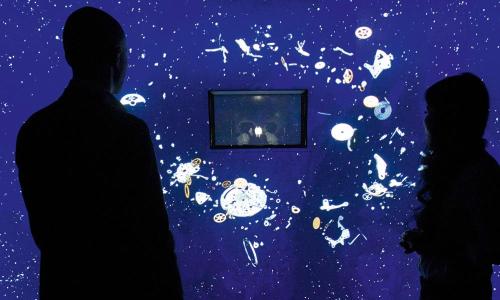 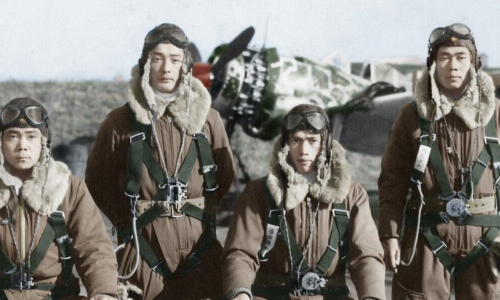 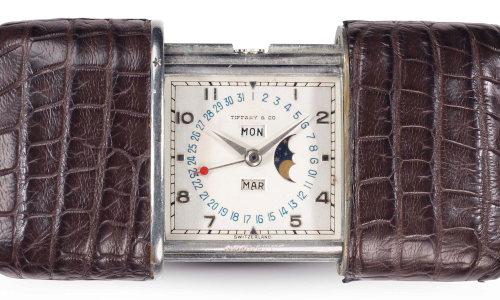 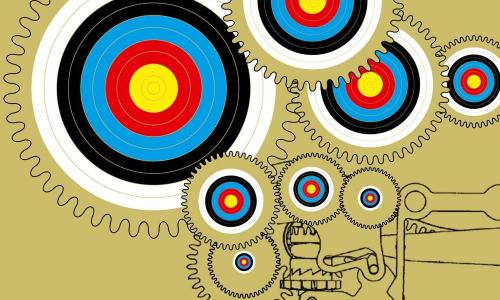 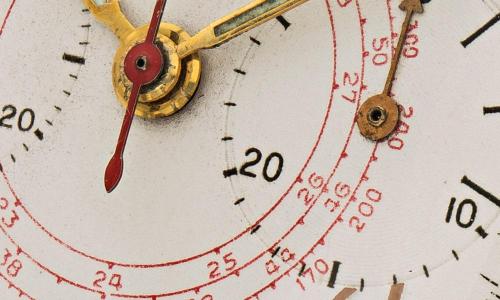 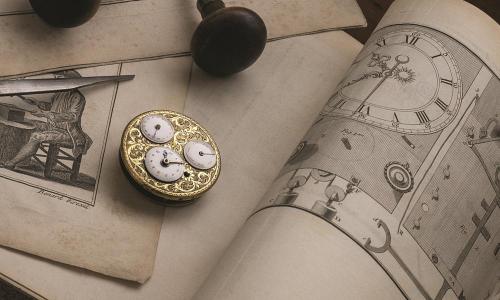 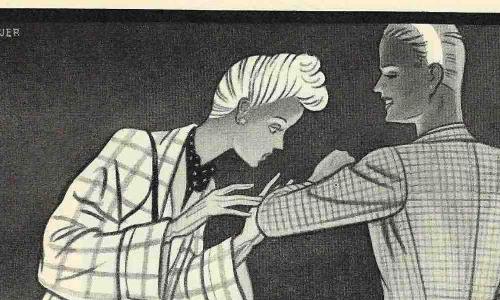 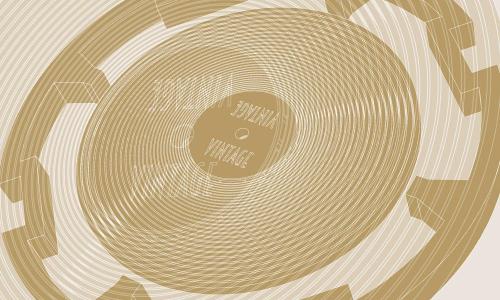 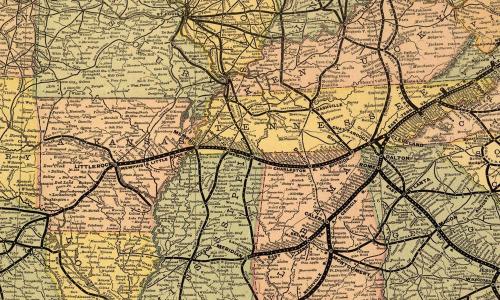 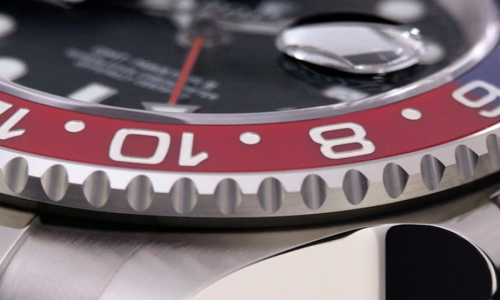 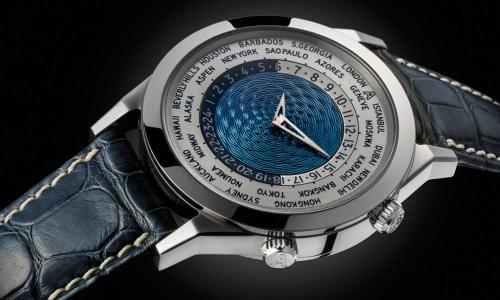 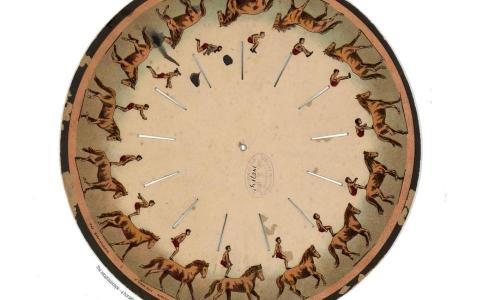 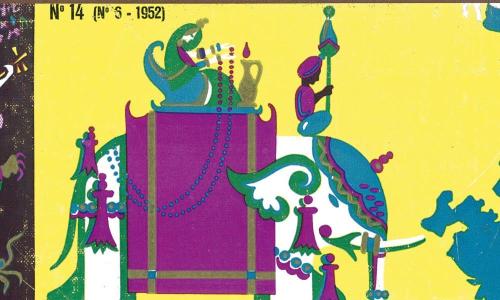 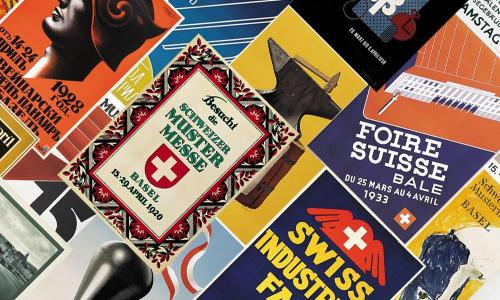 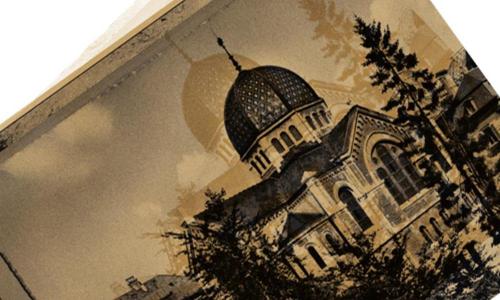 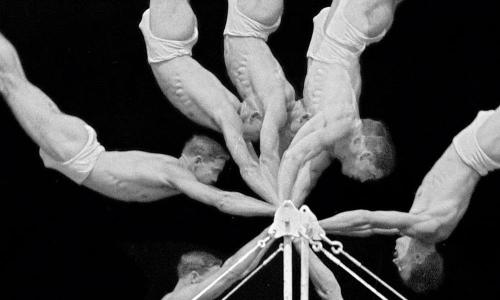