Let’s stop being dramatic. “Baselbashing” has reached an all-time high. In this digital age, all watch trade fairs must change their operational procedure. So should the media. And the brands themselves. What’s wrong with that?

Let’s stop being dramatic. “Baselbashing” has reached an all-time high. In this digital age, all watch trade fairs must change their operational procedure. So should the media. And the brands themselves. What’s wrong with that?
I

s there a doctor in the house to save Baselworld? In the last two years – basically since digital technology made its big break into watchmaking, which coincided with the Chinese crisis – what remains the most important trade fair in the watchmaking world has been attacked from all sides. The event appears to be entrenched in denial, discrepancy and decrepitude.

Since the beginning of the year, journalists have been receiving interviews (or rather press releases) from the organisation, featuring heads of companies advocating the importance of the trade fair. But rather than driving home a positive image, the vacuous propagandist side of the operation has actually hammered yet another nail into its coffin. Pulling heavy strings or stomping around is not going to win over the hearts of luxury aficionados in this era of accountability, irony and weariness with regard to political correctness.

That being said, I wish to defend Baselworld... despite the considerable arrogance shown by the organisation, the corollary of the monopolistic security that it has enjoyed for so long; despite the “cold” shareholder’s approach on the part of an event that should be a "hot ticket" on the watchmaking calendar: a reason to gather together, a true need in this age when everything happens at a distance. An approach that is so different from that of the team of the Fondation de la Haute Horlogerie, the competitor with the wind in its sails: affordable, irreverent and professional.

And, last but not least, despite the soaring price of participation in the event, a holdover from another time that reveals how much our consumption habits have changed, and a cruel demonstration of how Baselworld is living on another planet... Let’s face it: all over the building, cracks are appearing. Taxis with explosive fares are faced with Uber. Hotels with prohibitive rates? Airbnb. Restaurants charging three times what a meal is worth? TripAdvisor. Expensive, conformist booths? Extramural concept stores. The accumulated frustration is such that the reaction is all the more disproportionate. Baselworld is said to be “finished”: threatened with a definitive shutdown, completely outdated. 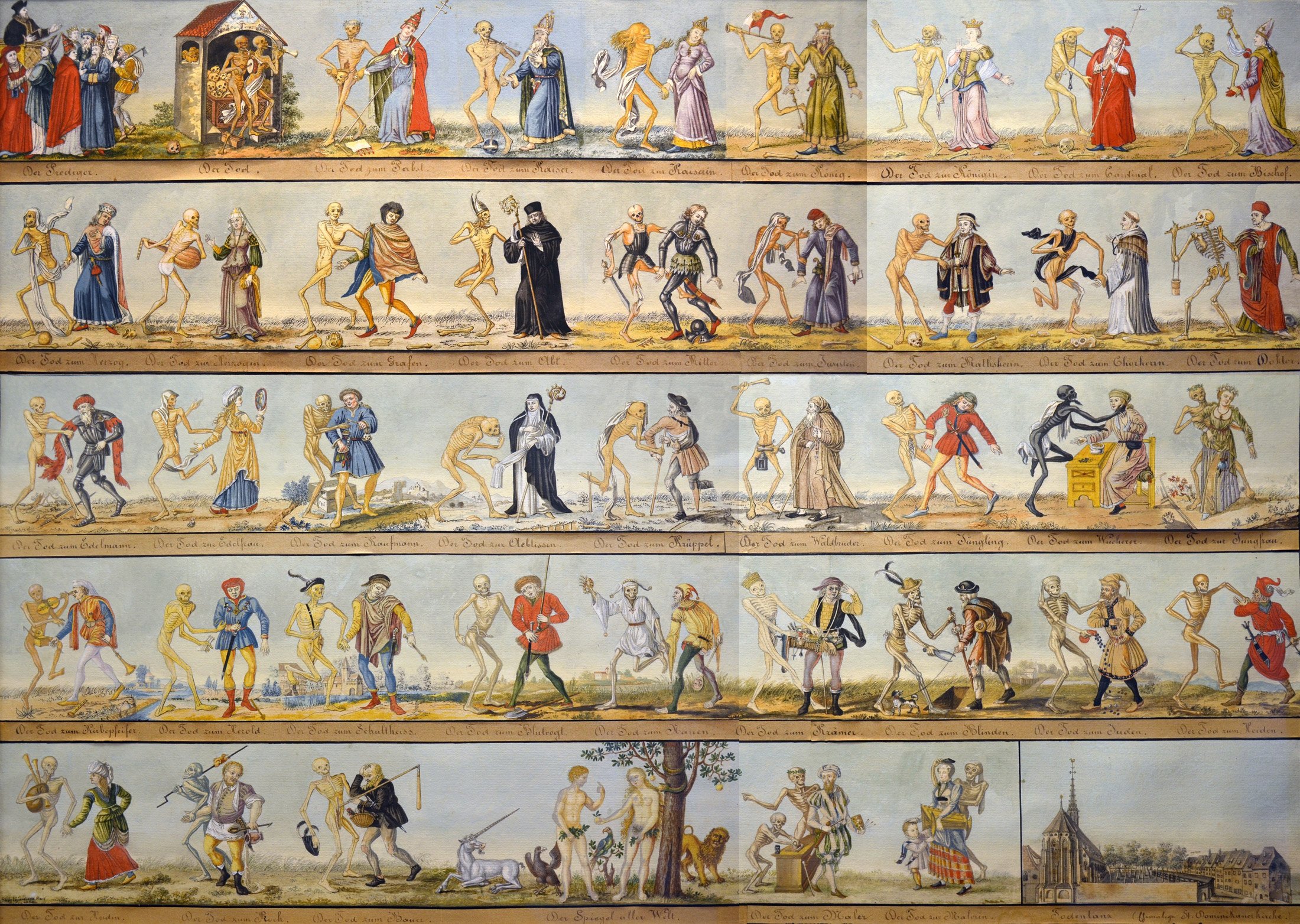 Reproduction on watercolour (1806) of the Dance of the Death of Basel, painted in 1440.

But let’s drop the drama. To start with, let’s forget the supposed threat that the event will disappear altogether – at least not in the next two years (according to our information on commitments made by the most important exhibitors). Let’s give them the benefit of the doubt, a chance to claw their way back. But a reaction should indeed make itself felt. Because the profession still needs a moment of catharsis. Symbiosis. Handshakes all around. Effervescence. But in a different way.

As long as it still has a spine – made up of the Swatch Group, LVMH, Rolex, Patek Philippe and various Japanese brands, among others – the trade fair will continue to attract at least a few hundred players from the watchmaking world, if not the few thousand that it used to bring in. The central core is there, and it continues to actively support the event, if only in the form of lip service.

But renting out overpriced booths is no longer enough. The emissaries of Baselworld have probably travelled the world in search of the best practices in watchmaking trade fairs.

Let’s hope that they have noted the example of Dubai Watch Week, which in turn appears to have inspired the SIHH and its new American counterpart, Watches & Wonders. These events offer a true programme of round tables and straight-shooting conferences; they include vintage watches so sought after by the famous millennials; they feature interactive spaces (not limited to the Samsung booth); and more. In a word, they focus on the cultural, in the sense of what makes watchmaking culture so attractive for millions of people across the world, to facilitate the commercial. Instead of simply glossing over what is clearly organisational and financial stress. Change should be felt in our guts!

We at Europa Star, have been attending Baselworld for four generations. This year, we will be hosting our booth for the 80th consecutive year. My great-grandfather, watchmaker/editor or editor/watchmaker (depending on who you talk to), was already hosting a booth in the 1930s. But like us in the media, and like the brands themselves, the event must learn to adapt. The goldmine that it had been sitting on no longer exists. Now, we know that any transition brings inevitable pain. But too often we underestimate the resilience of the companies in this industry. In 2018, this is not their first rodeo, and it is not the first time they have bounced back. Only time will tell whether Baselworld will, too. 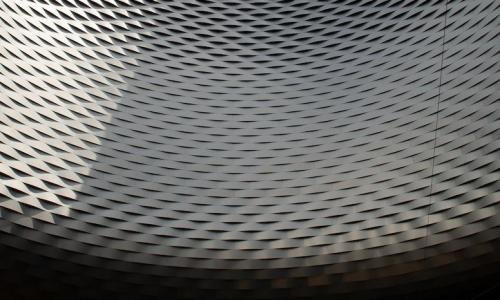 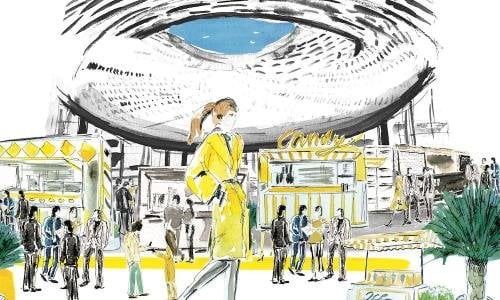 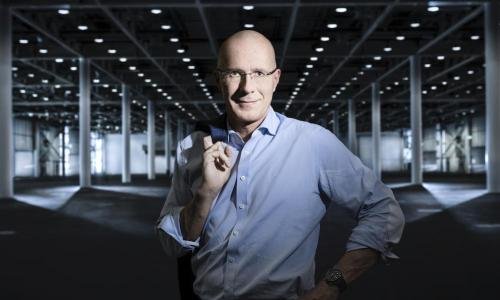 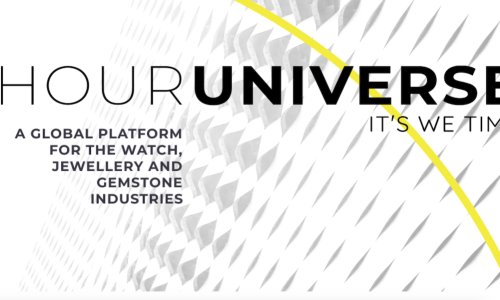 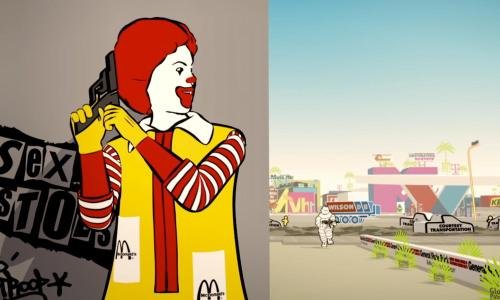 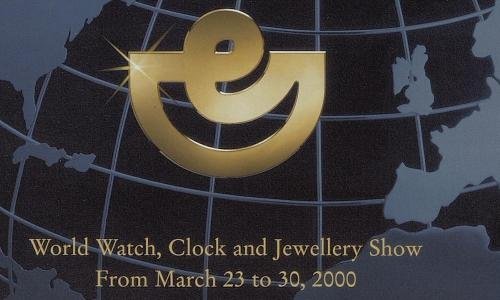 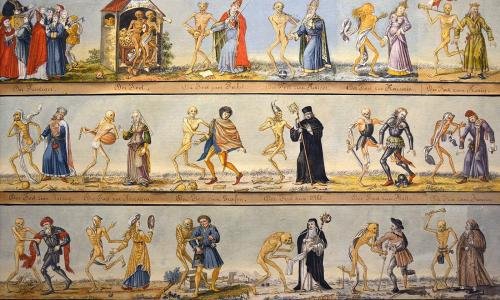 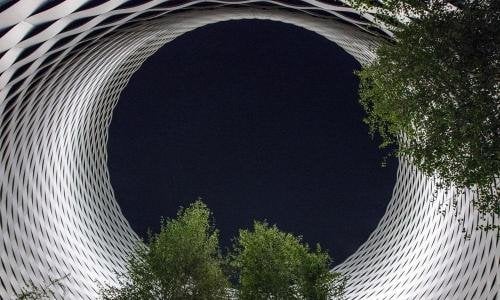 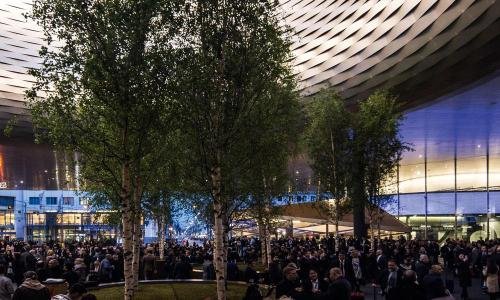 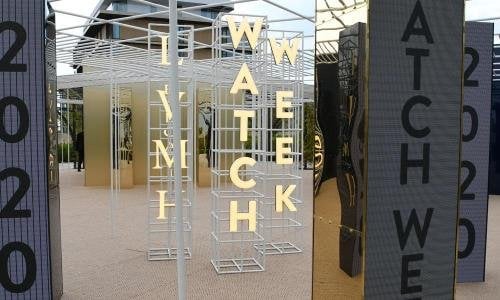 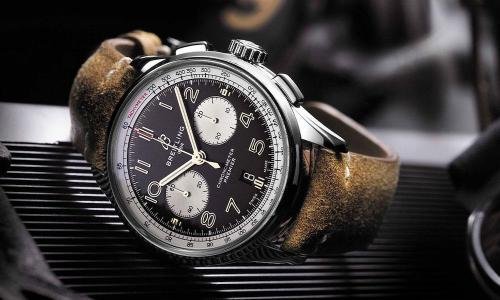 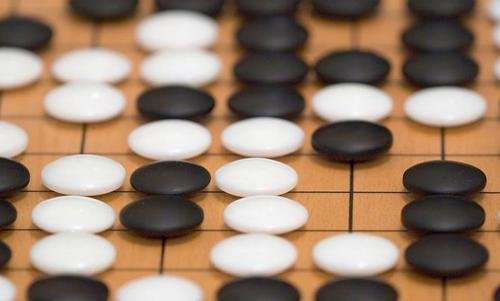 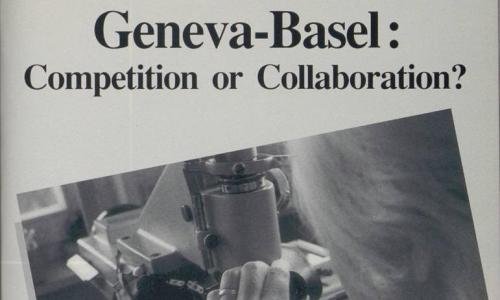 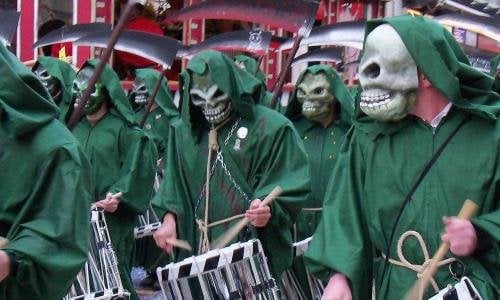 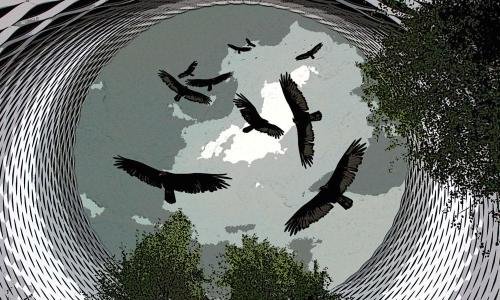 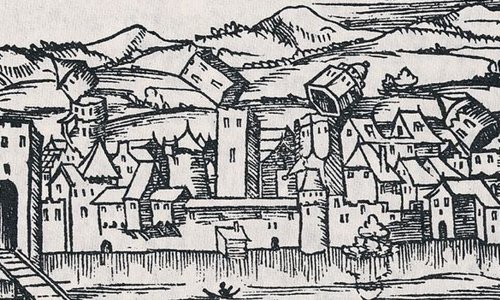 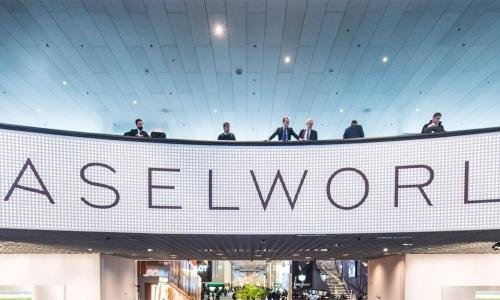 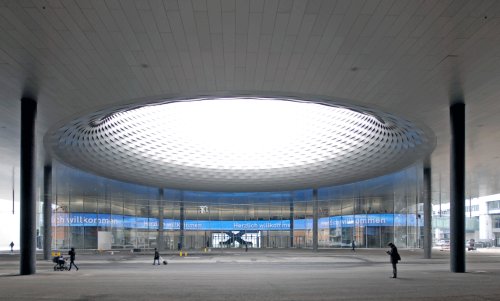 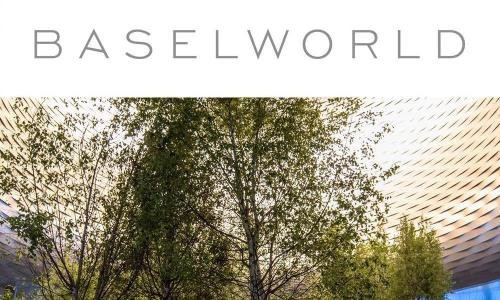