"I would like to open new horizons for mechanical watchmaking,” Dominique Renaud told us a year ago when he presented us with the first prototype of the DR01 Twelve First. Mission accomplished!

"I would like to open new horizons for mechanical watchmaking,” Dominique Renaud told us a year ago when he presented us with the first prototype of the DR01 Twelve First. Mission accomplished!
T

he watch is truly otherworldly, featuring a movement encapsulated in a sapphire tube that may be pivoted to 360° and a radical alternative to the centuries-old balance spring, an otherwise unshakeable fixture of the traditional mechanism: an indestructible micro-pivot, spatially pivoting blade resonator and lost beat detent escapement.

With the DR-01, Dominique Renaud and his companion Luiggino Torrigiani are truly opening a new chapter in the history of the mechanical watch, demonstrating that the concept is far from stale. But, like any revolution, this hasn’t come out of left eld. It goes way back to its roots, as shown by the few objects that Dominique Renaud has chosen to reveal and explain to us.

POSTCARD : “Any aficionado of watch history would recognise this emblematic, often-copied photo. It was taken in the work- shops of the LeCoultre & Cie manufacture in 1903. But few know that the watchmaker in the foreground is my great-great grandfather. Indeed, my mother’s side of the family tree is deeply rooted in the Joux Valley, the cradle of watchmaking complications. My grandfather, in turn, worked at Jaeger-LeCoultre for more than 60 years. The last jewel-cutter in activity, he only left the manufacture at the age of 80. His daughter – my mother – quite naturally became a watchmaker, too. They could even see the entry to the manufacture from their house.” 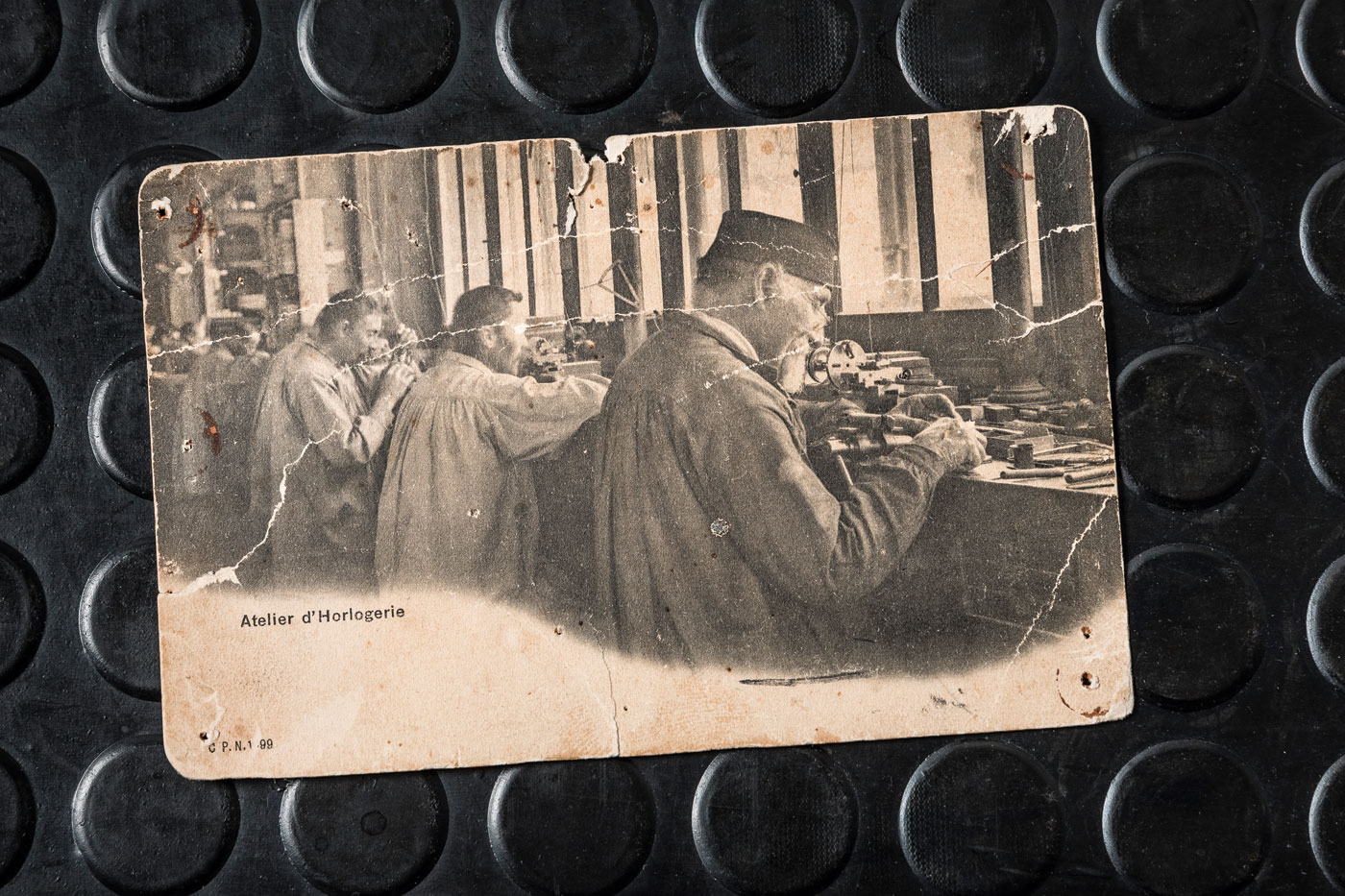 LEGO: “From childhood, I had an irrepressible taste for mechanics, and I loved the first technical Lego sets. But I never copied the model on the box: I invented my own machines. At the Besançon watchmaking school, I was always asking why such and such a thing was done. I created my own tools. I was already heading down a slightly different path. I wanted to change things. When I finished school, in 1975, it was the beginning of the quartz revolution.” 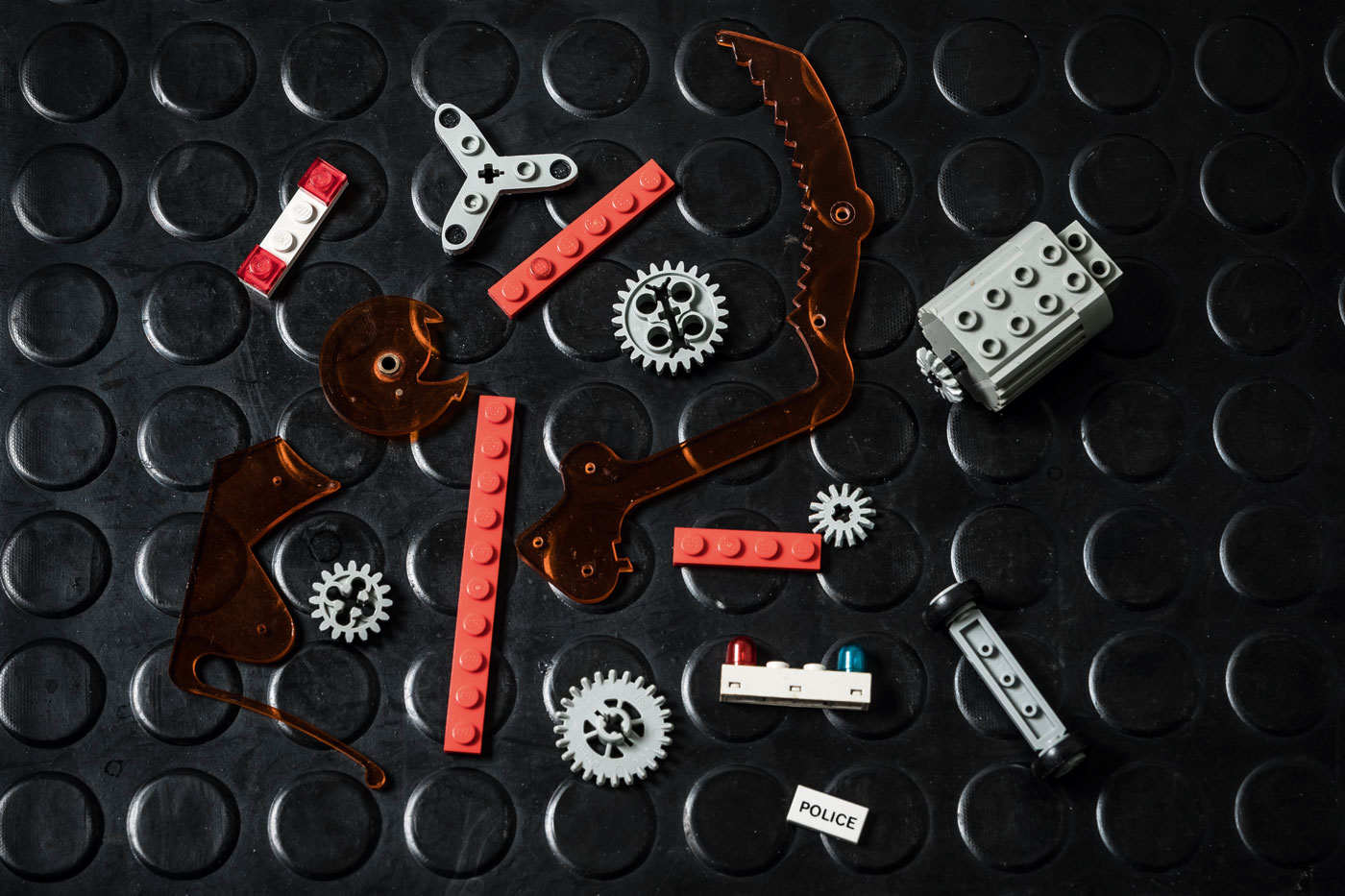 MICHEL RENAUD’S NOTEBOOKS: “The son of a French judge who lived just on the other side of the border in Les Brenets, my father, Michel, also became a watchmaker. His student notebooks from the Cluses French watchmaking school are meticulously filled, revealing his passion for mechanics. He was hired as a watch repairman at Vacheron Constantin in Geneva, and that is where he met my mother, who was working there as a setter. They moved to Besançon, and my father became head of the watch standardisation department. In particular, he was the one who established the official watchmaking vocabulary. So you see, I was up to my neck in watchmaking from an early age.” 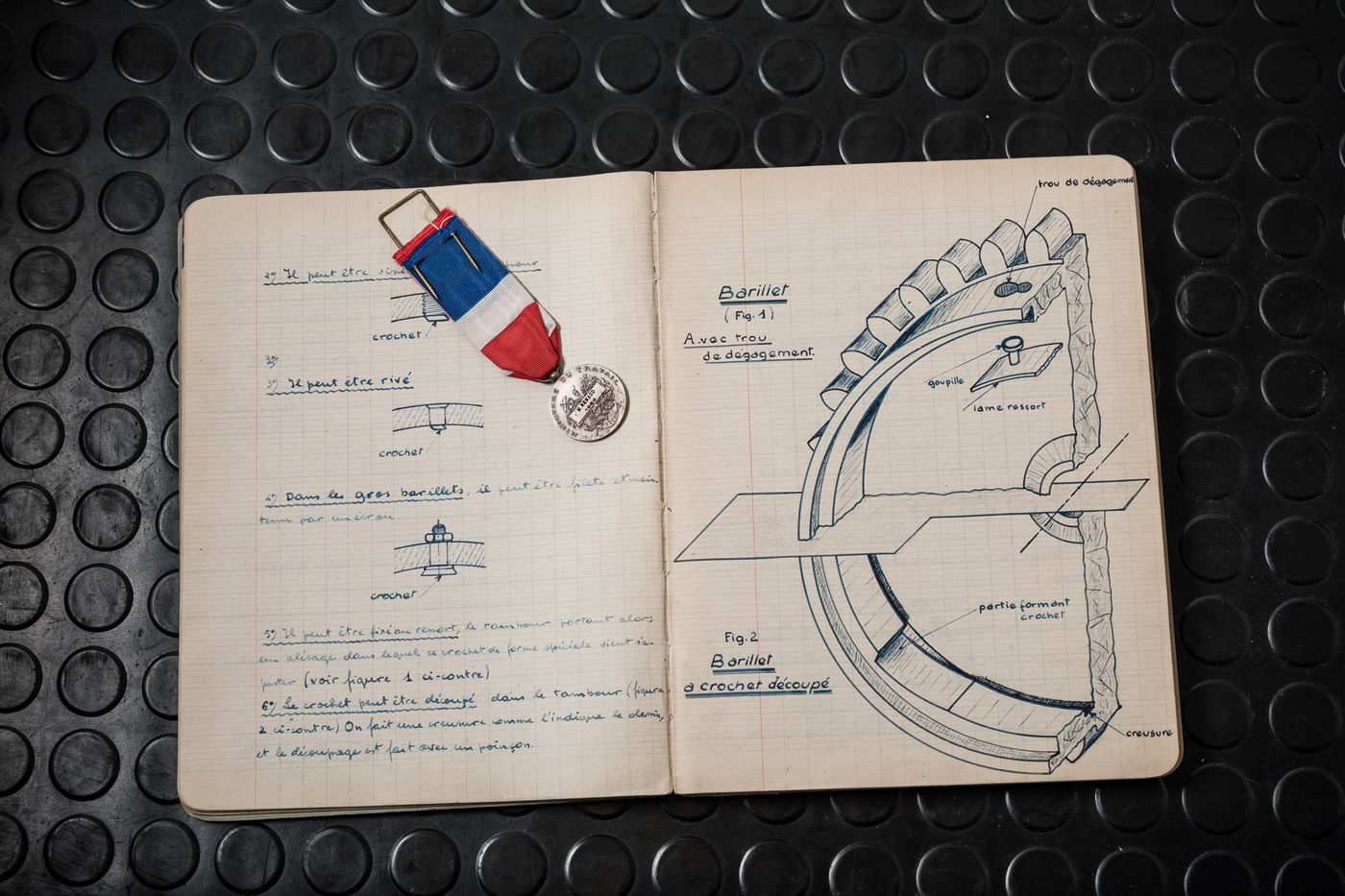 ROPE AND MEDAL: “At the age of 17, I did my military service in advance, joining the Alpine infantry. I stayed with it for a year. It was very hard, but I have great memories of that time: wide open spaces, the spirit of the mountains, the camaraderie, build- ing igloos, adventure... Even though our equipment was inadequate and the cold sometimes overwhelming, I have always held on to my passion for the mountains. And even though I am very attached to the Jura, I have always been eager to discover new things and explore new places.” 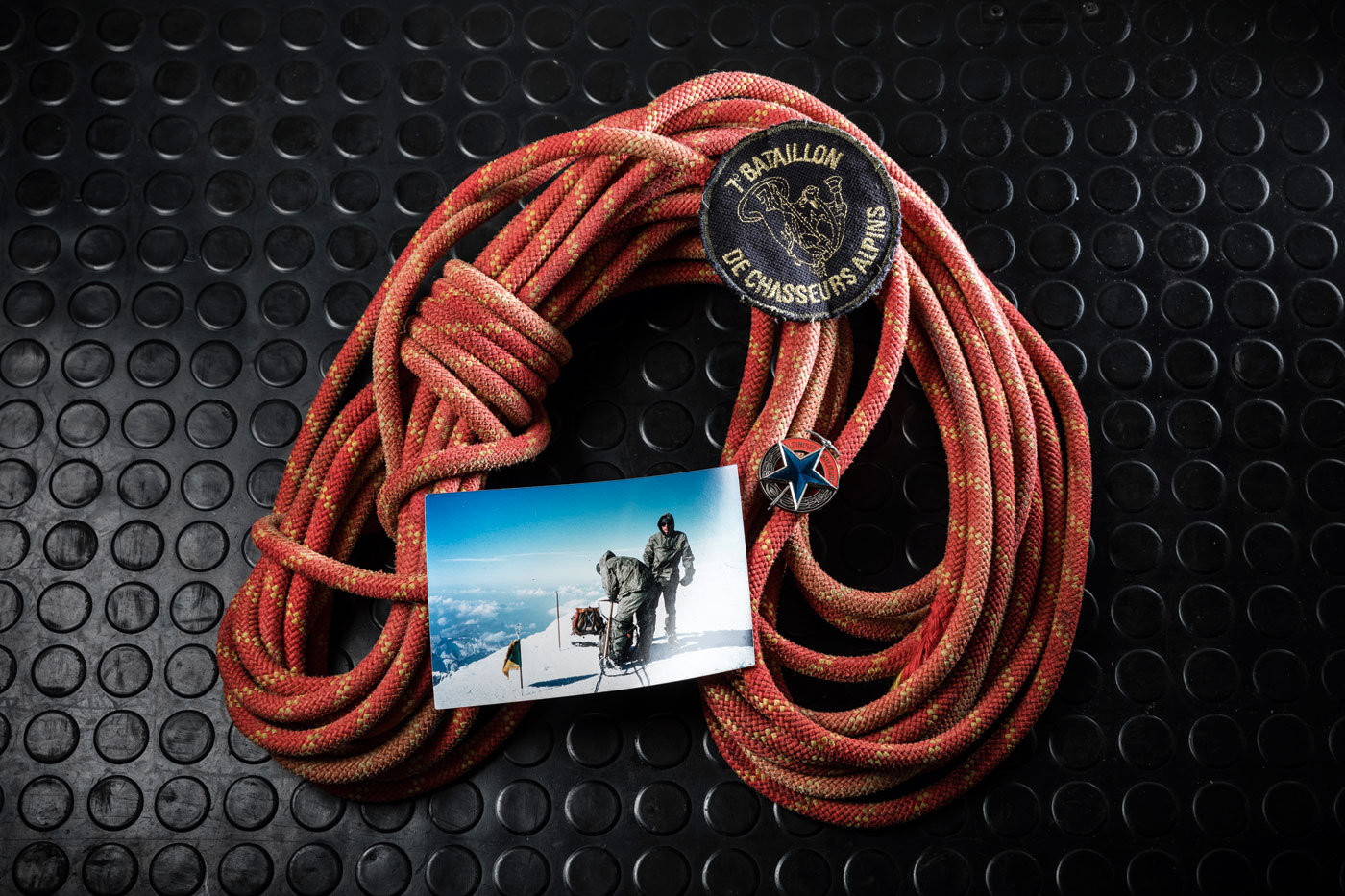 T-SHIRT AND PULLEY: “My father had a little dinghy that he himself built. We would strap it to the top of the car and go sailing o the coast of France or Italy... When I met Xavier Mouquin, one of the greatest watchmakers of his generation, he was building his own boat on the side of Lac de Joux with the intention of crossing the Atlantic in it. I joined him, and we set off. It took us three months to cross the ocean. We found ourselves becalmed in the Sargasso Sea for a month, without wind or wave: just flat stillness. So when the time came when I was supposed to be presenting a Perpetual Calendar at the Meilleur Ouvrier de France competition, I was still out there sailing.” 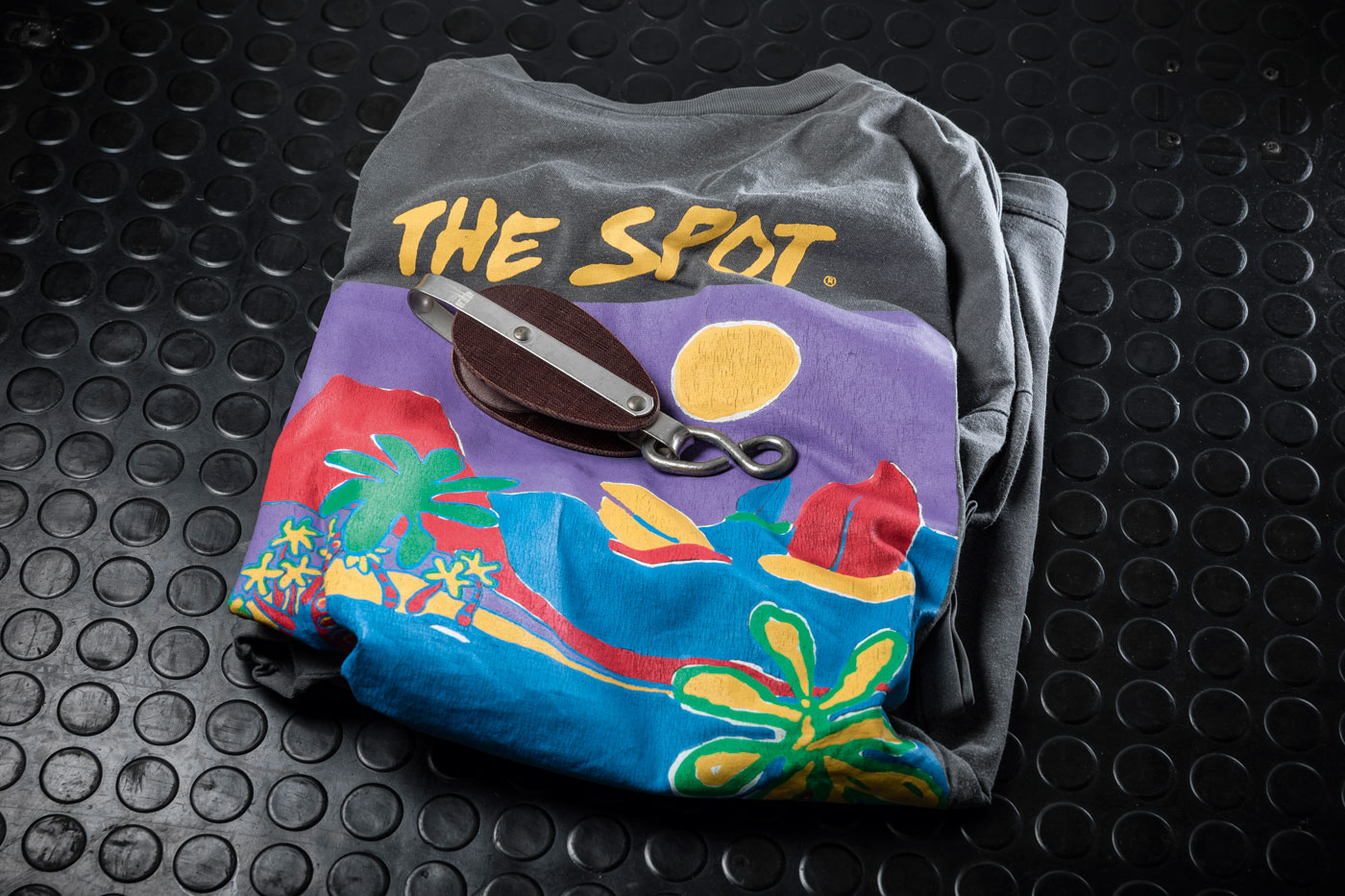 HAMMER AND TROWEL: “After the Army, I went to work for Audemars Piguet, and I stayed there for five years learning about luxury watches, old-fashioned chamfering, the Perpetual Calendar, and skeletonisation. Then, in 1986, Giulio Papi and I decided to found our own company so that we could immediately get into what we were interested in: complications. It was difficult in the beginning, but then we had a decisive encounter with Günter Blümlein, who was the head of IWC at the time. He saw my Perpetual Calendar and offered us a contract. That was the beginning of the great Renaud & Papi adventure. For me, it lasted until 2000, the year when I decided to take a step back. I sold my shares and left with my family – and my watchmaking workbench – to live in the South of France, where I built my own house. I needed to reflect in my own space, to imagine and to invent without any constraints.” 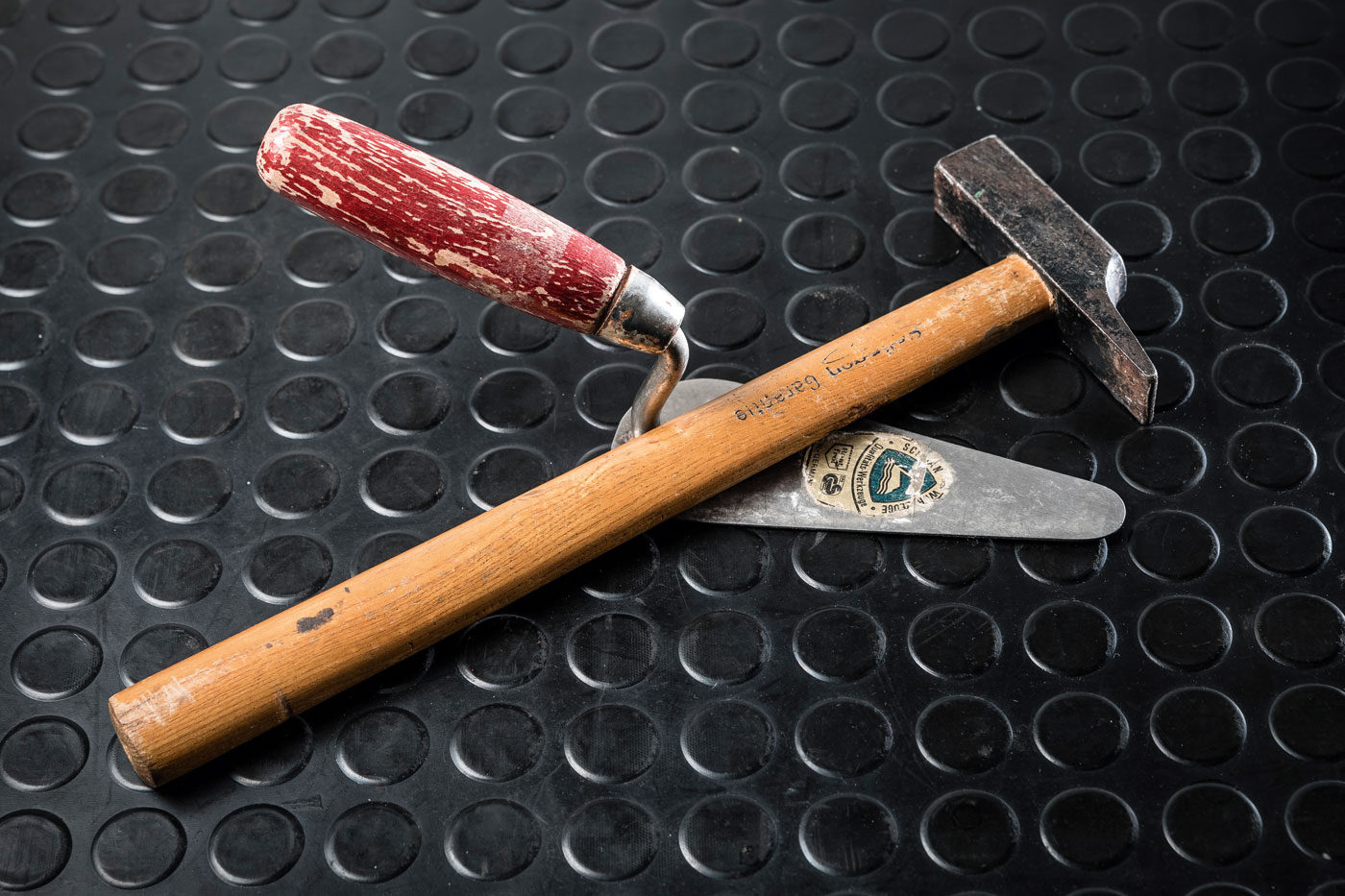 OLIVE OIL: “In the South of France, I was still doing watchmaking work for third parties, but I really found it necessary to get some space in order to freely imagine new concepts. I had a head full of ideas, projects for new escapements... And then Bruno Ferrières, an olive oil producer friend of mine, introduced me to a friend of his, Luiggino Torrigiani, who also had a house nearby. He was the marketing director of several sports federations who had very actively participated in the Solar Impulse project, for which he had raised considerable funds... And when he heard me talking about my revolutionary watchmaking ideas, he immediately said “bingo”. I sold a patent, and we launched into the DR01 adventure without a look back! And all thanks to olive oil.” 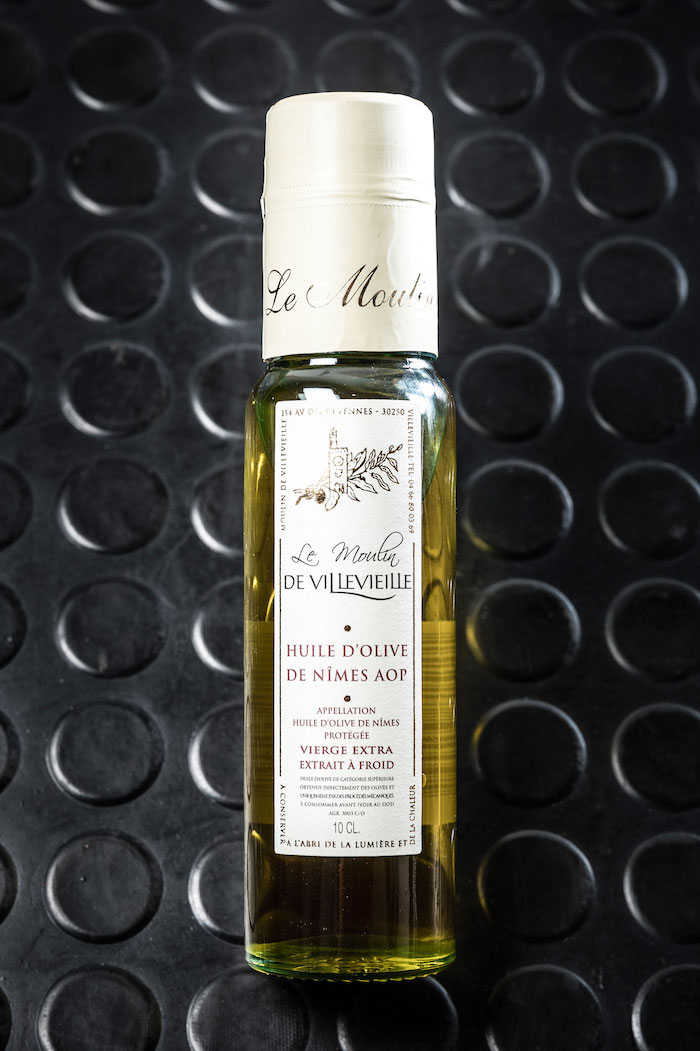 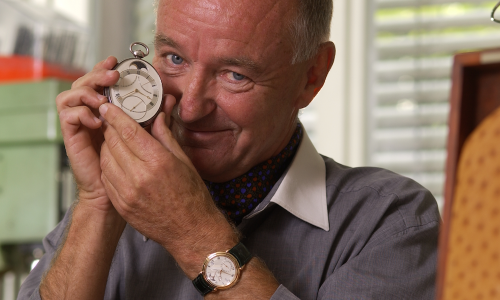 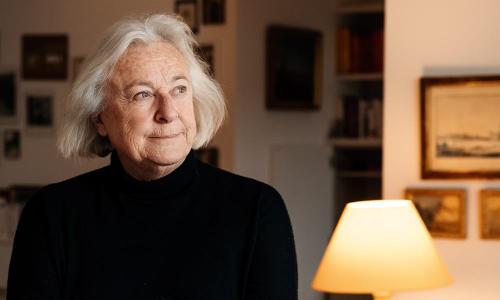 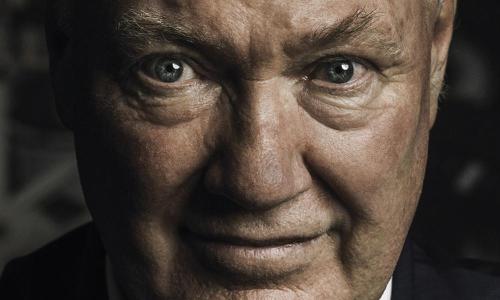 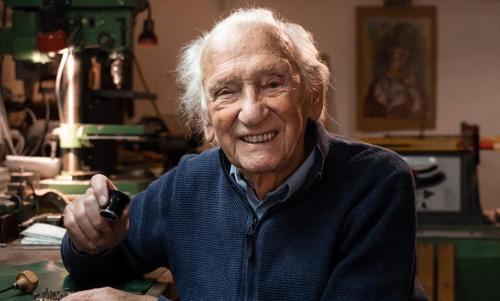 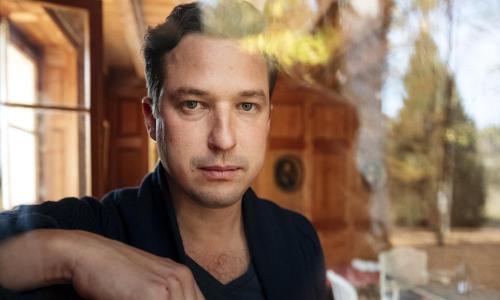 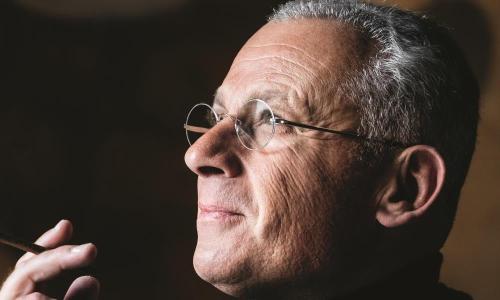 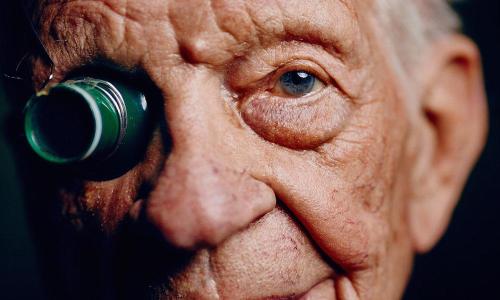 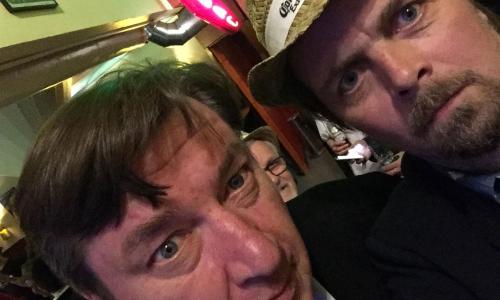 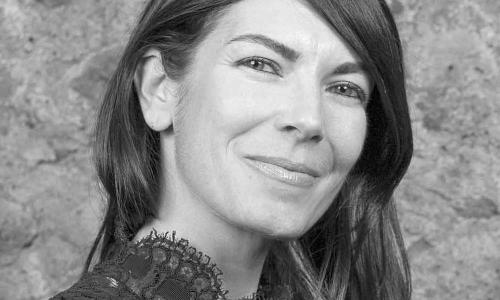 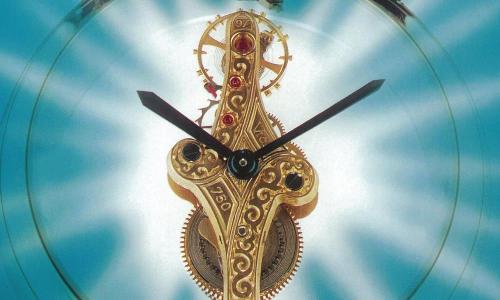 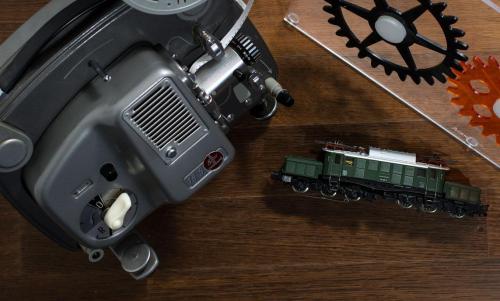 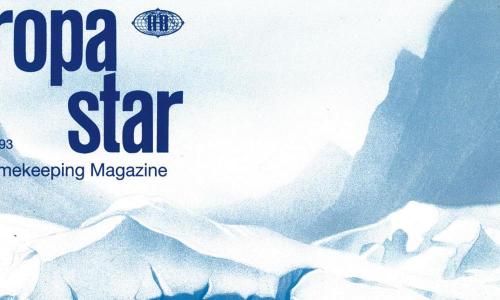 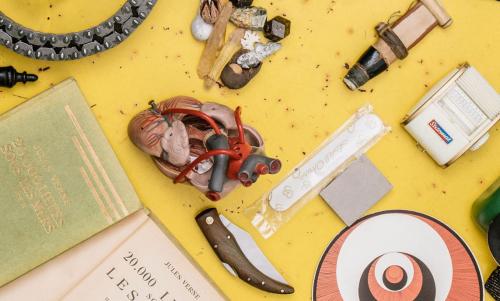 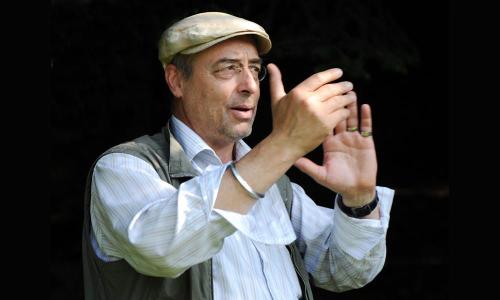 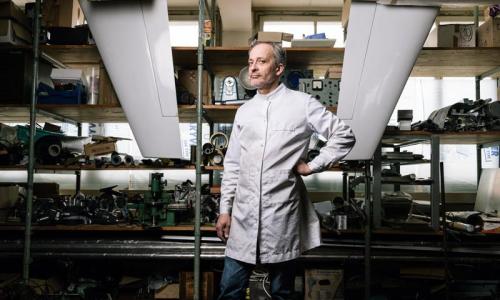