We have a main Flagship Store in Milan, still run by the founding family. We also operate the Rolex and the renewed Patek Philippe boutiques there.

We have a main Flagship Store in Milan, still run by the founding family. We also operate the Rolex and the renewed Patek Philippe boutiques there.

e employ around 70 people altogether, including several watchmaker technicians. We have just opened the first Hublot boutique in Milan, inside our Flagship Store, a separated but still integrated space. For us, the year 2015 was outstanding with the World Expo in Milan, which attracted more than three million visitors. It was an exceptional year. Naturally, 2016 couldn’t match it, but we were still up 14% on 2014. For the past two years – this may come as a surprise – Milan has been the most-visited city in Italy. It’s an easily accessible city, much more so than Rome or Venice, and it attracts more diverse visitors, not only tourists but also professionals, between industry, fashion, culture and the numerous trade shows of all kinds that are held every year.

So our customer base is 30% Italian and 70% foreign. Italy has always been an avant-garde, very mature market for the watchmaking industry. Italians have a “special relationship” with watches.

We’re multi-brand and we still firmly believe in that model. Patek Philippe and Rolex are exceptions in a way: their reputation is such that they can fend for themselves, which is why we launched dedicated boutiques with them. But we believe in the power of brand competition and maximum choice for the customer. Customers always ask our opinion and they like to compare brands and their models.

We are attached to our identity and we always try to filter the marketing displays of the brands. We have a broad portfolio of brands and the watches ought to be argument enough in themselves! We’ve built up long-term relationships with our customers, who respect our opinion, just as our partner brands do. Many products in the industry can seem rather similar today, but our vendors know how to explain the differences between one brand and another, and the characteristics peculiar to each brand and each model. That’s our role. That’s why we don’t suffer too much from competition from brand-owned boutiques, some of which are just 200 metres away ...

Of course, our mission is becoming more and more difficult as customers are increasingly knowledgeable. But that’s not always a good thing. When customers have done their research and formed an idea for themselves, they’re rather rigid in their assumptions even though the information online is not always reliable, and pay less attention to our advice. That devalues our work somewhat. But we’re still ‘watch consultants’. 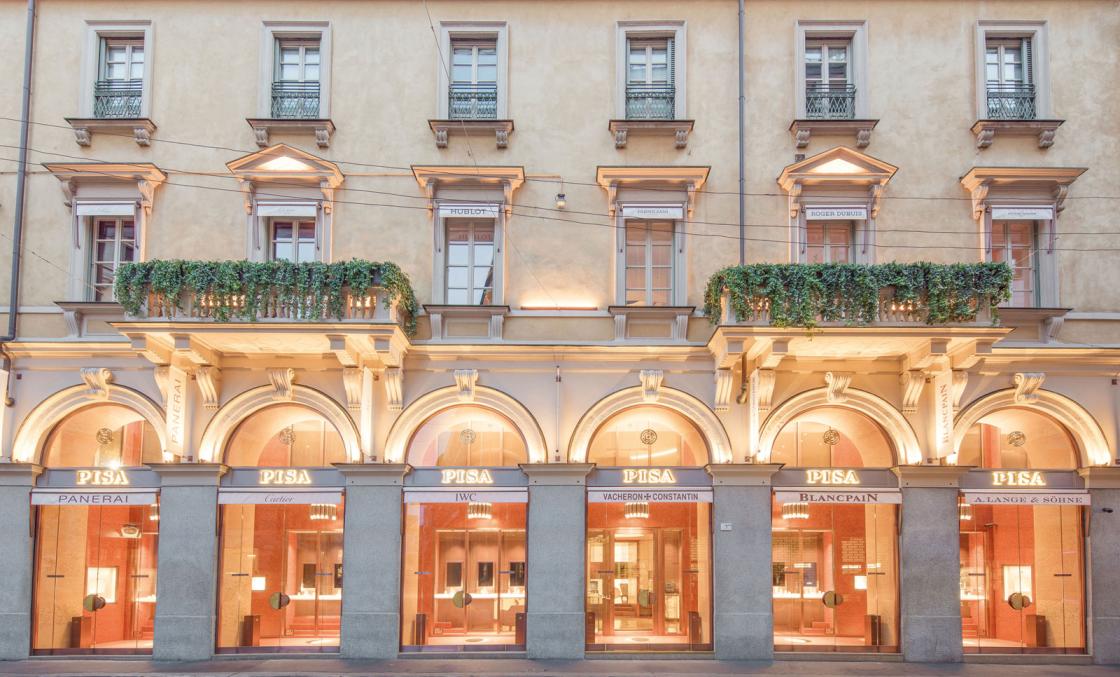 We haven’t expanded beyond Milan, because Italy is a market that is highly fragmented into regions. And from Milan, we have international visibility. We’re even compared to giants like Wempe or Bucherer, sometimes, although we’re much smaller. But we’ve certainly had a historical presence in the market, since 1940. We were the first to introduce A. Lange & Söhne into Italy, in 1992, and Greubel Forsey. And we were also one of the precursors for Rolex in Italy. We take risks and our staff aren’t ‘mainstream’, but always on the lookout for new faces. And our partnerships are usually for the long term… Our proximity to Switzerland is an advantage in that respect. Not to forget the special editions, like the IWC for the 75th anniversary of Pisa, for example.

Stock turnover is a crucial issue. When we buy in for the next season, we’re always thinking of a handful of customers who we’re sure will appreciate the models in question.

As for vintage watches, they’ve enjoyed a real boom these past few years, but it’s a different world that demands a different approach, for example with regard to the guarantees, condition and conservation of the watches. We’re not present in that niche. As for smart watches, today we’re seeing some new habits. For example, a smart watch on one wrist and a mechanical one on the other. Nevertheless, I think smart watches will have more chance of succeeding if they look more like ‘real’ watches.

Online sales are part of the future, there’s no getting away from it. Social media have already changed customer behaviour. We’re already able to trace some sales from posts on Instagram. But a watch is still one of the most complicated items to sell online. They’re things you need to see, touch, try on… I observe that for the moment, few retailers have their own e-boutique. It’s not an easy task. You can’t content yourself with reproducing an e-commerce platform. You have to create your own identity online, a shopping experience. We think that e-commerce will never completely supplant boutique sales. But the boutique could increasingly become more of a showroom. We have a certain number of digital projects in mind. The big issue is our expertise – how can we reproduce that on the internet? And we work with 45 brands; that means we’re going to have to defend our identity. A digital strategy decided in the meeting room of a brand or a group in Geneva can’t be applied blanket fashion in every market. Milan and Hong Kong are still very different places!” 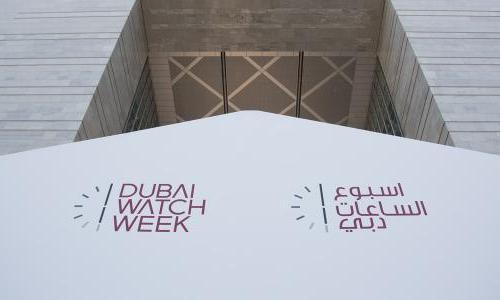