In the course of his career, Manuel Emch resuscitated the Jaquet Droz brand during the nine years he spent as its CEO and artistic director. Then, over a period of seven years, he redynamised RJ-Romain Jérôme and transformed it into a disruptive brand. Manuel Emch now works as an independent consultant and is a board member and advisory council member in the luxury goods industry.

In the course of his career, Manuel Emch resuscitated the Jaquet Droz brand during the nine years he spent as its CEO and artistic director. Then, over a period of seven years, he redynamised RJ-Romain Jérôme and transformed it into a disruptive brand. Manuel Emch now works as an independent consultant and is a board member and advisory council member in the luxury goods industry.
O

“What’s left for the players between this frying pan and this fire? What space is there between the ‘booming four’, i.e. Rolex, Patek Philippe, Audemars Piguet, Richard Mille, a handful of mid-range brands and, at the other extreme, Apple? In the US, for the first time, digital has overtaken analogue, software has overtaken hardware. It’s advancing fast. But it’s no good the Swiss complaining. Those who could have addressed the issue ten years ago didn’t – I’m thinking of Swatch first and foremost – and now it’s too late. Was it a lack of vision? Complacency? Ironically, Swatch, which already saved the Swiss watch industry once by creating a concept based on rupture that was ahead of its time, has not repeated the act. It has not innovated, and so it is one of the great losers.” 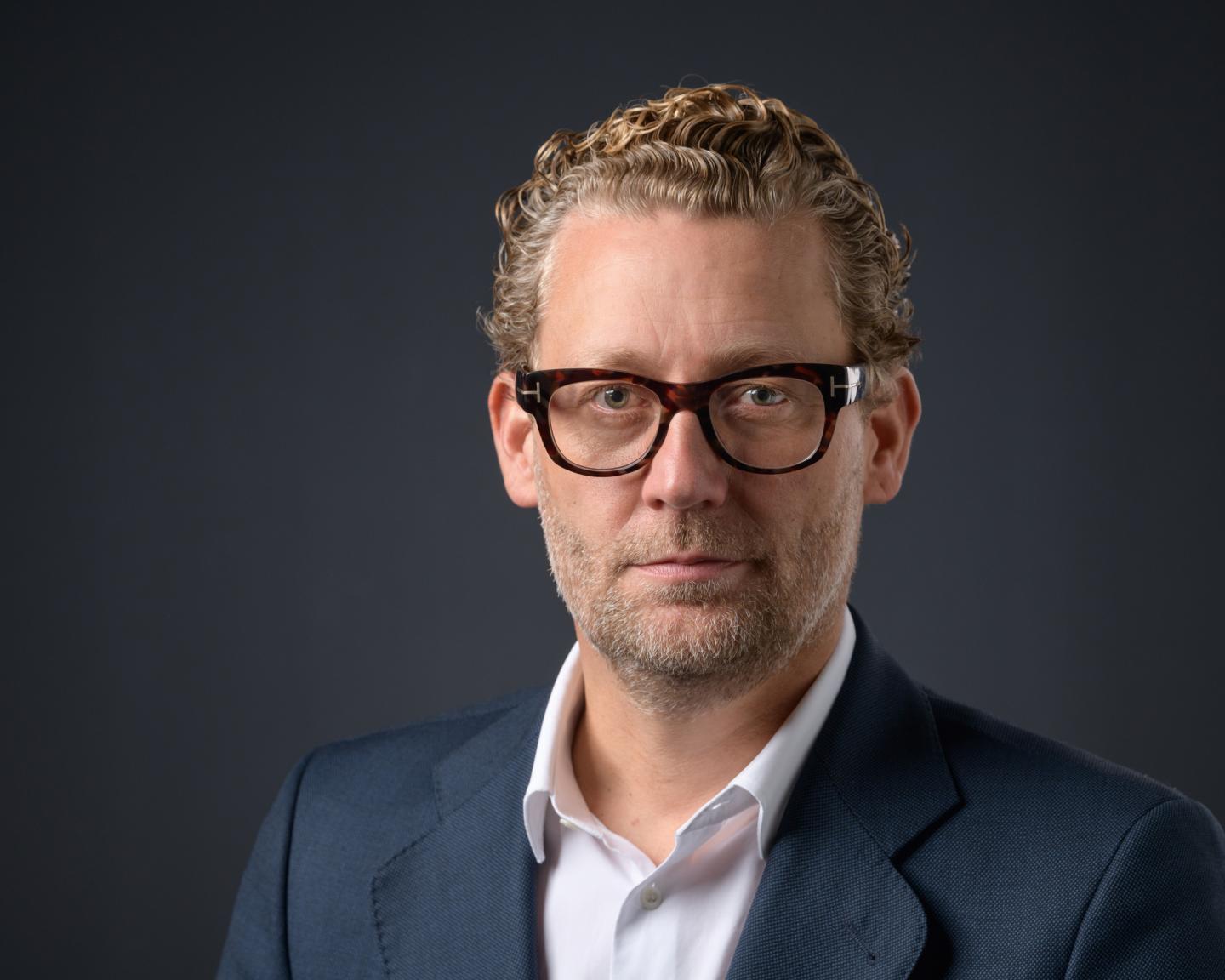 “The anachronistic objects and “handmade” watches have something reassuring about them. They bring some kind of stability to a fast-paced world. It’s an emotive product.” – Manuel Emch

“The Swiss watch industry lacks a risk culture. Not a managerial culture, but an entrepreneurial culture. The Apple bandwagon has already passed. To fight over technology when you have neither the skills nor the technology tools is to fight a losing battle. That’s not pessimistic, it’s just realistic. The battle is over, profound self-examination is called for. You have to dare to do something different. You have to make choices and take risks. In the mid-range segment and well beyond, any brand that is not clearly and unashamedly positioned will lose. As one of my mentors used to say, ‘To construct, you first of all have to deconstruct.’”

On the breakdown of the fabric of watch distribution

“This is a difficult period and there will no doubt, regrettably, be fallout in terms of jobs – not right away, but jobs will be gradually be eroded – and of training, but also of the industrial fabric, in other words creativity itself. And without that, survival will be difficult. Know-how is at great risk of being lost. But the worst thing would be to get resigned to it. We have to rethink the entire model, think in iconoclastic terms, because tomorrow will be even more polarised. We’re facing a broad transition which cannot be warded off, and not just in the watchmaking sector.”

Has watchmaking gone out of fashion?

“To say that watchmaking has gone out of fashion is an exaggeration. Its continuing success reposes on one simple observation: that mechanical watches are not just an instrument, but an accessory. An emotive accessory of status which says a lot about you and which tells stories. And also, in a technological world that’s developing so fast, people feel destabilised. Anachronistic objects and “hand-made” watches have something reassuring about them. They bring some kind of stability to a fastpaced world. It’s an emotive product. For further proof that it’s still highly attractive, you just have to look at the number of initiatives and new brand launches, for example on Kickstarter. There will be plenty of failures, but there’s room there for vision, innovation, creativity. As long as people are honest, transparent and bold.”

On the success of the vintage and pre-owned segments

“The Swiss watch industry has been deaf for a long time and for many people the door to new watches has become increasingly inaccessible. On the one hand we’ve created desire, and on the other we’ve placed the object of that desire out of reach. So customers have found the solution in the vintage market, where they can find watches with a history, emotion, which are technically reliable, and at far lower prices while still being an investment. The brands saw a major money-spinner in that and created pre-owned departments to cash in on the market. It’s rather paradoxical, because in many cases it was the same brands that created the situation.

About the strategy of the niche product

“Nowadays, the large groups are acting above all according to financial considerations. There’s not enough vision, courage and confrontation any more. I learned everything from a real entrepreneur, one who shook up conventions, was bold, who dared (ed. note: Nicolas G. Hayek). The future of creativity now lies in the hands of independent structures. That means product offerings that don’t seek the lowest common denominator to try and please the largest number of people, but which stand out by virtue of their creativity and boldness. There’s no silver bullet for success. You have to take the risk of daring, innovating. With an iconoclastic eye. Standing out from the crowd. Not being afraid of the niche product – just the opposite. Anything that sits on the fence, anything lukewarm is doomed. So vive la niche, vive la différence!”

TIME.BUSINESS The new collectors’ club came to global attention when Zenith announced the launch of a “Collective” edition of its Chronomaster El Primero last October. The (...)

TIME.BUSINESS To say that Google has been quite active on the smartwatch front last year year would be an understatement. In January 2019, it acquired the Fossil Group’s (...)

TIME.BUSINESS Swissnex serves as a liaison office between Swiss companies and universities and the highly innovative ecosystem of Silicon Valley. But one big piece of (...) 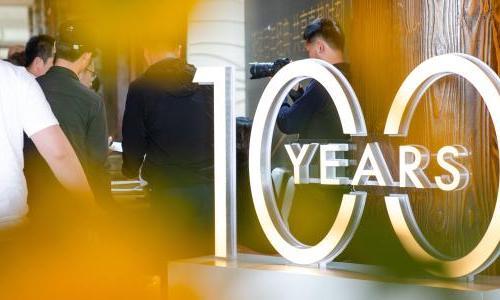 No other Swiss watch brand has a history in China comparable to that of the independent family company Titoni. Having conquered the hearts and minds of (...)