Luxury watch brands are increasingly showing greater appreciation for the role of women in the watch industry, both as target consumers and as key decision-makers.

According to World Watch Report (DLG), a leading publication for watch industry research, sales of women’s timepieces rose by more than 7% last year. The reason is that women and gradually gaining an appreciation for traditional watchmaking and mechanical movements. Long gone are the days where the ladies focus only on the flash of fashion watch lines.

So how are brands responding to this increased demand from the hereto somewhat marginalized demographic of the watch market?

One strategy is by dedicating a bigger percentage of output to women’s timepieces. In some cases, this also involves the development of new mechanical complications specific to their ladies’ collections.

But it’s not only that women are calling the shots as consumers, but also as decision-makers. Because another way is by having women being the top decision-makers at some of the world biggest luxury watch brands. 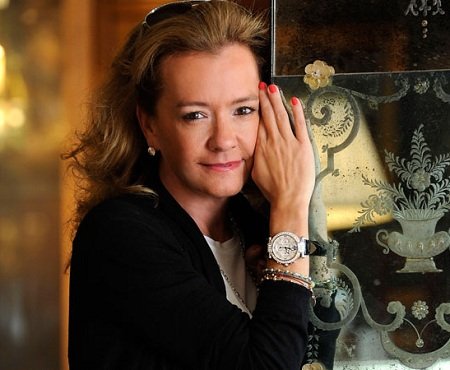 Caroline Scheufele, for example, is Chopard’s Artistic Director and co-president. It was she that was responsible for Chopard’s Happy Sport collection. Following the Happy Diamonds line before it, Happy Sport watches blends mechanical movements and diamonds across the dials in unique and colourful ways.

According to Scheufele, women not only have a different eye for design, but also for business matters, “They are attentive to different issues than men, sometimes more creative also, and they can bring a different light to business issues.” 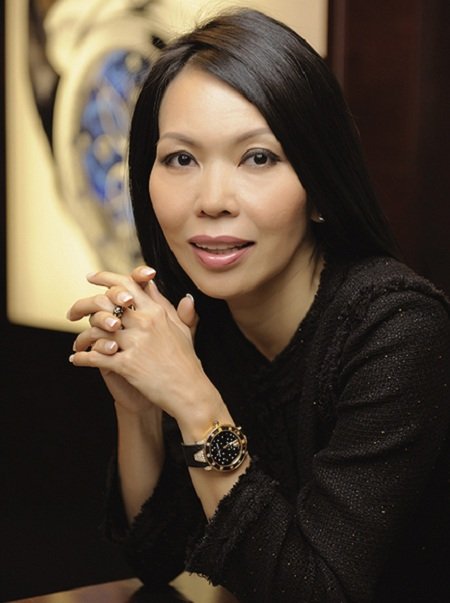 Chai Schnyder, director on the company board at Ulysse Nardin, also agrees with that sentiment. After all, she holds a master’s degree in engineering, also a field usually dominated by men. Under her guidance, Ulysse Nardin launched the Jade, a new mechanical watch for women.

Showing the benefits of a woman’s touch to the design of a wristwatch, Schnyder also insisted that there should be no need to push or pull the crown to set the date and time. The reason was simple, so that setting the date and time would not damage ladies’ nails!

Key creative decisions at Patek Philippe are also in the hands of a woman. Since the appointment of Sandrine Stern, the brand has launched numerous mechanical watches for women, including a minute repeater, moon phases and a world timer. As Reuters reported, only about one third of Patek Philippe’s watches end up on women’s wrists. But Stern wants to increase that share to at least 40 %. 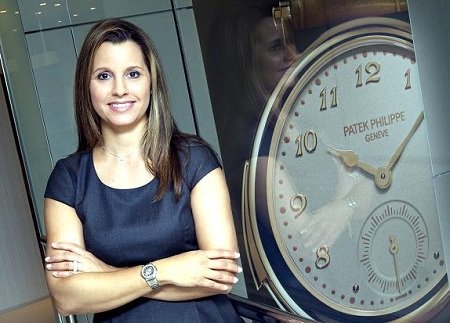 But it doesn’t just end there. Nayla Hayek was promoted to chair position at the Swatch Group, while Cartier appointed Carole Forestier-Kasapi as its head of movement creation. Both have overlooked key decisions for their respective companies, which often also impact on men’s lines as well.

The trend of having more women in positions of power in the watch industry mirrors the increasing sales to women. This not only provides greater gender parity in the watch world, but it will also surely help in further expanding those brands market reach to women. (VJ)