…Watchwords / THE PERFECT NAME for a watch brand


…Watchwords / THE PERFECT NAME for a watch brand

emember all those hours you spent as a kid, trying to think up the coolest name for a band, when you could barely strum three chords together? Now try naming a watch brand.Our columnist and chief translator Jill Metcalfe has a go. 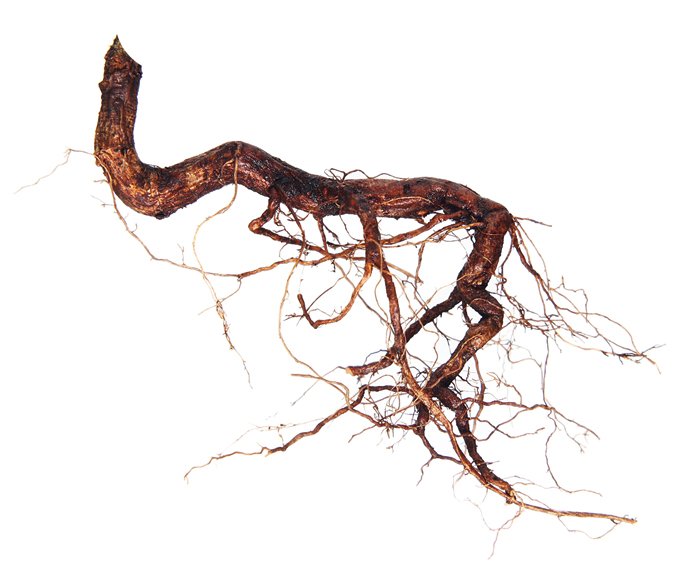 There’s a well-known formula for budding writers looking for a nom de plume. You take the name of a family pet and combine it with a street where you used to live. That makes me Judy Carlton – which is as good a chick-lit name as any, I suppose. (My daughter ends up as Darth Vader Back – probably not the best starting point for her literary career.) I’ve come up with a similar strategy for would-be Swiss watchmakers: take the first name of a 19th century French writer (two syllables, preferably), add a Huguenot surname (extra points if it’s also a respectable trade) and off you go to Baselworld: Gustave Mercier, Alphonse Chapelier, Victor Chastain, Eugène Delaunay, Edmond Gaillard… You could even add an ampersand for a bit of a calligraphic flourish: Prosper & Girardin, pourquoi pas? You’d save a bundle on marketing and promotion: as soon as the syllables roll off your tongue, your company’s back story is conjured fully-formed in your customers’ imaginations, like Harry Potter’s Room of Requirement. There’s a couple of bewhiskered old chaps in shirt sleeves and waistcoats peering short-sightedly at some complex feat of mechanical wizardry in a dusty candlelit backroom, while a dapper shopkeeper wearing pincenez and tails rubs his hands together as he welcomes well-heeled clients into his mahogany panelled shop. Am I right?

The reason these names sound convincing has to be because of the foundations laid by those venerable watchmakers everyone has heard of: Vacheron Constantin, Audemars Piguet, Girard-Perregaux and the rest. But some of the newer kids on the block just got lucky. I mean, come on: Laurent Ferrier, Christophe Claret, Romain Gauthier, Roger Dubuis – how far would their horological ambitions have taken them if they’d had the misfortune to be named Kevin Pigg?

I mean, come on: Laurent Ferrier, Christophe Claret, Romain Gauthier, Roger Dubuis – how far would their horological ambitions have taken them if they’d had the misfortune to be named Kevin Pigg?

And then there are those who want the reassurance of genuine historical legitimacy. They dig out their history books and – hey presto – meet Ferdinand Berthoud, Emile Chouriet and Louis Moinet, resurrected and rehabilitated. But the funny thing is, some of the most successful and prestigious watchmakers have flourished, even without a double-barrelled aristocratic French name. Just look at Omega and Oris, Zenith and Eterna. They are all well over a century old, and their names sound old-fashioned, in the way that things sound old-fashioned when they are selfconsciously trying to be modern. But at the same time they exude poise, a confident sense of their place at the centre of things, and a steely optimism that would carry them through the turbulent 20th century and into the 21st. There’s one name I haven’t mentioned: Rolex. It’s another retro-futurist invention, although of a slightly later vintage than the previous ones (the trademark “ Rolex” was registered in 1908). The name is so ubiquitous that you’ve probably never thought twice about it. But what does it actually sound like? A bit cheap, maybe, kind of like a cross between Rolaids and… Timex? Well, actually no, it doesn’t. No matter how many times you say it, you can’t make Rolex sound cheap. It sounds like successful businessmen, expensive cologne and chunky gold links. The brand itself is so prestigious that the name doesn’t actually matter any more. Maybe even poor old Kevin Pigg could make a go of it.