MARKET FOCUS - The promise of Iran - Obstacles and opportunities: the advice of an Iranian distributor

MARKET FOCUS - The promise of Iran - Obstacles and opportunities: the advice of an Iranian distributor

Massoud Zomorrodian, today aged 76, is one of Iran’s longest-standing watch importers. His father and grandfather were watch merchants before him, and the fourth generation has now taken up the reins of the business with his sons, Ali and Hadi. The President of T. Zomorrodian & Co. has imported pocket watches, mechanical watches, quartz watches, fashion watches and smart watches. 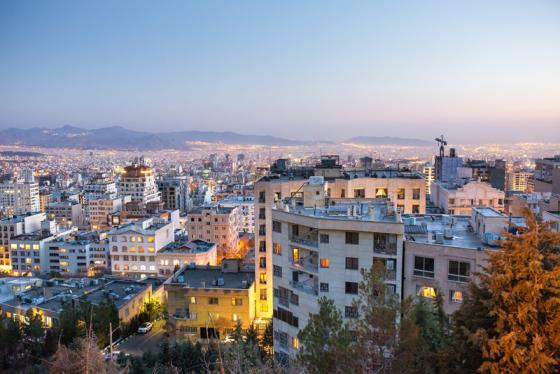 In Iran, most watchmaking boutiques are run by independent retailers or families who have a strong sense of tradition and watchmaking values! A far cry from the standardised chains of stores floated on the stock exchange… Now an agent for Swiss brands such as Alpina, Frédérique Constant, Louis Erard, Atlantic Watch, Cover Switzerland and André Mouche as well as several fashion brands, he has positioned himself in the mid-range, with boutiques in Tehran and Shiraz as well as distributing to more than 110 outlets all over the country. Massoud Zomorrodian has seen a lot during his long career: the effects of the Second World War on Iran, the time of the Shah, the 1953 coup, the 1979 Islamic Revolution, the long war with Iraq in the 1980s, various international sanctions – right up to the agreement on Iranian nuclear power in early 2016! And we complain about geopolitics in Switzerland! He is also a frequent visitor to Switzerland, having paid his 100th visit to the country at the occasion for Baselworld 2016.

“Iran is the second-largest economy in the Middle East and one of the 25 greatest world economic powers,” the distributor reminds us. “We’re currently seeing major changes in this market of around 80 million people. Swiss, European, Japanese and Chinese brands have already been around the corner for while, but only now are some representatives of their top management paying a market visit. The foreign subsidiaries of American brands are allowed to directly sell Swiss-made or Made in China watches to Iran as well However, American companies themselves are not allowed access to the Iranian market directly. The core of the agreement is therefore to allow their subsidiaries to sell products in Iran that haven’t been produced in the United States. But for Swiss companies, there’s no risk whatsoever.” 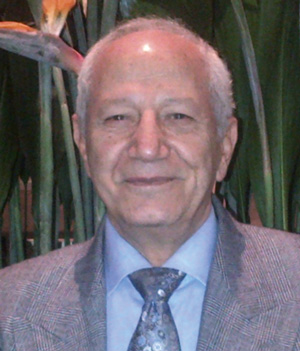 Foreign investors are going to grow in Iran, Massoud Zomorrodian believes, hence when the market develops and the economy opens up, Iranians will have more money to spend in their own country to buy watches. Here is his advice on the limitations, opportunities and essential points you have to be aware of before any launch on the Iranian market or re-planning. “In reality, almost all famous watch brands are already present in Iran, but they could be far better positioned. Training courses should be organised and the demand encouraged. My recommendations aren’t based on theory or a university thesis, but on my professional experience of more than half a century!”

See the article: MARKET FOCUS - The promise of Iran