The online world of Chinese consumers: Insights for luxury brands from China Connect

The online world of Chinese consumers: Insights for luxury brands from China Connect

China Connect is one of Europe’s leading conferences on marketing and digital in China. DLG participated in the event, which took place in Paris at the end of March. The event marked an important opportunity to connect and share with other industry professionals, and even learn a few new things.

China is set to become the biggest market in the luxury industry and the increasingly digitally savvy consumer base is a key audience for luxury brands to tap into. In today’s Chinese internet and mobile businesses, there are more than 500 million web users, almost 1 billion mobile phone users, and more than 340 million mobile internet users. The sheer size alone points to an increasingly important opportunity for “Western” brands.

Highlights from the conference about Chinese consumers online covered an array of topics:

Sina Weibo Everyone is talking about Sina Weibo, China’s popular micro-blogging site, which can be explained as something of a combination of Facebook and Twitter. It has gathered over 300 million registered users in less than 3 years since its launch in August 2009, and represents 60% of total internet users in China. Some interesting facts about Sina Weibo:

Notes for luxury brands: It has to be luxury Providing ‘luxury content’ or the ‘luxury touch’ to the brand page is not the biggest challenge for most luxury brands. Instead, ensuring the quality of buzz and working to shape conversations has become the number one task, especially for brands like Apple (400k fans) and Louis Vuitton (180k fans), who naturally attract aspirational fans. Another criteria for measuring the quality of these accounts is to map the network of their fans, to see how influential or ‘high-value’ their fans are.

More bold approaches are being taken Examples include Burberry giving away complimentary perfume samples through Weibo: in a month’s time, 123,879 free samples brought them a 130,000 increase in fans and 136,000+ mentions about the giveaway.

Fashion.Youku.com Fashion.youku.com is a section of Youku that now includes brand channels such as Louis Vuitton, Chanel, Dior, Tiffany & Co., Van Cleef & Arpels, Omega, Gucci, Burberry, Tag Heuer, and so on. The site hosts a variety of videos such as runway shows, backstage action and interviews, and allows customers a greater insight into brands activities especially during fashion weeks.

E-Commerce is Big Business 122 billion USD is the total amount that Chinese people spent online in 2011, among which 28 billion are accounted for in the B2C sector. China’s B2C online market is evolving fast from capital-driven (tremendous inflow money started as of 2010) to value-drive in 2012, which is good news for brands.

Sales, marketing, branding Apart from selling, brands are now creating a buzz on Tmall: Coach opened a pop-up store on Tmall in honor of their 70th anniversary and generated 3.5 million unique visitors in one month and 70% of buyers spent more than RMB 5,000 on average. Benefit Cosmetics tested an exclusive launch on Tmall in Oct 2011, and enjoyed a sales boom of 800,000 RMB over 15 days...

Consumer comments are relevant In China, over 20% of consumers post comments after purchase. In addition, platforms like Tmall provide options of sharing these comments directly on the six most popular social networks. Dealing with these comments, especially complaints should not be disregarded by brands.

These were just a few of the many highlights from China Connect 2012. For the conference highlights recap, please e-mail [email protected] with your contact information and we would be more than happy to share it.

The online Chinese market is dynamic and fast evolving; if you are interested to learn more about how Digital Luxury Group is helping luxury brands in China, please contact DLG. 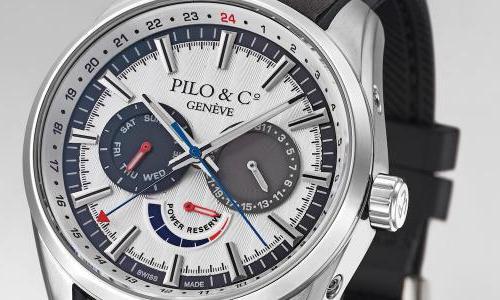 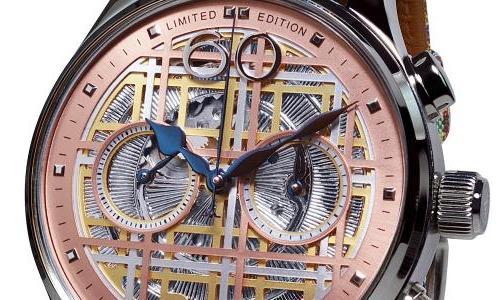 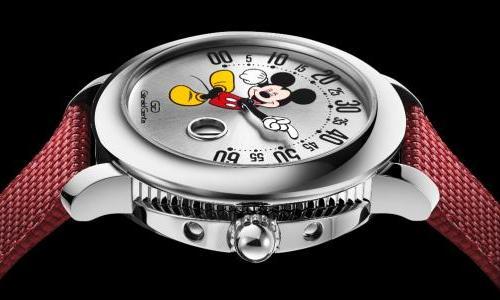 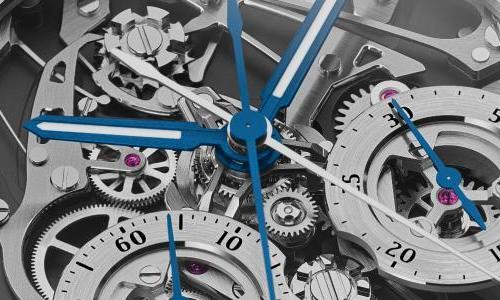