2017 kicks off with the Salon International de la Haute Horlogerie


2017 kicks off with the Salon International de la Haute Horlogerie

The watch industry calendar begins with SIHH on 16-20 January in Geneva. The bigger and improved format will also open it’s doors to the public for the first time. 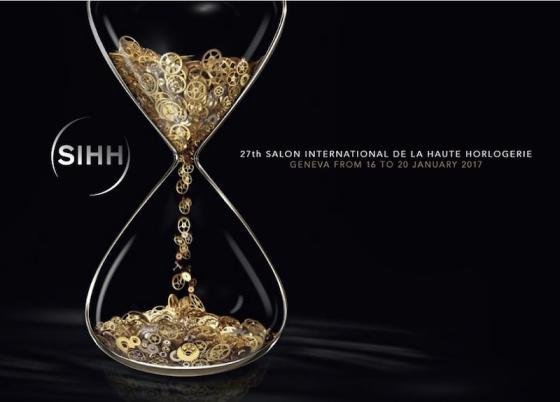 Among the watch trade shows, the Salon International de la Haute Horlogerie is probably one of the most exclusive on the annual circuit. The show has been around since 1991, when five brands – Baume & Mercier, Cartier, Piaget, Gérald Genta, and Daniel Roth – decided to leave Baselworld to set up their own private exhibition. 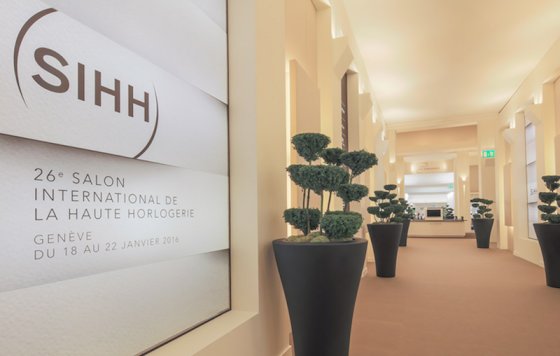 Since then, the event has leaned heavily on Richemont Group brands. But steadily the show has grown and become more inclusive. Last year’s edition expanded from 15 to 24 exhibitors as the historic Maisons were joined by nine artisan-creators and independent workshops in the new “Carré des Horlogers”, which offered a broader perspective on the industry. 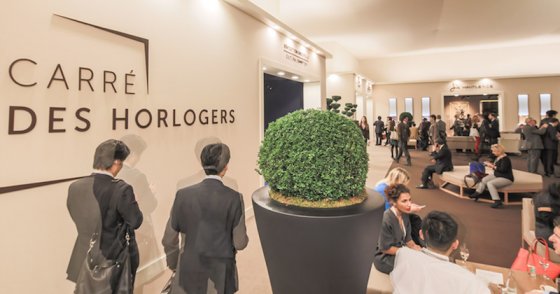 For the 2017 edition of the SIHH – which takes place 16-20 January in Geneva - the total number of exhibitors on display will be upped to 27. Two new Maisons will be participating in the Salon this year: Girard-Perregaux and Ulysse Nardin.

Another big change for 2017 is that the trade show will be open to the general public. Usually reserved for industry professionals and the media, it will open its doors to the public on Friday 20 January, between 11am and 6pm - provided that fans can dish out the 70 CHF fee. 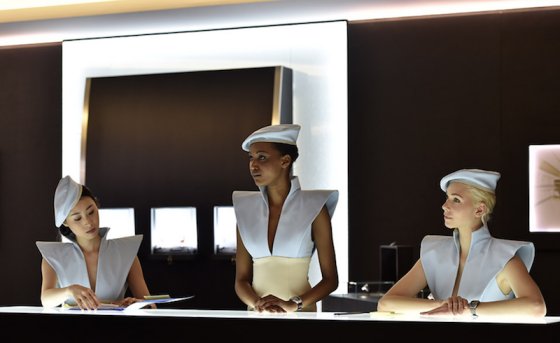 With 2016 being a tough year for the industry, a lot is on the line at SIHH 2017. As the first major trade show of the year, it provides an opportunity for brands to demonstrate their resolve and set the standard for the year to come.

Given the existing market climate, the new and improved format will feature some impressive complications as usual. Also, I suspect that the established brands will focus on what they do best, focusing the lion’s share of their attention on their most iconic collections.