ALL AROUND THE WORLD - Watch Retail Map


ALL AROUND THE WORLD - Watch Retail Map

Retail Map is the new Europa Star regular column which monitors the watch boutiques and stores movements throughout the world. We encourage all our professional readers and retailers to send us news about their retail activities. 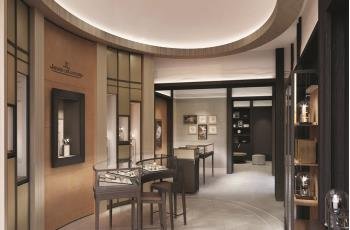 With the opening of its first two boutiques in Canada – Vancouver and Toronto – Jaeger-LeCoultre has now 11 boutiques in North America, the others being in Beverly Hills, Boca Raton, Encore at the Wynn Las Vegas, Costa Mesa, Palm Beach, Aventura, New York, Miami Design District and The Forum Shops Las Vegas. 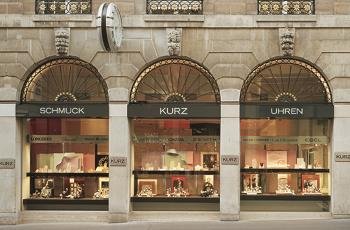 “Despite the difficult economic climate” Vulcain is continuing its expansion within Europe with a series of new partnerships: in Switzerland with Kurz Bijoux & Montres in Zurich; in France with Fustier in Clermont-Ferrand; in Germany with Jean Koch in Hamburg, Burck in Friedberg, Schotten in Goch and Luger in Gunzenhausen; and finally in Italy with Monti 1946 in Bovisio Masciago. 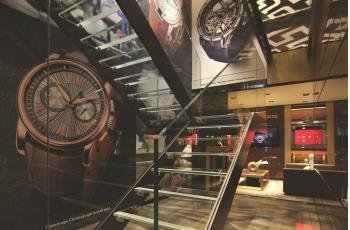 Roger Dubuis has opened its 23rd boutique in Place de la Fusterie, Geneva. The new concept offers an Haute Horlogerie experience ‘for true connoisseurs’ with a lounge and library, maintenance and repairs and an exclusive conciergerie service. 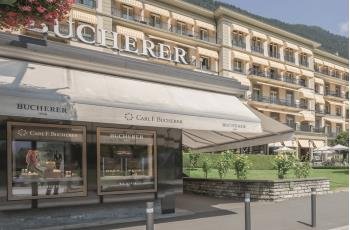 Carl F. Bucherer has just opened its first independent shop in Interlaken, on the famous Höheweg Promenade, just a stone’s throw from the Grand Hotel Victoria-Jungfrau. Visitors can take advantage of a library and a cosy lounge area. 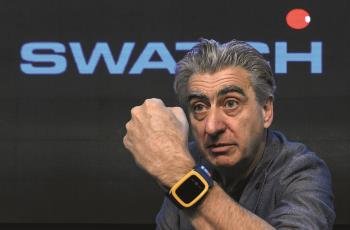 The Indian government recently allowed single-brand retailers with foreign investment to sell watches online. Swiss watch retailer Swatch SA has received permission to set up fully-owned stores in India, while others are still awaiting approval. The latest move will allow the company to sell online through its own platforms. 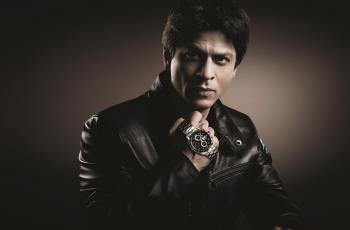 According to The Times of India, after 15 years in the country, on 1 January 2016 the LVMH watch division will close down its subsidiary in India and hand over distribution of TAG Heuer and Dior to a local company, which also sells other watch brands. 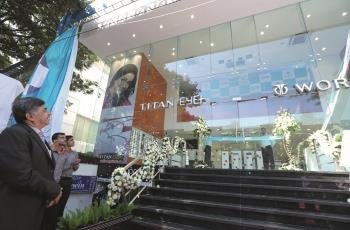 Montblanc has confirmed its partnership with India’s largest watchemaker and specialty retailer, Titan, to establish Montblanc’s luxury retail presence across India. The joint venture will see the opening of five Montblanc boutiques in the coming three months in Mumbai, Delhi, Hyderabad and Pune. 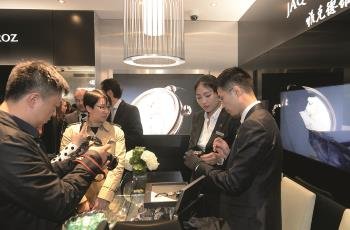 Jaquet Droz opened four new Chinese boutiques in 2015: two in Beijing in May and in July, a new location in the heart of Studio City in Macau, and a showcase boutique on Shanghai’s bustling West Nanjing Road. 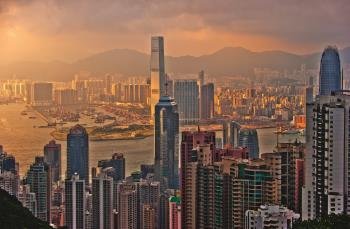 Hong Kong retail rents predicted to fall in 2016 According to the South China Morning Post, the cost of prime retail locations in Hong Kong will continue to fall next year as big-ticket item retailers adopt a conservative business strategy amid declining sales.The consensus from property consultants suggests a decline of a further 10–15% for prime shop rents next year. Prices will likely tumble 15–20% more over the year as the market wrestles with a slew of unfavourable factors. 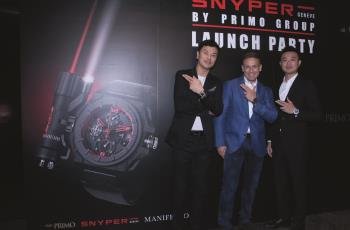