The “fragmentation” of the watch industry’s calendar continues: Breitling withdraws from Baselworld. The brand nevertheless welcomes the efforts made by the new management of the show. The planned date for the event, at the end of April 2020, is a stumbling block, as for a number of other brands. 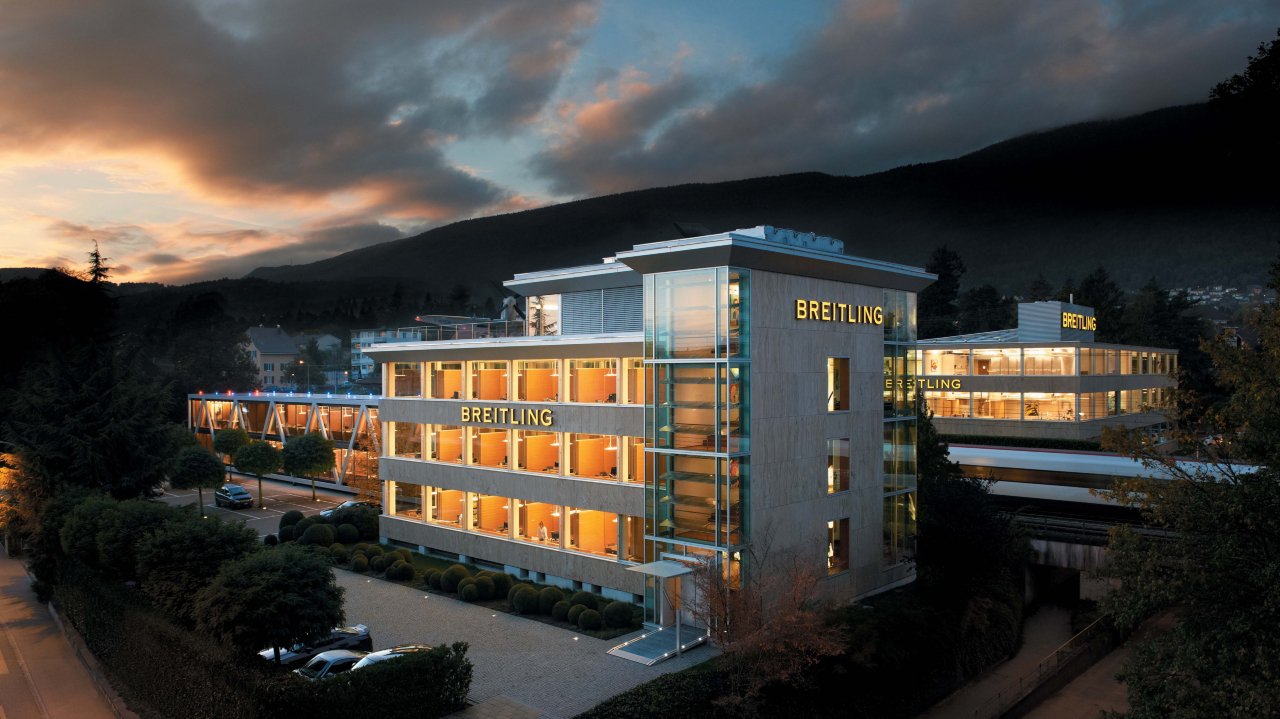 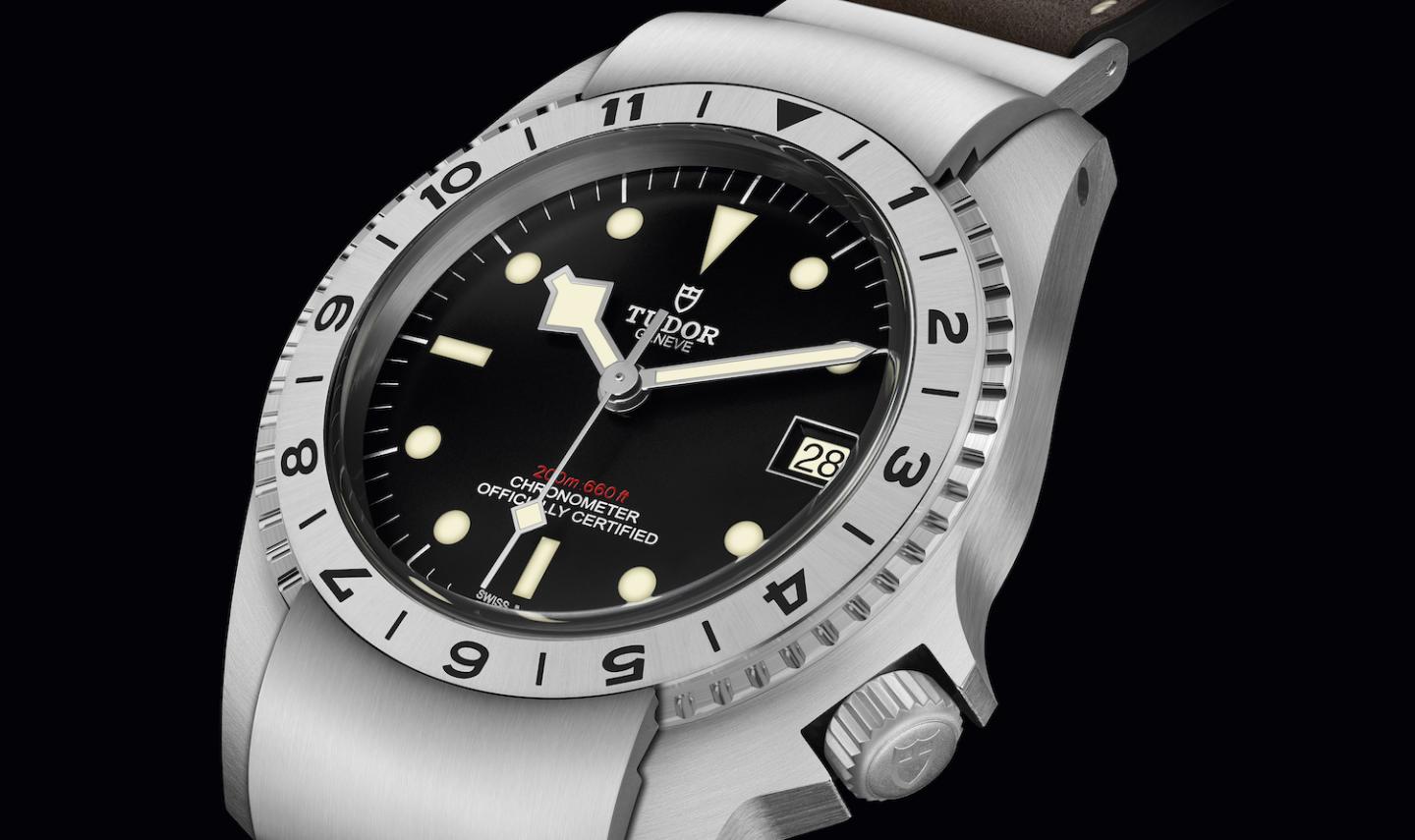