Europa Star recently spent some time with Julie Laulusa, an astute and knowledgeable executive from the Mazars consulting group. She shed some light on the far-reaching consequences of China’s anti-corruption and anti-extravagance campaign. 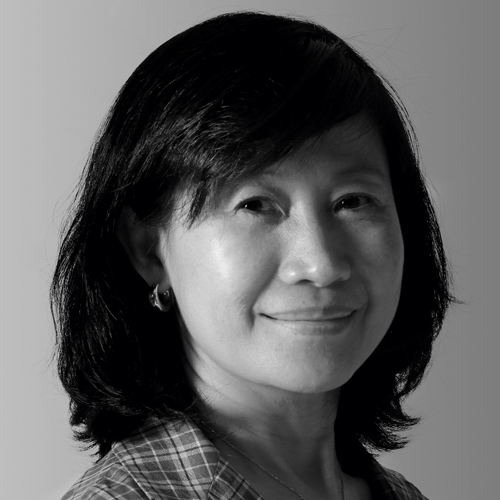 Shanghai-based Julie Laulusa is Managing Partner-Mainland China and French Foreign Trade Advisor for Mazars.
Mazars is an auditing, accounting and management consultancy group with its headquarters in France. Employing more than 13,000 professionals worldwide (compared with 33 in 1977), Mazars ranks fifth internationally in a consultancy market dominated by British and North American companies.

Europa Star: Everyone has a different take on the impact of China’s anti-corruption campaign on watchmaking. What exactly is the situation? What concrete effects has this campaign had – from an economic point of view, certainly, but also on people’s attitudes?

Julie Laulusa: The anti-corruption campaign began to have an impact on sales in mid-2012, although at that point the effects were relatively mild. In 2013 things began to snowball, with the result that sales fell sharply, by around 30-40%. That year, sales of high-end watches were estimated at $653 million, the same figure as 2004! This was no coincidence: the luxury watch, a discreet and yet greatly appreciated gift, had become the symbol of corruption. Bloggers and contributors to internet forums, in publicising the campaign, accentuated the impact even further. By 2014 the market had begun to stabilise, recording a drop of around 5%. Swatch was the exception: sales of its iconic plastic watch rose by 15%! At the same time, exports of Swiss watches to China increased in value by 15%.

How do you explain this paradox?

JL: In 2013 no one replaced their stock. And in the meantime, the consumer profile had changed so comprehensively that it had a considerable impact, in terms of both choice of models and price range. Price levels were completely different pre-2012 from what they were after 2012, the year the campaign was launched.The anti-extravagance campaign, the moral prong of the anti-corruption campaign, followed a similar pattern. The watches that came in to replace the old stock were different; stylistically, they had no visible signs of extravagance. To give an example of how anti-extravagance was implemented in practice, in 2013, Louis Vuitton was forced by the Shanghai authorities to withdraw the oversized trunks on display outside its shop. Interestingly, Hermès, which tended to have a relatively low profile compared with its more flamboyant competitors, is now doing good business in China. These days, the handbags carried by elegant Chinese ladies no longer have logos. Nevertheless, the watch remains the favourite luxury item of the Chinese, and it looks to remain so for some time.

But a different watch, perhaps...

JL: In the view of the Chinese, a watch, and particularly a Swiss made watch, should be made to last; you should be able to hand it down to the next generation. Engineering and functionality have increased in importance. As sales of watches intended as ‘gifts’ have dropped sharply, the customer profile has changed: clients are buying for themselves; they are investing, rather than spending. Little by little, the Chinese market is maturing. 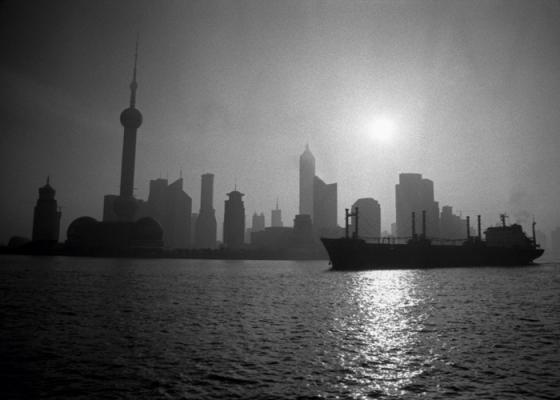 Does this phenomenon affect the whole of China, or just the big cities?

JL: If I had one piece of advice to give to watchmakers, it would be this: invest in the mid-sized cities (in China, these may have several million inhabitants). In 2014, sales fell in the big cities, but they increased in the second- and third-tier cities, where tastes are still a little more ‘bling-bling’, more nouveau riche. It will take another five years or so for them to catch up. Moreover, outside the main centres, foreign travel visas are more difficult to obtain, so clients have fewer opportunities to make their purchases abroad; there is a more captive audience.

Has the fall in Swiss watch sales been a boon for Chinese watchmakers?

JL: Officially the world’s biggest economy since October 2014 (a fact that gained little publicity in China, where the enormous disparities in salaries are an embarrassment to those in power), China has witnessed a spectacular increase in the size of its middle class, which by 2025 will count 600 million people with a net household income of €50,000 to €70,000. This category of customer goes for quality and value, and the history of each brand becomes extremely important. It will be up to Swiss watchmakers to tailor their products to suit the characteristics of this market! But things are also moving for the Chinese watchmaking industry. For example, Seagull, which was bought by Chow Tai Fook, has expanded its range considerably. Today, its prices go from a minimum of €500 up to €10,000. That would have been unthinkable not so long ago. But in terms of both design and engineering, Chinese watchmaking is not yet a serious competitor. I don’t think that, within the next decade, there is a Chinese brand capable of pulling ahead. Except, perhaps, in ‘ready-to-wear’. China lost all its watchmaking expertise, and it will take time to reacquire. For the time being, a Swiss watch remains the dream.

Do women play an important role in purchase decisions? JL: In 1995, 90% of luxury spending was by men. Today we’ve reached parity, it’s 50/50. The buying power of Chinese women played an extremely important role in the upmarket trend. They see watches above all as jewellery that you can change depending on the occasion. As you might expect, Cartier is undeniably the number one in this area. And, interestingly, Rolex is noticeably less popular among women in mainland China than it is with their counterparts in Hong Kong. Nevertheless, the biggest luxury market in China is for jewellery, not watches. And we will almost certainly start to see some Chinese brands making inroads in this sector.

Where does the smartwatch stand in all this?

JL: I think that young people will flock to buy smartwatches. But they will be considered novelty items, disposable even. However, as the younger generation joins the middle classes, at the point where they start to think about investing, they will turn to Swiss watches again to make their first purchases around the €1,500 to €2,000 mark. If I may digress a little: because the anti-corruption campaign focused on high-end luxury watches, glasses have jumped in to fill the void, and have become discreet luxury items in their own right. Glasses have now become jewellery; they are even set with precious stones.

THE ROLE OF THE INTERNET IN CHINA

JL: In my view, it is only a matter of time before the internet becomes a viable sales outlet for watches, not just in China but across the whole of Asia. Nevertheless, in order to be effective it must be highly innovative, and tailored to the individual as much as possible. Retailers will have to offer bespoke services, even for watches in the €5,000 to €6,000 price range. Customisation has become a major phenomenon in China, probably as a consequence of the one-child policy. Considerable efforts will also have to be made in after-sales service. The client must feel completely respected, and there is a lot of work still to be done in this area. Retailers must be capable of providing extra services over the internet. For example, why not offer home delivery? Or the option to make items available on a trial basis? The internet also has a major role to play in educating the public about watchmaking.