Two different identities, two stories, one brand, and a questionable legitimacy. A vintage watch aficionado’s take on Montblanc’s incorporation of the well respected Minerva manufacture. From the calibres to the building, what is the strategy behind this intriguing fusion?

Two different identities, two stories, one brand, and a questionable legitimacy. A vintage watch aficionado’s take on Montblanc’s incorporation of the well respected Minerva manufacture. From the calibres to the building, what is the strategy behind this intriguing fusion?
I

t’s obvious to see that Montblanc is trying to blend their legitimacy with the historical resonance of Minerva.

However these two “brands” are not born together and their bloodlines, if decorticated well, are completely different.

To better understand this rather confusing positioning from Montblanc, let’s have a small historical recap. 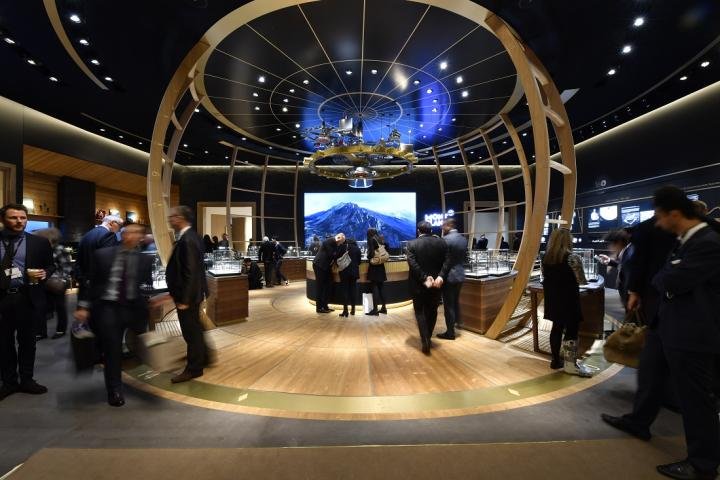 SIHH 2018 – Montblanc booth
To the left Montblanc novelties, in the middle other watches and to the right an entire section dedicated to Minerva historical timepieces. 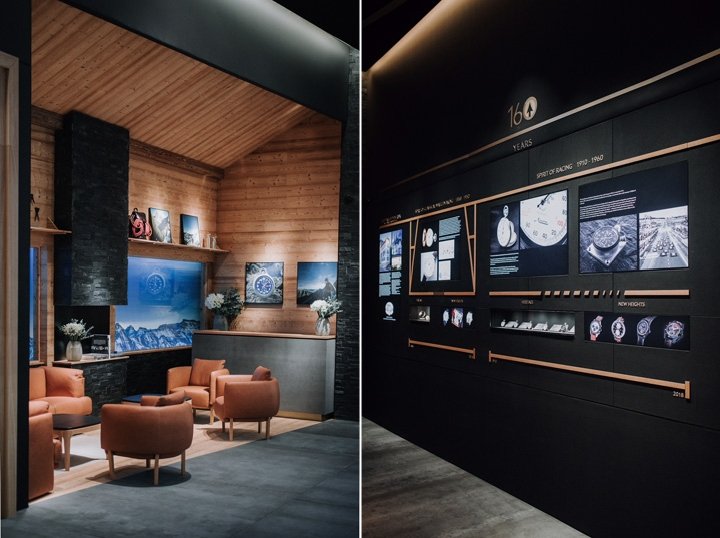 Minerva historical lineup at the Montblanc booth at SIHH 2018
© www.retaildesignblog.net

In the small locality of Villeret (Jura Bernois) not far away from the important horological center of St-Imier, two brothers founded “H. & C. Robert” in 1858 that later became Minerva.

In the 20th century, after changing the name of the company several times, the establishment began to be recognized for its work and particularly for its movements. In fact, Minerva was known for developing and using its very own calibres giving it the legitimacy to be recognised as a manufacture. 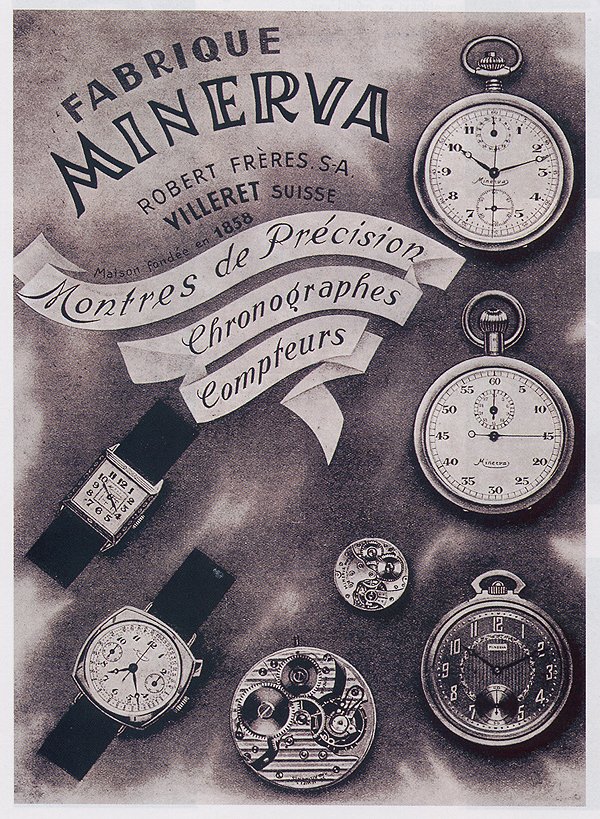 The Villeret based manufacture was among the first companies to dive into the chronograph market. In 1908, the caliber 9-CH, their first pocket chronograph, was invented - the precursor of what will become Minerva’s core identity and pride.

The company also understood at an early stage that wristwatches were the future of watchmaking and began commercializing their own.

With the higher purchasing power and the democratization of watches in the 1930s, a large part of the watch industry shifted its focus towards sport watches and therefore chronographs. 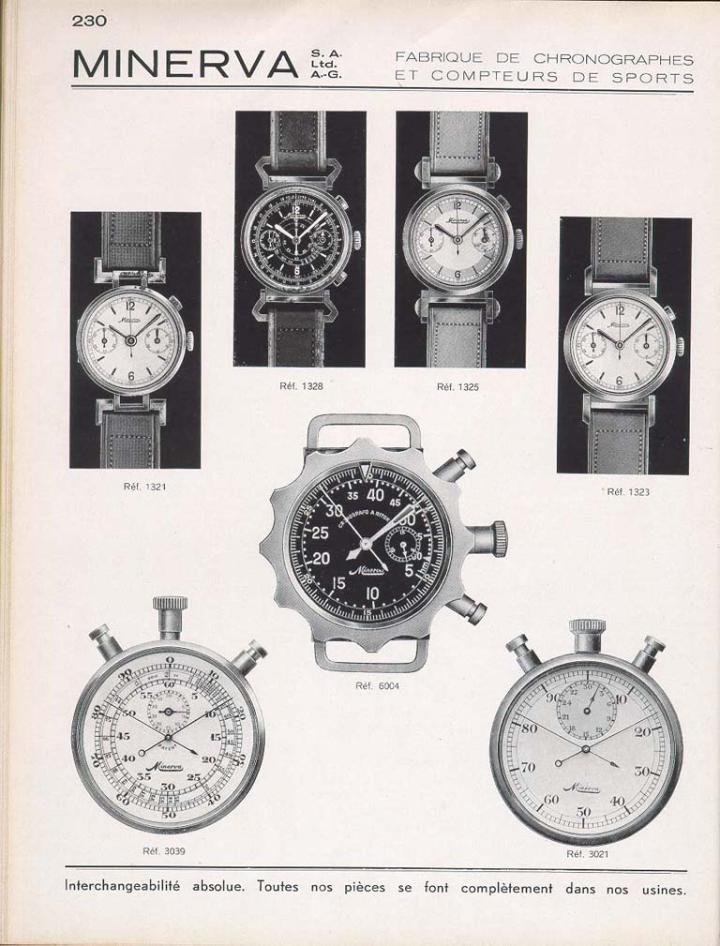 Minerva concentrated its production in this field and developed pocket and wrist chronograph dedicated for sport and competition. 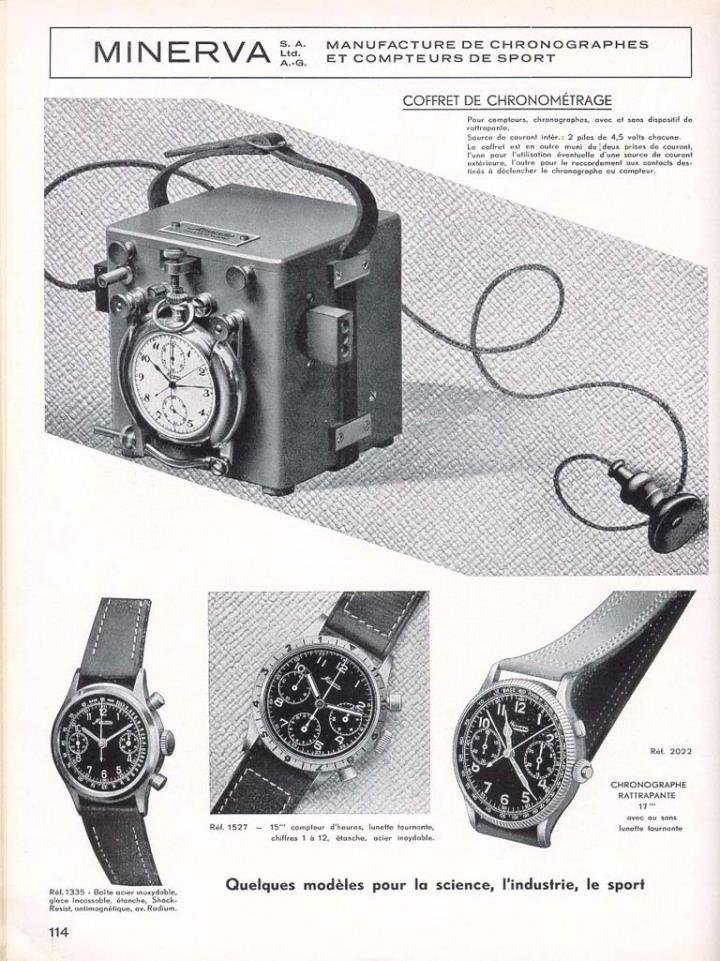 The strategy was successfully awarded in 1936 the title of official timing partner of the Olympic games of Garmisch-Partenkirchen.

At that time, the company was among the few brands that were producing their own chronograph calibers.

The 13-20 CH is recognized among collectors as one of the most beautiful in house movements ever produced, right behind Longines’ top of the line calibers.

Initially designed as a column wheel mono-pusher chronograph, the caliber was then improved into a double-pusher, used in waterproof cases and stayed in the catalogue for a long period of time. 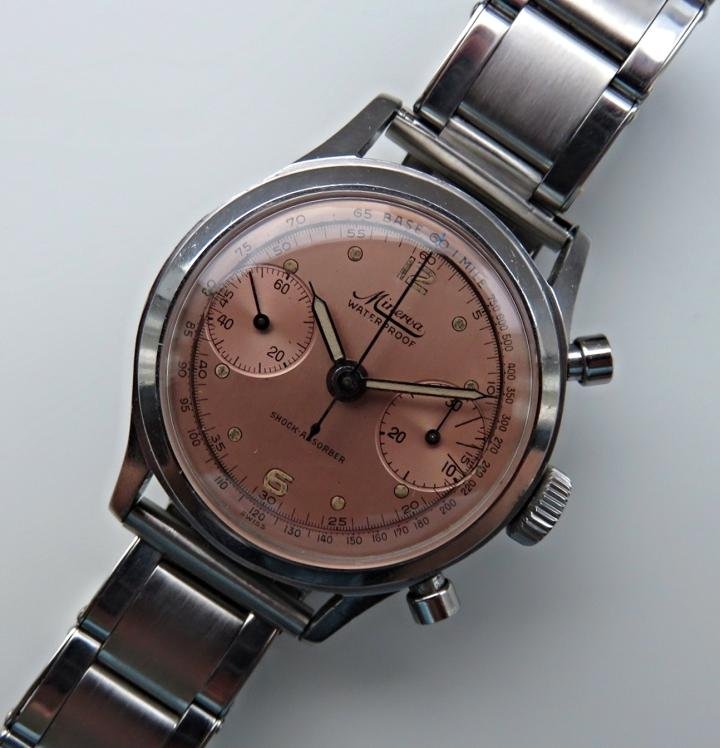 Minerva then continued its story throughout the 20th century, avoiding the quartz crisis while operating as a privatly owned business.

In 1998 the company even entered the Guiness book of world records for their pocket counters that were working at 1/100 seconds - in other terms, beating at 50 hertz. 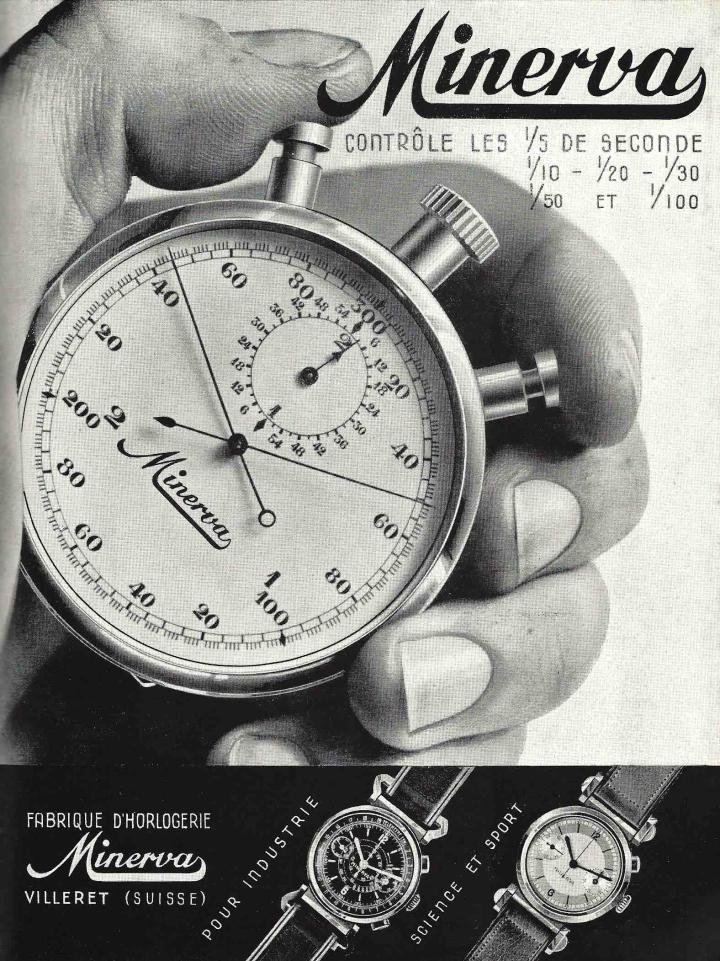 After few years under an Italian investement company, the manufacture was sold in 2006 to the Richemont group.

The building dating from 1902 and the employees were kept. The calibers were then used in Panerai and Montblanc chronographs.

Since 2007 the brand was affiliated to Montblanc and the Villeret plant became the “Institut Minerva de recherches en Haute Horlogerie".

The limited capacities of the production has been slightly increased but Montblanc kept in mind that Minerva calibers will only be confined to high end Montblanc timepieces such as the “1858 Chronograph”.

It is reasonable to think that without the takeover initiated by Richemont, Minerva wouldn’t have survived to the 21th century.

Richemont obviously understood the value, techniques and “savoir-faire” of the Villeret based company. I can also see why the group decided to use Minerva to increase the credibility of the Montblanc watch department.

However as a fan and collector of Minerva I believe that Montblanc’s positioning regarding Minerva is somehow confusing.

Let’s take a look at the The Montblanc 1858 Monopusher Chronograph Limited Edition 100 that was presented at SIHH 2018. I have to say that the watch is beautiful, the finishes, the fumé dial, the faux-patina, the simple and elegant case and the Minerva esthetical codes (dials and hands) are truly well executed. The vintage spirit is here, the detailing too. So what’s wrong with it ? 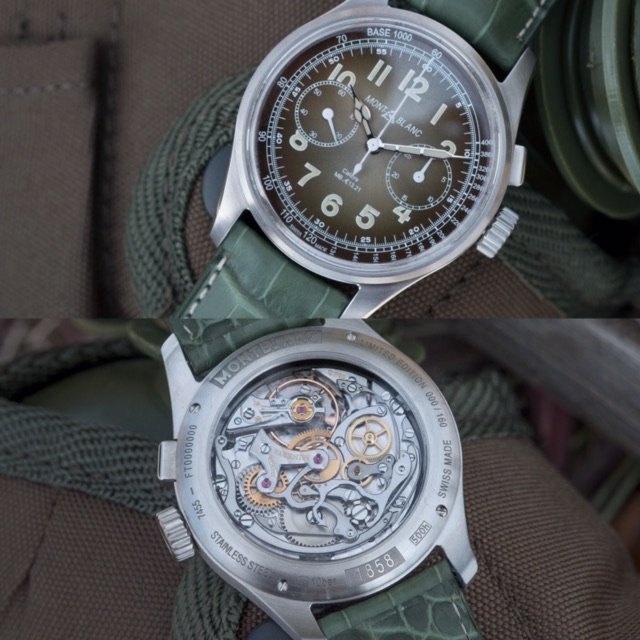 Nothing fundamentally wrong but small confusing details catch the attention of a geek and reveal the ambiguous placement of the brand(s).

Let’s start with the name, 1858 refers to the birth date of Minerva and not Montblanc (1924 – not a watch but a pen). Yet there is a Mont-Blanc logo in the top center of the dial reminding me of the text that I’ve found on Montblanc website : “The master watchmakers in Montblanc’s Manufacture are committed to preserving traditional Swiss watchmaking at the very highest level, creating innovative timepieces of the utmost precision, perfection and durability. With timeless aesthetics and intricate mechanical movements crafted entirely in-house, the watches produced in Villeret still express the core values upon which the company was founded in 1858.” Which company ?

Again, on the dial we can read Calibre MBM 13.21 in reference to the movement exposed at the back through a sapphire glass. On this mechanical masterpiece, the execution and detailing are beautiful and true to the original architecture of the renowned 13-20 CH. The movement is an improved version that kept the mechanical charm of its predecessor. But when you actually look at the caliber you can read MINERVA Villeret on the bridge. So is this a Montblanc or is it a Minerva ?

Well, I guess it is situated in between, a bit like their marketing. In between pushing Montblanc forward into the Haute Horlogerie perimeter and, at the same time, restoring one of the greatest names in the watchmaking patrimony.

In my mind, the task is complicated maybe impossible. Combining two identities by melting them together while keeping both names and history is nonsense to me.

Buying Minerva was a great move for Richemont, an opportunity to develop and perpetuate the tradition of a famous and well-recognized manufacture. The group is potentially sitting on a gold mine, the building, the calibers, the plans, the archives and more importantly the people, all the ingredient to develop a real brand and not only a research institute for Montblanc.

Don’t get me wrong, I like today’s Montblanc offering, I respect the quality of their timepieces. But deep inside of me I would have loved to see Minerva as a real brand moving forward on its own.

Minerva wouldn’t have to fight its way up to the top end of the group, (Vacheron Constantin, Jaeger Le Coultre, IWC and A. Lange & Söhne) because the manufacture already owns a place among them. 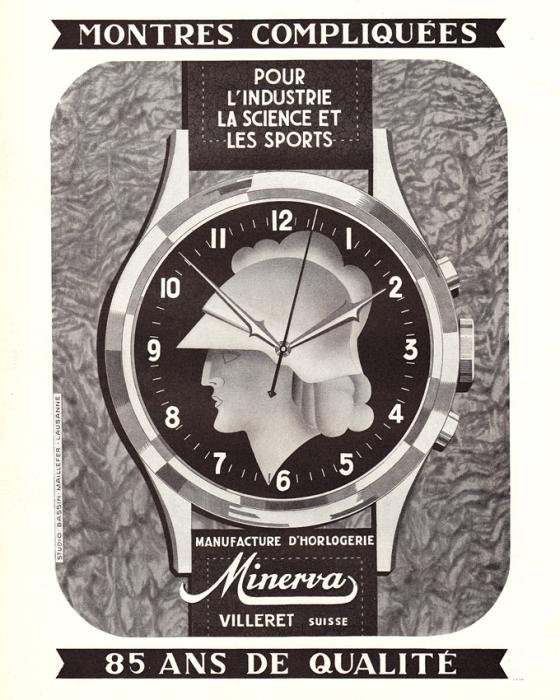 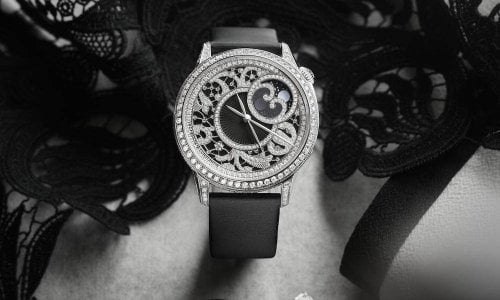 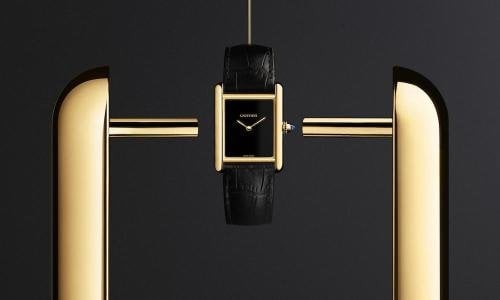 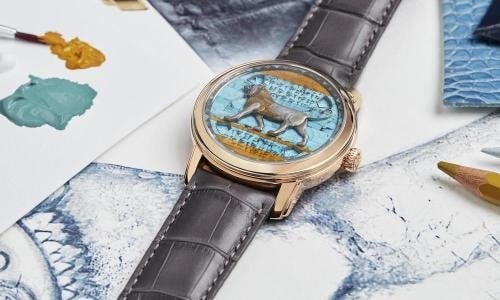 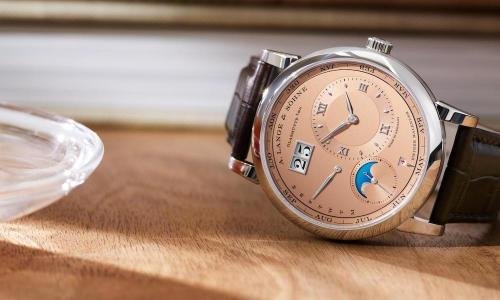 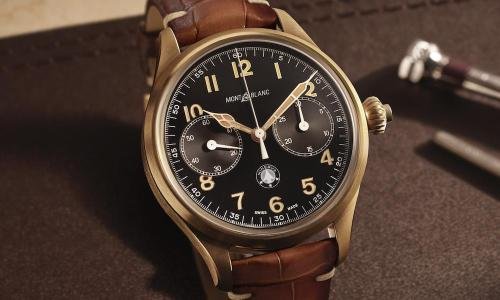 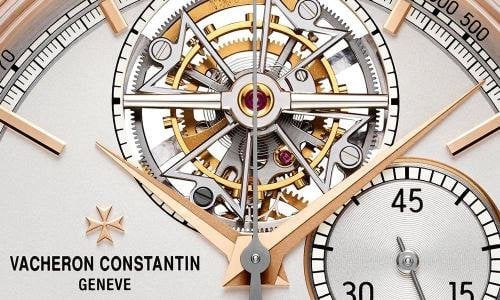 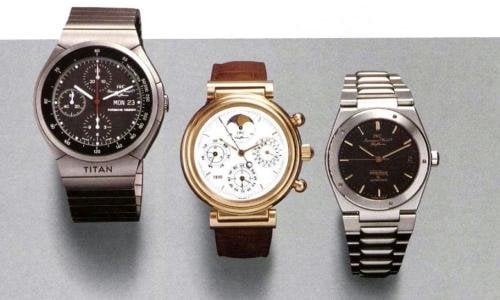 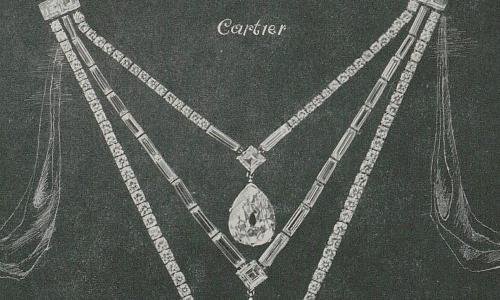 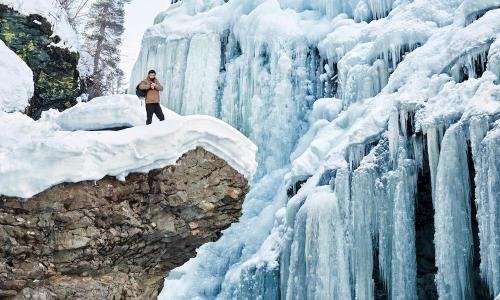 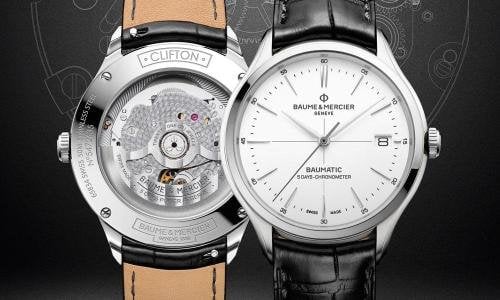 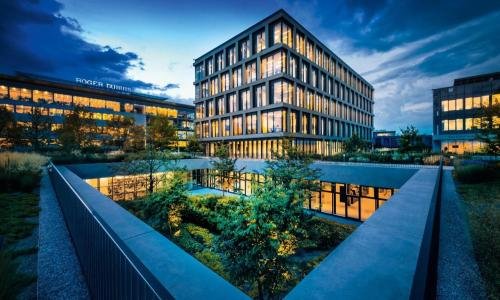 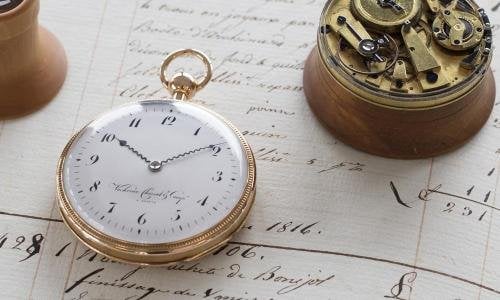 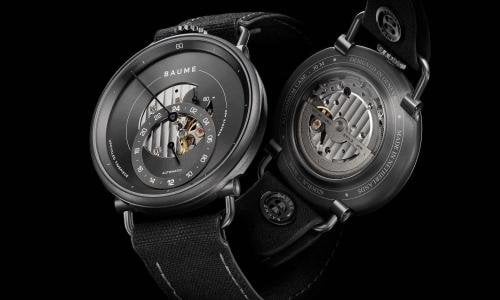 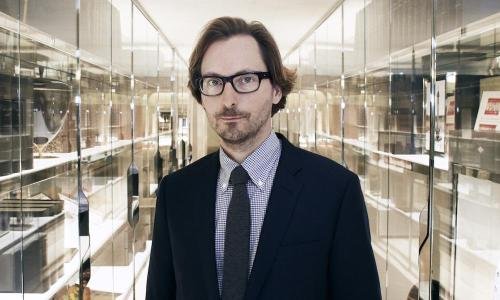 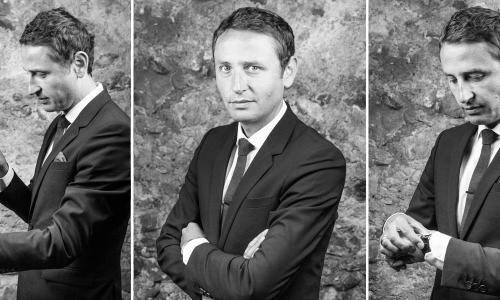 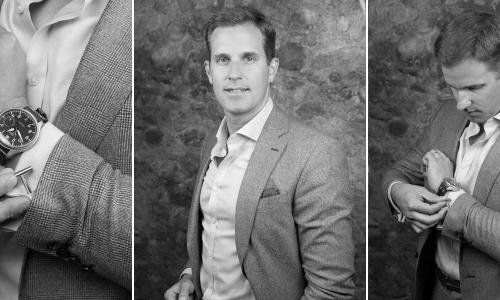 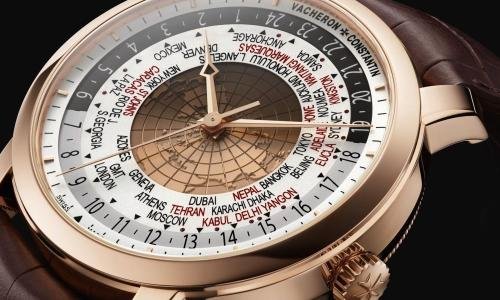 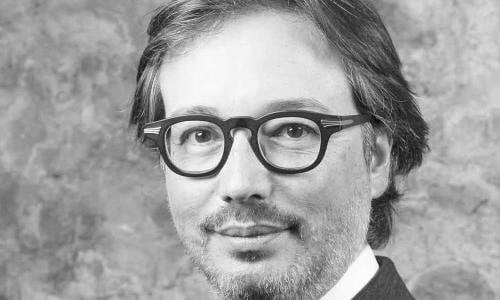 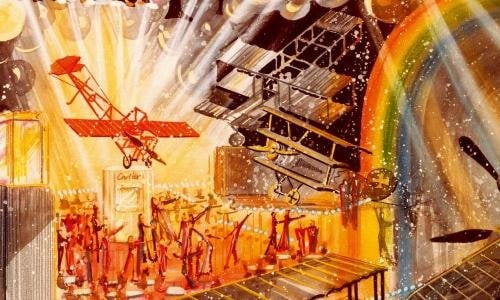