The largest American jewellery show is preparing for a major transition in 2019. After moving from the Venetian Hotel to Mandalay Bay, JCK will return to the first venue next year in a renovated exhibition hall. For retailers, the geographic proximity with the other big trade fair held during that week, Couture, is good news. Three questions to Sarin Bachmann, Event Vice President JCK & Luxury.

The largest American jewellery show is preparing for a major transition in 2019. After moving from the Venetian Hotel to Mandalay Bay, JCK will return to the first venue next year in a renovated exhibition hall. For retailers, the geographic proximity with the other big trade fair held during that week, Couture, is good news. Three questions to Sarin Bachmann, Event Vice President JCK & Luxury.
I

n exhibition area terms, it is the largest jewellery show in the United States, standing on over one million square metres. Europa Star was present at the latest edition of JCK, held in June at the Mandalay Bay Hotel in Las Vegas.

It comprises a multitude of “fairs in the fair”, between Luxury, Clockwork, Swiss Watch and more. Among the most important watch exhibitors at the mainly jewellery-focused fair were Citizen and Bulova, both owned by Citizen, the Movado group, as well as Swatch Group brands such as Tissot and Mido, which held their private shows by appointment only. 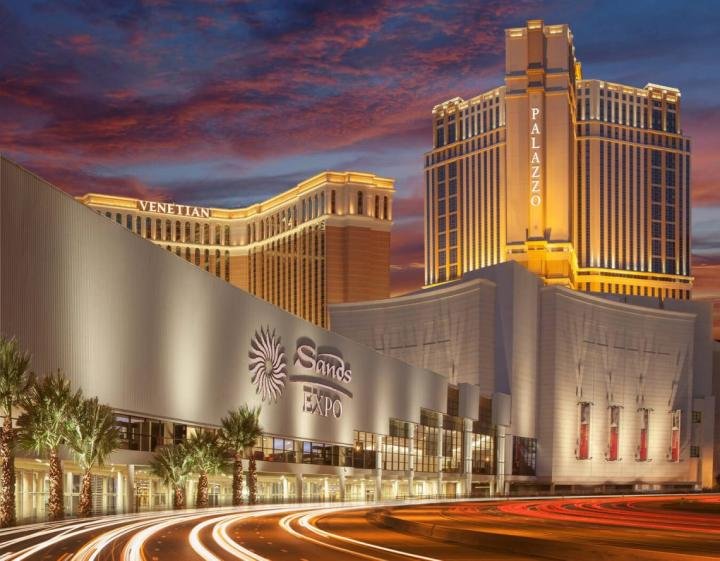 Starting in 2019, JCK Las Vegas will be held at Sands Expo

JCK is undergoing a profound transformation, as next year the show will move to The Venetian’s Sands Expo, closer to the Wynn & Encore hotel where the other big fair of the week, Couture (read here), is held, which makes sense given the complementarity between the two professional events. Indeed, a segmentation seems under way between the two fairs, with JCK covering the entry- to mid-range, Luxury and Couture the mid- to high-range. Many retailers share their time in Las Vegas between the two venues. Some exhibitors, like Wolf (read the portrait here), are even present with stands at both shows.

In a way, the fair is returning to its origins, since it was held for several years at The Venetian, on the north of the Strip. Europa Star met Sarin Bachmann, Event Vice President JCK & Luxury. 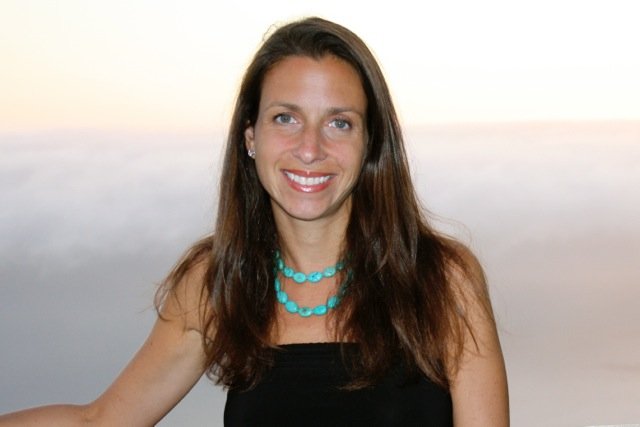 What is your assessment of the 2018 edition of JCK & Luxury?

We confirm our position as the largest jewellery trade fair in North America, with 2,300 exhibitors from over 100 countries on more than one million square metres and with more than 30,000 visitors attending the show. If we speak more specifically of watchmaking, 62 exhibitors are purely watchmakers and 228 sell watches and jewellery... five of which now offer connected watches! 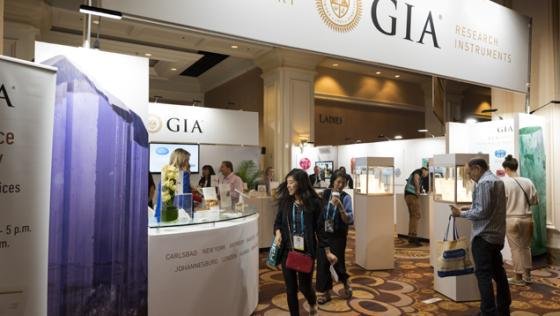 Next year, JCK will move to the new Sands Expo. What are the advantages?

First of all, it is a very modern space that has been completely renovated. The total surface area will be smaller, but this is in line with our desire to act more like curators, choosing the best exhibiting brands. We already have a waiting list. With the drop in attendance at a world fair such as Baselworld, regional or national events are gaining in importance.

“We want to act more like curators, choosing the best exhibiting brands.” 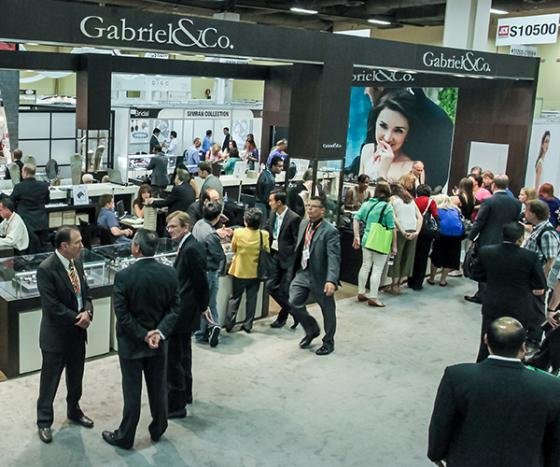 What do you observe on the business front, among your exhibitors and visitors, i.e. brands and their representatives? Is e-commerce now seen more as a threat or an opportunity for growth?

Many retailers have had to close in recent years, but those that have resisted have a critical size or positioning that benefits them now, with a larger market share. And business is growing again this year, with a rather positive feeling. As far as e-commerce is concerned, this may seem surprising, but it is no longer as strong a theme as in recent years. I believe this is an accepted new reality.

The biggest theme of the moment for retailers is rather how to create a real experience and not just be a showcase. We organised conferences on this topic and also activated forms of “speed dating” between different industry players during the exhibition. Our own role, precisely, is not simply to be a showcase or an exhibition space but to encourage business!

“This may seem surprising, but e-commerce is no longer as strong a theme as in recent years. This is an accepted new reality. The challenge for retailers is rather to create a real experience and not just be a showcase.” 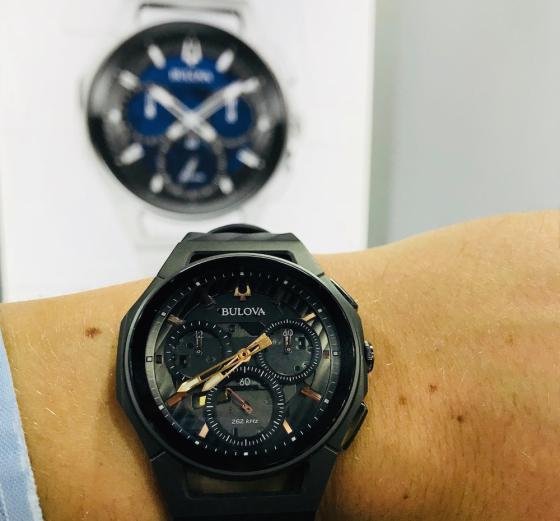