Record attendance at the 8th Salon of Exceptional Watches


Almost three thousand people graced the splendid premises of the neo-Renaissance Žofín Palace in Prague with their visit. The reason was the 8th annual SEW watch exhibition, where 28 watch brands from various European countries were presented.

Record attendance at the 8th Salon of Exceptional Watches

Almost three thousand people graced the splendid premises of the neo-Renaissance Žofín Palace in Prague with their visit. The reason was the 8th annual SEW watch exhibition, where 28 watch brands from various European countries were presented.
T

he 8th annual Salon Exceptional Watches exhibition attracted a record number of visitors. Almost three thousand watch admirers came to the splendid premises of the Žofín Palace over two days, namely on Friday and Saturday, 21 and 22 October. The premises featured 28 watch brands carrying the message of their native countries, including the traditional Switzerland, Japan, and Germany, but also the Czech Republic, Slovakia, and others.

More than a thousand ticking gems were also presented during Friday’s completely sold-out VIP social evening. In addition to traditional collectors and true watch lovers, it was also honoured by a relatively large number of famous faces who wanted to get a glimpse into the world of horology.

“After a challenging period of quarantines and bans, we have managed to return to the level we were once at. We welcomed seven more brands to the show than last year, and we have already confirmed more exclusive watch brands for next year,” reveals Jan Pokorný, SEW’s Exhibition Director. “The truth is that many watch companies were unable to exhibit this year due to a lack of watches produced, as they are struggling to supply their products because of the past period,” he adds. 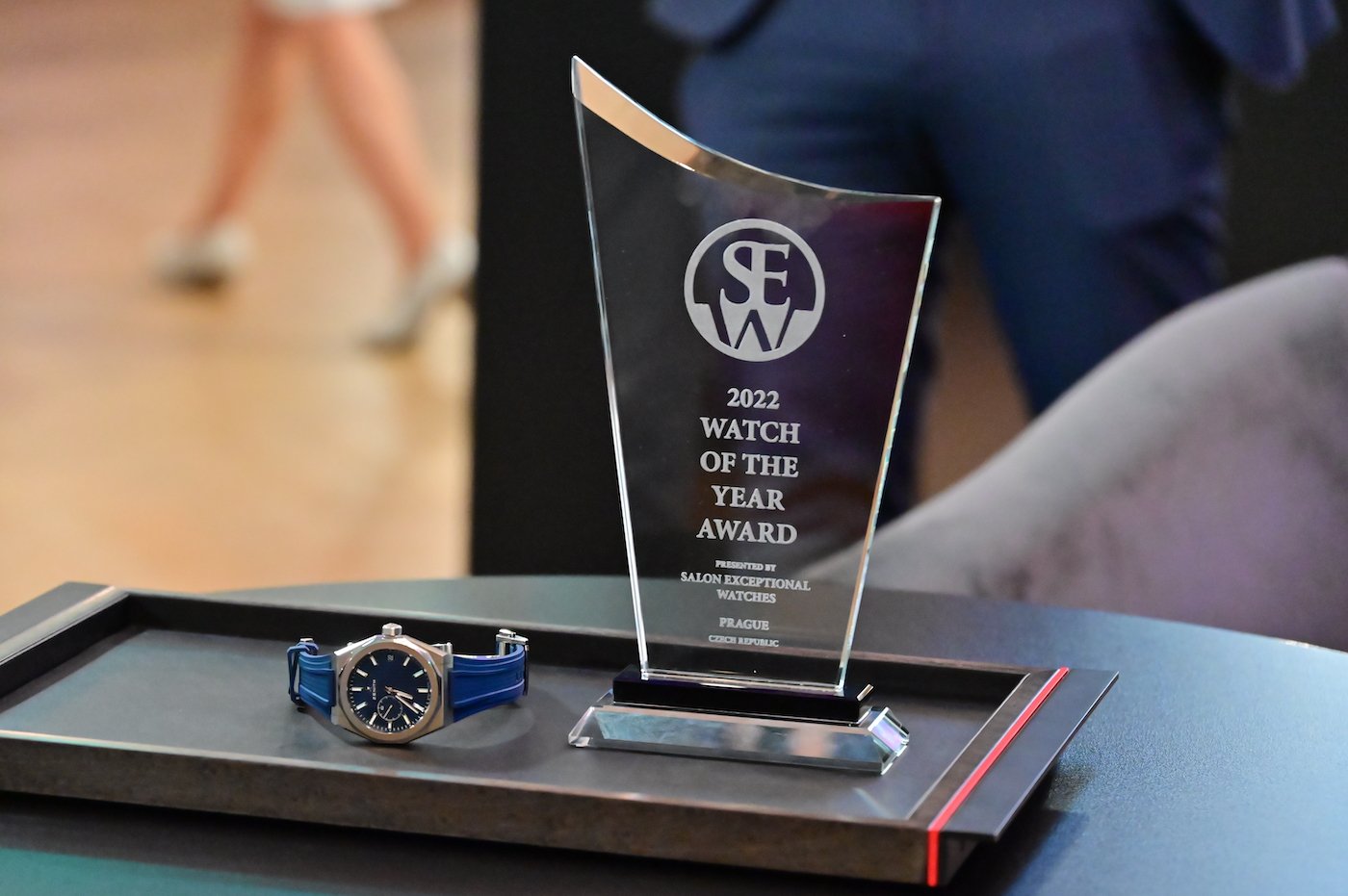 The record attendance thus confirmed the unwavering position of the exhibition, which is one of the largest in Central and Eastern Europe. Its importance is underlined by the fact that several important premieres took place during the show. As part of its 30th anniversary celebrations, the French brand Bell & Ross unveiled its first watch with an in-house model, the dynamically growing Swiss Norqain presented its ultra-light Wild ONE, made of a newly developed carbon composite, and the Czech-Swiss Chronotechna also shone, introducing its new ambassador Marek Holeček and with him a special edition of the SeaQuest Dive Nanga Parbat watch with a dial made of brushed titanium.

The Czech premiere was also a surprise with an exhibition of extremely rare pieces from the Japanese giant G-Shock, as well as a Hemingway watch from the Cuban-rooted brand Cuervo y Sobrinos. This is also the first time that the famous writer’s name has ever appeared on a watch dial. 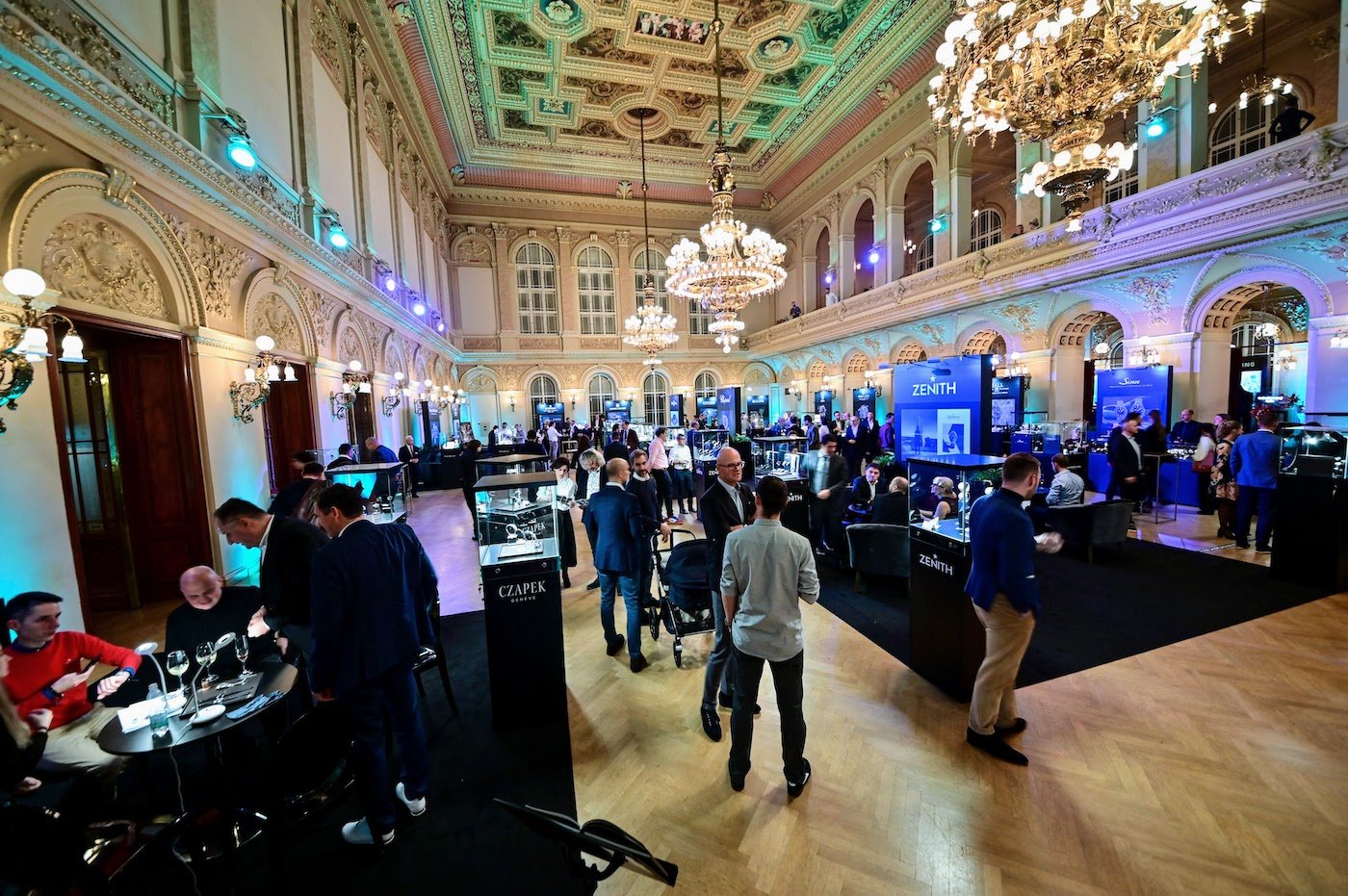 Of course, there was no shortage of luxury brands with a global reputation, whether it was the family-owned icon Chopard or other brands such as Zenith, Bell & Ross, Sinn, Ball, Czapek Genève, Doxa, Perrelet, Maurice Lacroix, or Raymond Weil.

As in previous years, the best watches of the year were voted for under the name “Watch of the Year”, decided by the votes of the visitors, of whom there were just over two thousand. The absolute winner was this year’s novelty of the Zenitch manufacture from Le Locle, Switzerland, namely the steel model Defy Skyline with a blue dial. It will thus assume its pride of place alongside the manufactories Omega, Czapek Genève, IWC, H. Moser&Cie., and Schaumburg Watch from previous years.