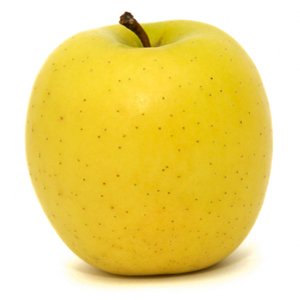 The single most expensive component of the Apple Watch (which retails for no less than $350) is its LG display, which only costs about $20.50. The smartwatch’s processor, on the other hand, costs only $10.20. Just goes to show the cost of marketing... (IHS Technology) 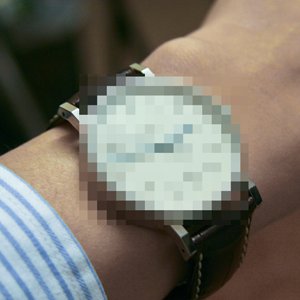 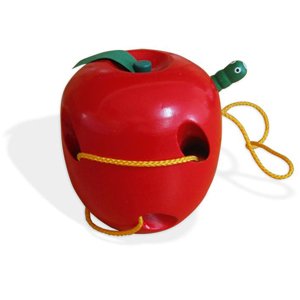 The ever-quotable Swatch CEO Nick Hayek doesn’t have much to say about the Apple Watch, except that’s just an “interesting toy” that is far from being revolutionary. (Business Insider) 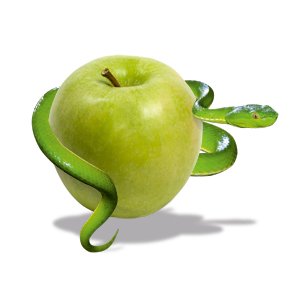 Some universities have banned the use of ALL watches during examinations. Why? The fear is that smartwatches could be used to cheat, and the problem is that many smartwatches can be configured to look just like normal watches. Good luck finishing your exams on time!(Stuff.co.nz) 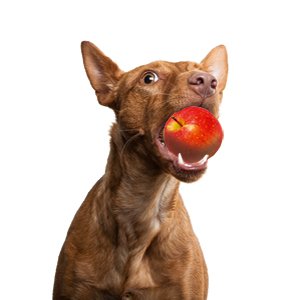 Veterinarians in Boston, USA, found three wristwatches (including some jewellery) in the stomach of a dog that underwent surgery. The dog’s owner wasn’t upset that his watches were eaten; he was keen on buying an Apple Watch and the dog gave him the perfect excuse.(UPI) 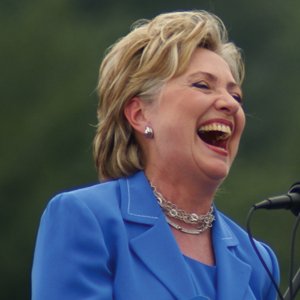 A British Member of Parliament has a wristwatch dedicated to Hillary Clinton, complete with her picture on it. When Hillary was shown the watch she “literally screamed with laughter” prompting her Secret Service protection officers to jump to her rescue, fearing the worst! (The Hill) _ 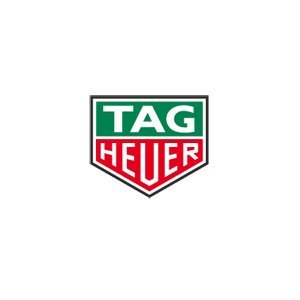 TAG Heuer expects a record year in 2015, “Of course, not with a growth of 5 or 10 percent, but if you grow 2 percent on a [previous] re-cord year, it means you do another record year… you can’t complain,” TAG Heuer CEO Jean-Claude Biver (CNBC) 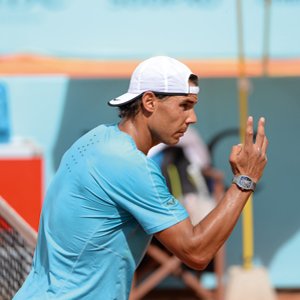 Richemont sales grew by 4% in the last financial year, but profit for the year decreased by 35%. The brand attributes mark-to-market losses on cash as the main cause for this major decline in profits. (Richemont)

A new wristwatch is in the works that will vibrate if it’s within 30 metres of a good love match. Called the Serendip, the watch will take online dating to a new level, and it will only cost $49.(CBS) 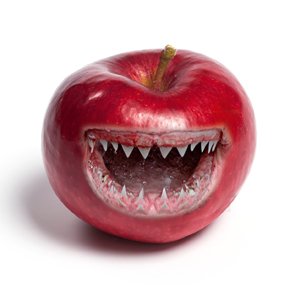 After the launch of the Apple Watch, wristwatch exports from Switzerland fell almost 9 percent. Combined with fluctuating currency markets, it caused the industry’s first slump in over six years(Federation of the Swiss Watch Industry) 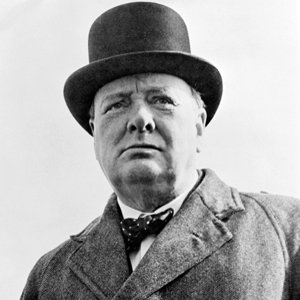 An 18-karat gold Dent pocket watch inscribed by British statesman Winston Churchill was sold at auction for £12,000 in Oxfordshire, UK.(BBC) 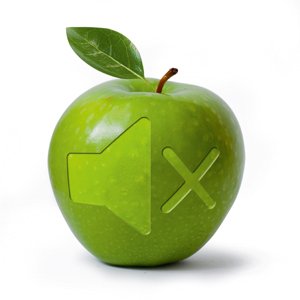 Apple hasn’t released sales figures for its Apple Watch, and maybe it’s with good reason. According to a supplier, sales have been disappointing, “We came in with a low expectation but below break-even [sales] still surprised us.”(The Wall Street Journal) 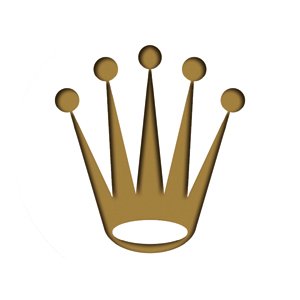 “A Rolex, that’s a watch many people may want in life but never, ever get and I just felt like, what’s better than to bless somebody with a vintage Rolex? It’s classy to me.” Rapper NAS reveals his watch preference. (GQ)