Geneva, Switzerland was at the centre of fine watchmaking last night, where 16 prizes were given for the 16th edition of the awards. Find out all the winners here!

Some of the most influential players in the world of watchmaking convened at the Théâtre du Léman last night for the 16th edition of the Grand Prix d’Horlogerie de Genève (GPHG).

Yours truly was one among the 1,300 people present at the awards ceremony, along with the Europa Star team. In fact, our Editor-in-Chief Pierre Maillard was one of the members of the prestigious international jury.

But fear not, there were no leaked emails in our case, and I had to find out who the winners are like everyone else during the live show. There were 16 prizes up for grabs in total, so let’s see who the big winners were. 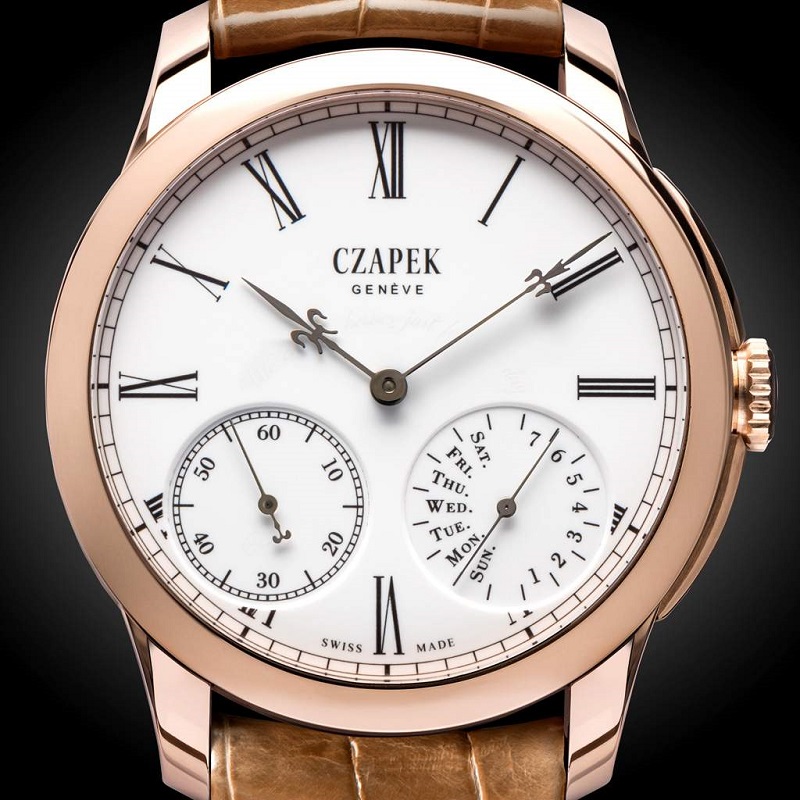 First up was the Public Prize, decided by a public vote online and at the various international exhibitions. The award went to Czapek for its Genève, 33 bis Quai des Bergues. The watch could just as well have won the “Revival” Watch Prize, which was actually awarded to TAG Heuer for the Heuer Monza Chronographe.

The Special Jury Prize was awarded to the George Daniels Educational Trust to commemorate the legacy of George Daniels. The watchmaker made a total of only 12 watches in his lifetime, all by hand, and is also known for inventing the co-axial escapement. 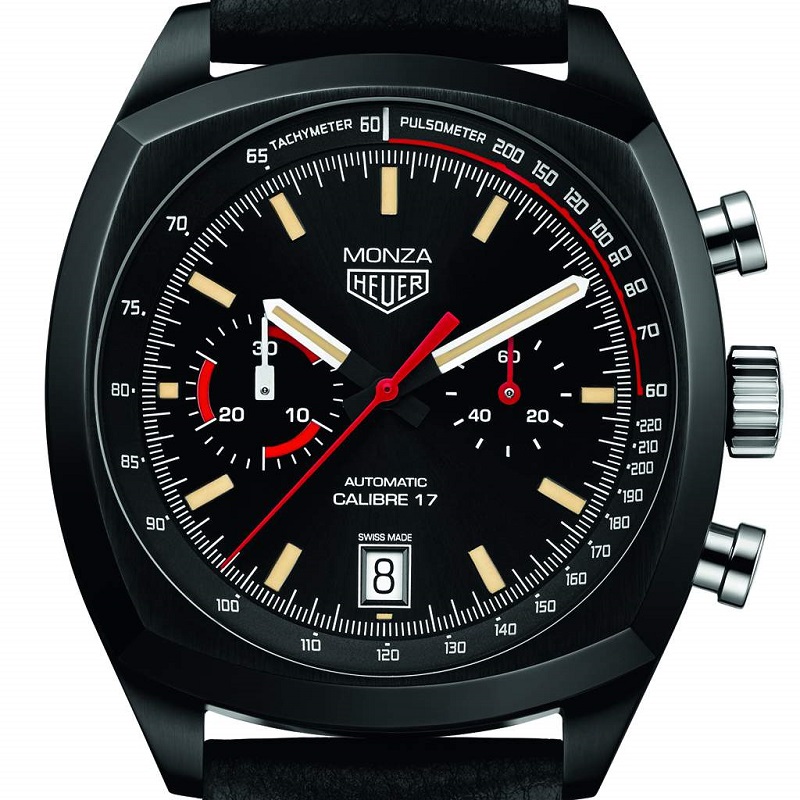 The Ladies’ Watch Prize was taken home by Piaget’s Limelight Gala Milanese Bracelet, and the brand doubled it’s awards count by being selected for the Artistic Crafts Watch Prize. The winning watch in that category was the Protocole XXL “Secrets & Lights” Venice Micro-Mosaic, which incidentally also takes home the award for the longest watch name at the show. 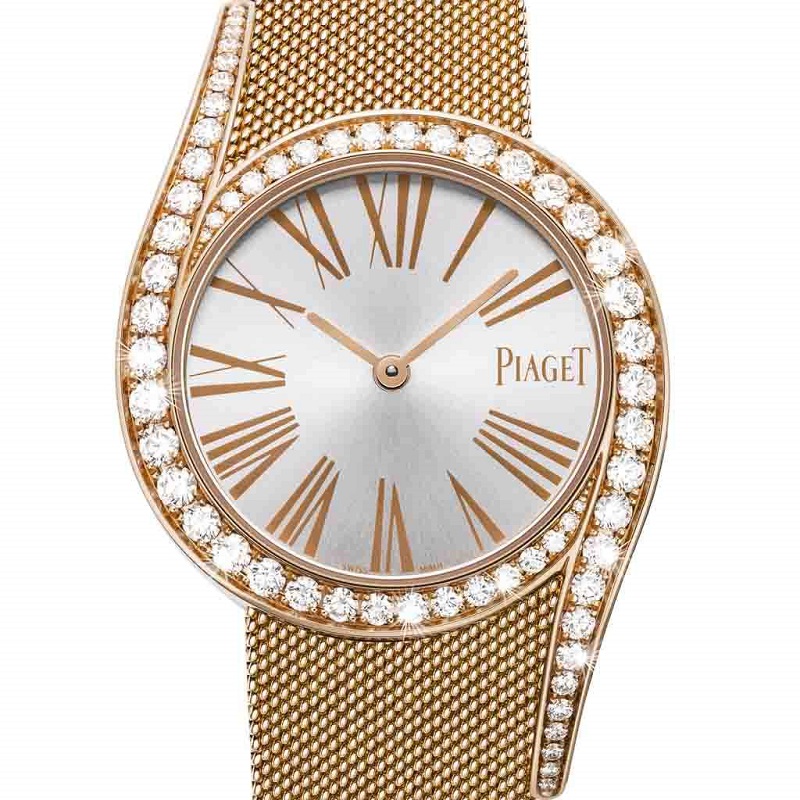 In another fine example of craftsmanship, the Jewellery Watch Prize went to Chanel for its Secret Watch “Signature Grenat”. Staying with the ladies’ motif, the Ladies’ High-Mech Prize went to Girard-Perregaux for it’s impressive Cat’s Eye Tourbillon with Gold Bridge. The brand was also a double winner on the night, with another tourbillon model, La Esmeralda, appropriately winning the Tourbillon Watch Prize.

The Chronograph Watch Prize was taken by Montblanc, thanks to its 1858 Chronograph Tachymeter Limited Edition which is powered by its high end Minerva movement. The jetsetters would also be pleased that Fabergé’s elegant Visionnaire DTZ won the Travel Time Watch Prize. 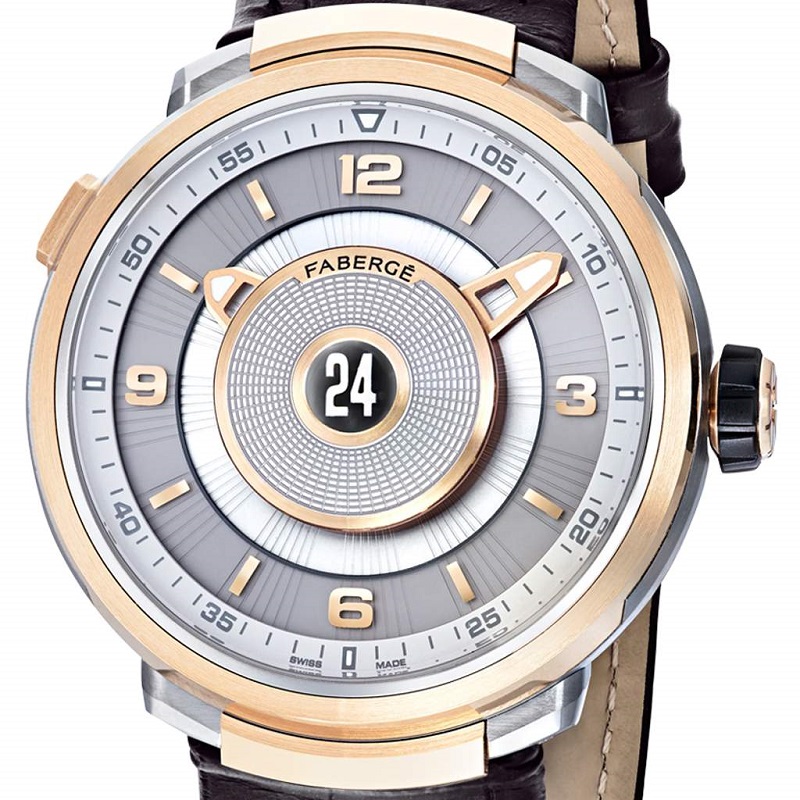 Brothers Bart and Tim Grönefeld were among the highlights of the night, showing a lot of energy and excitement for winning the Men’s Watch Prize for their 1941 Remontoire. They have plenty to be excited about, too, since this is the brothers’ fifth award for the 1941 Remontoire this year alone. And having taken their second GPHG prize, now they won’t have to fight over who takes the award home. 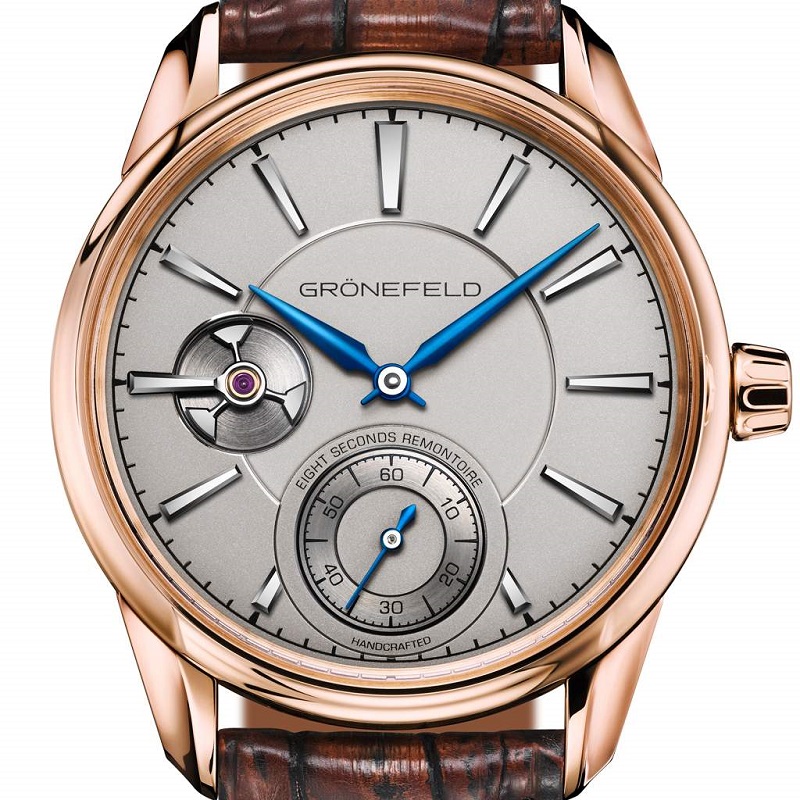 Best Calendar Watch was rightly awarded to MB&F for its Legacy Machine Perpetual. One of my favourite watches of late, the timepiece is the product of a joint venture with Irish watchmaker Stephen McDonnell, who has completely reinvented the perpetual calendar complication as we know it. 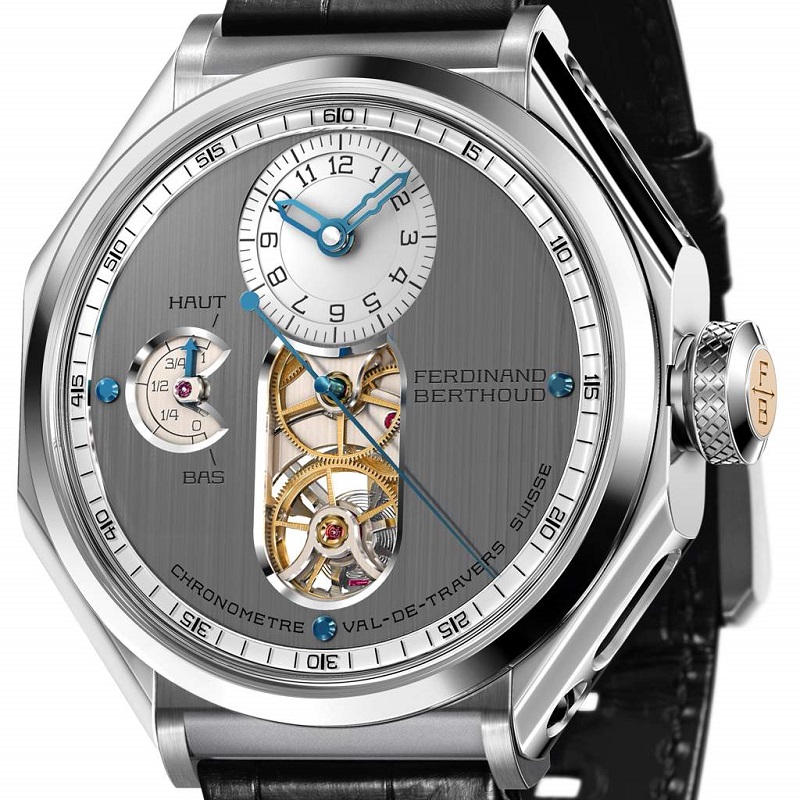 The remaining winners include Audemars Piguet for its Royal Oak Concept Supersonnerie in the Mechanical Exception category, Tudor’s Heritage Black Bay Bronze took the “Petite Aiguille” Prize, and the best Sports Watch was deemed to be the Eberhard & Co. Scafograf 300.

All 72 watches pre-selected by the jury will remain on show in an exhibition until November 12th at the Cité du Temps in Geneva. The prizewinning watches will also go a special tour and join Dubai Watch Week from November 15th to 19th.