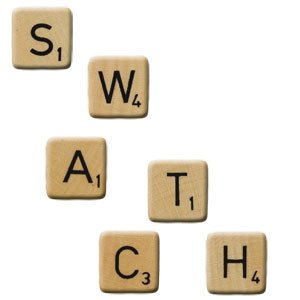 Famous Swiss brand and conglomerate “Swatch” is an abbreviation for “second watch”. (Fortune) 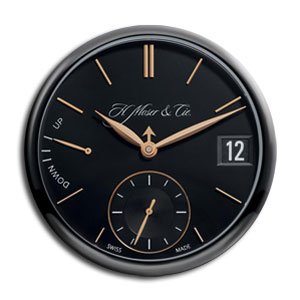 If you ask Edouard Meylan, the CEO of Swiss watch brand H. Moser & Cie, about smartwatches, he will tell you that smart is simple. According to the brand, they’ve been producing the “original smartwatch... for more than 100 years” with an interface so simple “even our grandmother could use it”.(City A. M.) 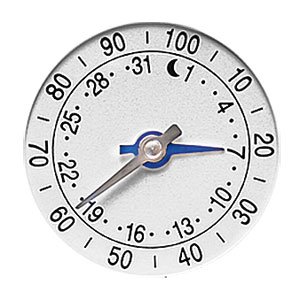 Manufacture Modules Technologies, a joint venture between Fullpower and Union Horlogère Holding, aims to connect Silicon Valley and Swiss watchmaking, and appeal to a more refined smartwatch customer. Among the first licensees are Frederique Constant, Alpina and Mondaine, all of which will release new hybrid analog-smart watches later this year. (PC World) 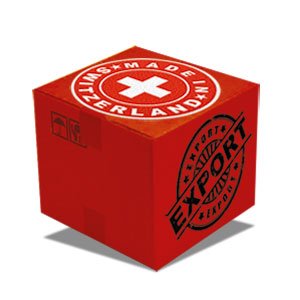 According to the latest reports, the share of Swiss watch exports to Asia is at 54% of its global export total. The Middle Eastern markets of the UAE, Saudi Arabia, Qatar and Kuwait are now also in the top 30 rankings of Swiss exports.(Federation of the Swiss Watch Industry) 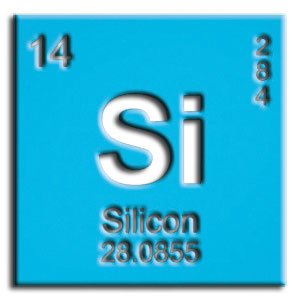 Smart and traditional watches have more in common than you think! Key components of mechanical watches – including balance- wheels, hairsprings, and escapement wheels - are now also made from silicon, which is stronger than metal and doesn’t need lubrication.(Swiss Watch Wire) 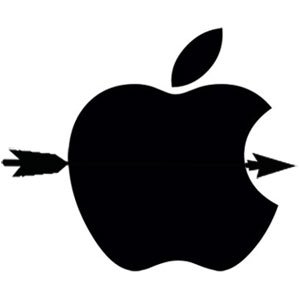 Apple might have to postpone its launch of the Apple Watch in Switzerland due to some controversy over trademark issues. But according to intellectual property l Jaccard, “Apple has nothing to fear.” Good news for the Swiss, who are among the biggest consumers of Apple products. (Bidness ETC)

The conservative sales projections for the Apple Watch expect that the shipments will total 7.5 million units in the second half of 2015, but that figure is expected to rise to between 20 and 40 million over the first four quarters of availability combined.(The Var Guy)

According to Euromonitor analyst Sulabh Nadhwal, “Owing to rising product prices, demand from distributors across the world is expected to decline. Japanese and American manufacturers are positioned well to challenge the dominance of Swiss manufacturers.” seems like the Apple Watch is not the only thing the Swiss watch industry needs to worry about.(Retail Gazette) 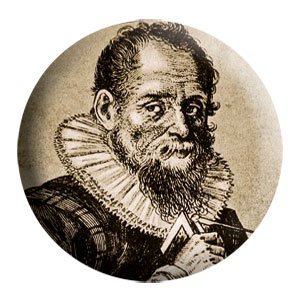 The Slow Watch has recently become popular, because it features only an hour hand to tell the time. But before 1577, all watches were technically “Slow Watches”. That is, until Jost Burgi invented the minute hand at the request of Danish astronomer Tycho Brahe.(Clocks Through Time) 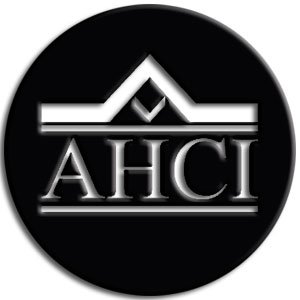 The term “independent watchmaker” can refer to a company that is either financially independent or does not rely on outside manufacturers to create the mechanisms in its models, according to the Académie Horlogère des Créateurs Indépendants (AHCI), a Zurich-based coalition of 33 watchmakers bound by commitment to artisanal technique and freedom from corporate rule. (New York Times) 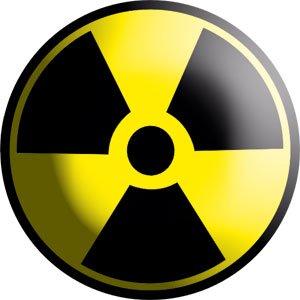 Tritium, a radioactive isotope, is used to illuminate watches in the dark. But don’t worry! Once inside the watch, any remaining radioactivity is simply absorbed by the watch case, posing no threat to its wearer.(Bundesamt für Strahlenschutz) 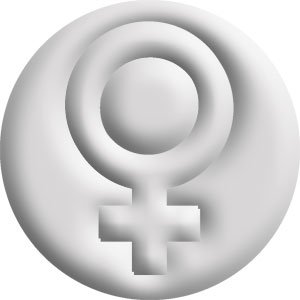 WOMEN AT THE TOP

While the watch industry is still very much a man’s world, reflecting “a general trend in business with very few women at the top” there are now more women with leadership responsibilities, says Chopard’s artistic director and co-president Caroline Scheufele.(South Chine Morning Post) 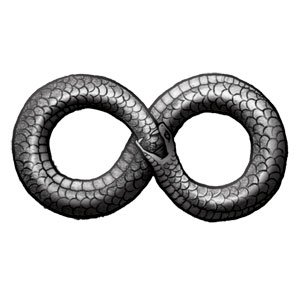 Jean-Claude Biver, CEO of watches at LVMH and TAG Heuer, thinks that good timekeeping is timeless. According to Biver, “A connected watch from Apple or any other brand will not compete with eternity.” A good point, since he recently bought his wife a century-old Patek Philippe that, according to him, ticks like the day it was first set. (Fortune) 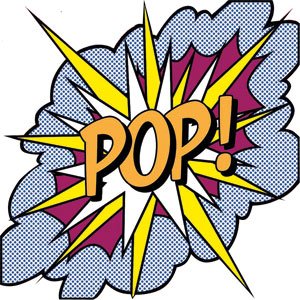 CLASS OF THEIR OWN

“The high-end Swiss watches - the Patek Philippe, rolex and the Bulgari - are in a class of their own. But certainly the mid-market for luxury watches is going to feel the pinch. Apple definitely is well-positioned to take a pop at companies like TAG.” predicts Ben Wood, the chief of research at market-analysis firm CCS Insight.(The National)

By volume, Swiss watch exports in March rose 13.2% percent to 2.3 million units. Growth was mostly in the lower market segment, with watches priced less than CHF 200 growing 22.9% by value and 22.5% percent by volume. For comparison, price points of CHF 3,000+ increased 8.3% by value and 5.5% by volume.(Federation of the Swiss Watch Industry) 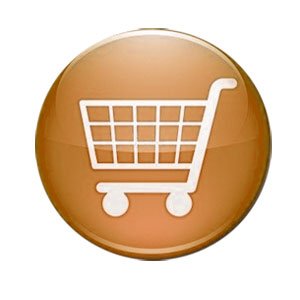 With the release of the Apple Watch, the rebalancing of the Asian market, (and a little bit of market fear), watch prices are correcting. “Prices had reached such high levels. Over the last five-six years... Swiss watch prices had gone up... 40%. Something like that.” admitted Aldo Magada, CEO of Zenith. The result: a long awaited buyer’s market for watches is finally here. (Live Mint) 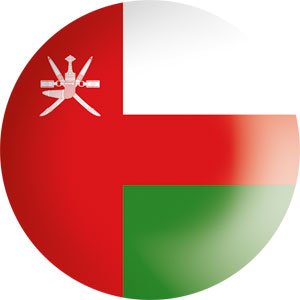 IWC’s Middle East marketing strategy doesn’t use celebrity brand ambassadors. In Oman, the brand uses local women that wear their watches out to generate interest. “I’d rather build relationships with 30 ladies who can potentially become our multipliers or ambassadors in the market,” admitted Karoline Huber, IWC Schaffhausen Brand Director for the Middle East & India. (Times of Oman)