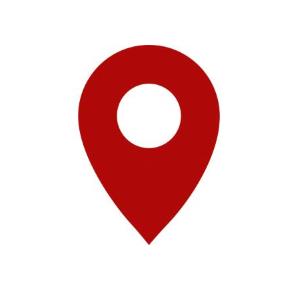 Call it preventative spying. The £79 Moochies GPS is Britain’s first ever wristwatch that can track a child anywhere in the world. The watch alerts parents if the child wanders off too far from home and also has an SOS button to call for help. (Mirror) 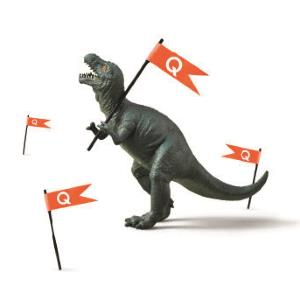 “Our customers are obsessed with their personal sense of style and staying connected, and we are thrilled to enter into this emerging category with an answer to their needs,” - Jill Elliott-Sones, chief creative officer at Fossil, during the unveiling of the new, connected Fossil Q line of wristwatches.(eWeek) 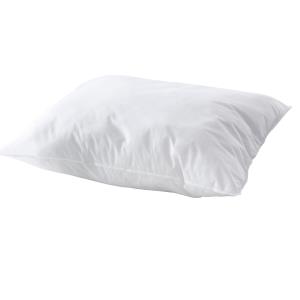 Philip Stein claims its new watch promotes better sleep, reduced stress and more energy for the wearer, through “Natural Frequency Technology”. Despite mixed reviews about its effectiveness, Oprah Winfrey is still a fan, who helped propel it to stardom. 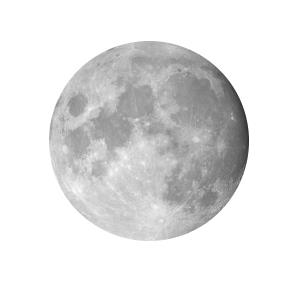 Astronaut David Scott’s Bulova wristwatch, the only privately-owned watch to be worn on the moon, was sold for a record $1 million at auction. It’s believed to be a record for the most-ever paid for a piece of astronaut memorabilia. (RR Auction) 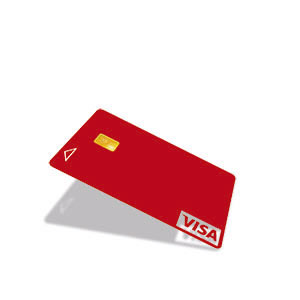 Swatch SA and Visa have partnered to give Visa cardholders in the U.S., Switzerland and Brazil the ability to tap and pay with Swatch’s new “pay-by-the-wrist” watch, the SWATCH BELLAMY, starting in early 2016. (Swatch) 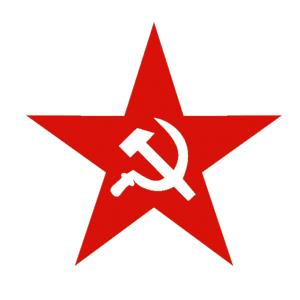 The Soviet Union was first to successfully take a wristwatch outside the earth’s atmosphere. In 1961, Yuri Gagarin was the first man to enter space, wearing a Sturmanskie, a special military issue watch not available to the public. (GQ) 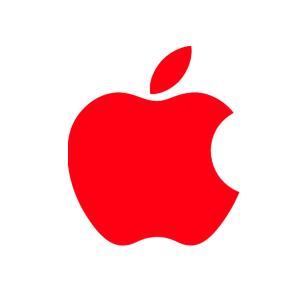 Early rumours point to a new and improved Apple Watch 2, which will have a built-in video camera for live calls, a more varied lineup of models and styles, and (optimistically) an enhanced battery life compared to the original. (The News Journal) 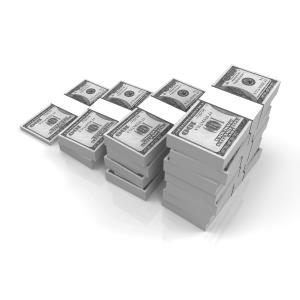 Richemont is still doing well. According to its 2015 Interim Report, the luxury goods maker had a profit margin of 24 % last year. (Richemont) 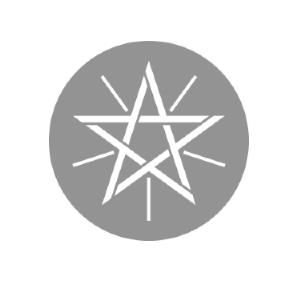 Christie’s cancelled the auction of the one of a kind Patek Philippe Emperor 2497, owned by late Emperor Haile Selassie. But Ethiopian-Americans demanded the watch be returned to his royal descendants, because soldiers plundered it after a Marxist coup in 1975. (The Denver Post) 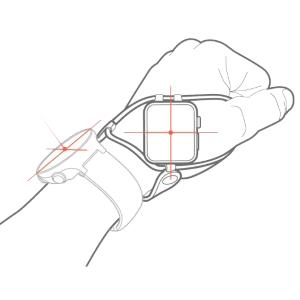 EdgeGear co-founders, Andrew Green and James Gilmore, have invented the SHIFT, the first watchband that shifts the placement of a smartwatch to the space under your thumb and above your wrist, making using smartwatches easier while doing sports. (competitor.com) 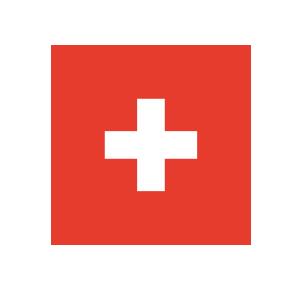 Swiss watch exports in October declined 12% compared to a year earlier, the biggest drop in demand since October 2009. Sales slumps in major Asian and the U.S. markets are to blame, pushing down overall sales performance. (Federation of the Swiss Watch Industry) 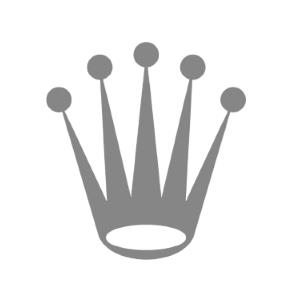 Rolex is the world’s biggest luxury watch-only brand, with a revenue estimated at US$4.6 billion and a brand value of US$8.3 billion. Louis Vuitton, Hermès and Cartier rank higher, but they produce other luxury goods which adds to their ranking. (Forbes) 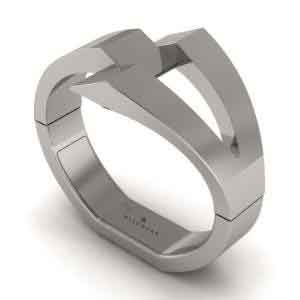 WiseWear has started manufacturing ‘smart’ jewelry, including a bracelet aimed at the luxury health-tracker market, which uses technology that allows a bluetooth signal to be transferred through metal surfaces. (San Antonio Business Journal) 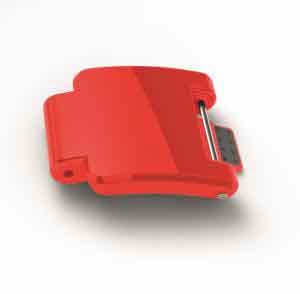 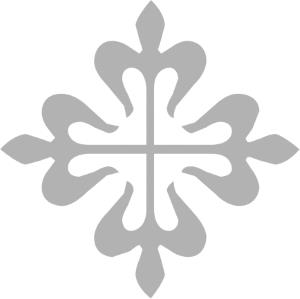 This year’s edition of the Only Watch auction raised a record setting $11.2M for Duchenne Muscular Dystrophy. As expected, the Patek Philippe ref. 5016A stole the show, bringing in a bid of $7.3 million, or 10 times its pre-sale estimate. (BLOUINARTINFO) 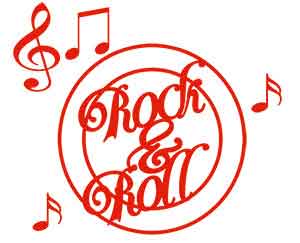 Watch brand Nixon will release a Rock ‘n’ Roll inspired collection featuring leather straps crafted from items donated by stars likes of Pete Townshend, Tom Waits and Ozzy Osbourne. Proceeds will go to a charity that provides addiction recovery help, and those guys might know a thing or two about addiction. (Adweek) 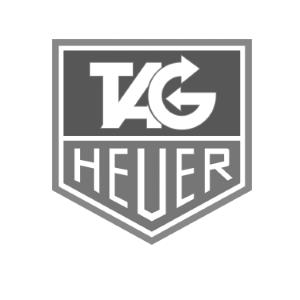 Jean-Claude Biver, CEO of TAG Heuer, reveals the grand plan behind the new Carrera connected watch, which targets a new customer who might never buy a first watch that isn’t connected, “I think that once we have a TAG Heuer on his wrist, it is easier to sell him a second one. What’s always difficult is getting on his wrist in the first place.” (Watch Time) 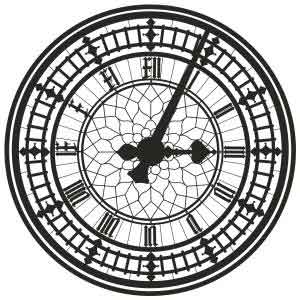 Attendance at this year’s SalonQP at the Saatchi Gallery in London was up 23% compared to 2014, confirming its status as the “the people’s watch show”.