LADIES’ DAY Tuesday: The watch world is not just a man’s world. Every Tuesday we explore the growing market for ladies’ watches and if/how brands are adjusting.

As our first Tuesday feature, it is only fitting that we talk about how it all began: the fact that the first wristwatch was reportedly commissioned by, and made for… a woman!

It’s no big revelation that the watch industry is rather male-centric. Some brands hardly focus on ladies’ lines, and continue to prioritize the male demographic, while others do at least aspire for a more equal split in their sales to both men and women.

But it’s not just in market share where the genders differ. The other stereotype is that mens’ watches are highly technical and feature many complications, while women are assumed to prefer fashion-orientated timepieces that often feature only a quartz movement.

No so, according to what we saw at Baselworld 2015. Yes, many fashion watches were on display this year at Basel, literally partnered with the fashion industry. At Hublot it was Bar Refaeli sporting the Big Bang Broderie. Czech model Eva Herzigova endorsed the new Bulgari LVCEA watch. At TAG Heuer, Cara Delevingne was honoured with the new TAG Heuer Carrera Cara Delevingne. 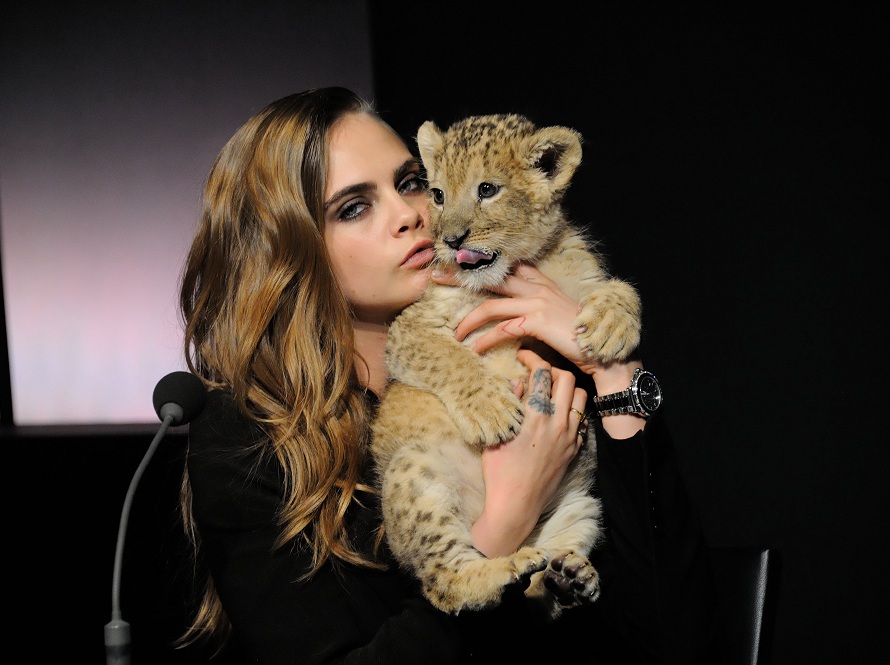 Cara Delevingne. “I am woman, hear me roar”, anyone?

Not only fashion accessories, they are fine pieces in their own right. Other brands took on the gender stereotypes more directly, introducing some serious innovations and complications in their ladies’ lines. This included, for example, tourbillon models by Chanel, Louis Vuitton, and Graff (the brand’s first ladies’ tourbillon).

Clearly, the market is responding to the demand for high quality complications by women, which were, up until recently, reserved for men. But it wasn’t always like that…

Made for a Woman

If you wander over to Breguet’s website, you can find one of the brand’s reported claims to fame: the development of the first wristwatch ever known.

As the story goes, Napoleon’s sister, the Queen of Naples, was quite the watch aficionado: she acquired no less than 34 clocks and watches between 1808 and 1814 from Breguet alone. On June 8th 1810, the Queen commissioned a small silver-cased watch that could be worn on a ribbon. Breguet delivered, and the wristwatch was born. 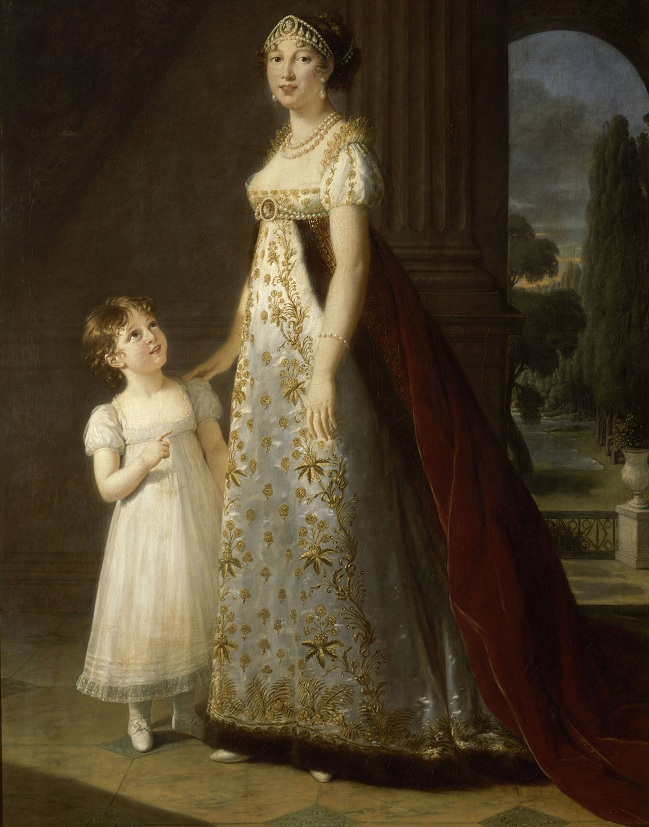 The Queen of Naples

While the whereabouts of the watch are unknown today, Breguet was able to track the watch until 1855, when it was last brought in for repair. Since then, the trace on the watch has gone cold. According to the brand, their well-documented evidence proves “beyond any doubt that” that they conceived and made the first ever wristwatch. The brand continues to pay homage to its historic timepiece today, with its contemporary Reine de Naples collection.

But like with every good story, someone is there to raise doubt. Yes, there have been earlier mentions of timepieces that were meant to be worn around the wrist, but with little documented evidence of their existence. In the book “Technique and History of the Swiss Watch” for instance, authors Eugène Jaquet and Alfred Chapuis tell a different story about the invention of the wristwatch. In this case, it was not made for a woman, but still inspired by one:

“Much has been written about this subject, and we ourselves have heard the following story from an old engraver: A good woman, seated on a bench in a public park, was suckling her child. In order to observe the time, she had attached her watch around her arm. A passer-by was struck by this naive ingenuity. On his return home, he soldered two lugs on to a lady’s watch, and added a strap.”

Leave it to the Swiss to be punctual even during the most intimate moments! But something tells me that this is just the stuff of Swiss legend. In any case, during the early days of the wristwatch, it’s true that men exclusively wore pocket watches. Tucked away into a pocket of a waistcoat, their larger watches could be protected from the elements and an active daily life. Men showed little interest in the wristwatch during that time, referring to them as feminine “wristlets”.

So it was women that started the trend after all, and it was men that eventually followed. Today it’s the opposite: the ladies’ market is starting to emulate male watch trends. And so, the pendulum swings on. But with a small twist: what a queen began in the 1800s is now in the hands of our supermodels. (VJ)