ALL AROUND THE WORLD - Watch Retail Map


ALL AROUND THE WORLD - Watch Retail Map

Retail Map is a new Europa Star regular column which will present the openings – or closures – of watch boutiques and stores throughout the world. We encourage all our professional readers and retailers to send us news about their retail activities. 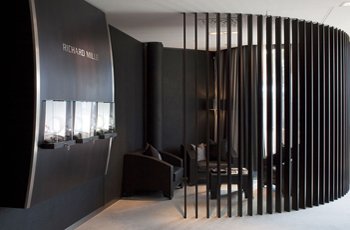 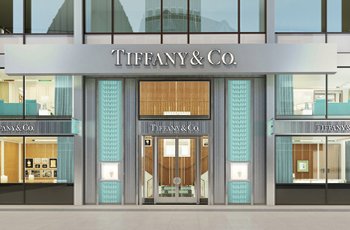 Tiffany & Co. has just opened its new boutique in the heart of Geneva, the third in Switzerland. This flagship store is the first in the world to offer a salon exclusively dedicated to the new CT60 watch collection.

Pilo & Co. opens its second boutique in Geneva, situated in the historic Saint-Gervais district, one of the cradles of the Swiss watchmaking industry. Pilo & Co. also owns twelve boutiques in China, two in Italy and a further three in Switzerland.

Cartier has closed its Lausanne boutique, indicating to its clients that “they will have the honour to receive them in the Geneva Cartier boutique, 35 rue du Rhône, which, after renovation, has been extended from 170sqm to almost 1000sqm.” 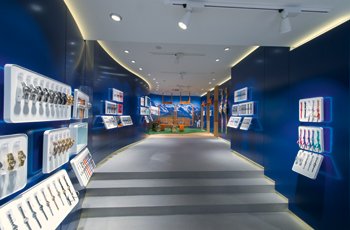 Swatch has recently inaugurated its biggest boutique in Interlaken, one of the most important hubs of tourism in Switzerland. “In Interlaken, up to 1000 Swatches are sold per day,” affirms Nick Hayek. The Swiss domestic market represents 5% to 8% of the total sales of the Swatch Group. 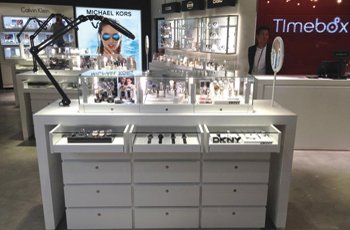 TIMEBOX concept store opens at Check-in 2, Zurich Airport. Timebox offers a wide selection of fashionable watches and jewellery – high-quality yet affordable, with brands such as Mondaine, Wenger, Jowissa and Luminox. 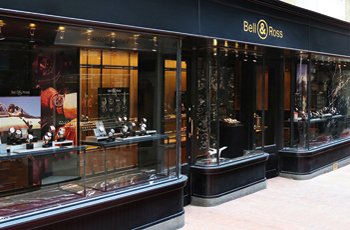 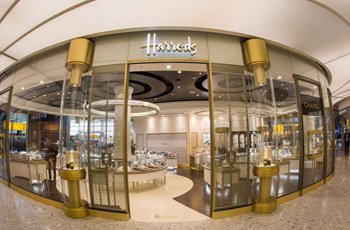 H. Moser & Cie makes its debut in the Harrods Fine Watches arcade. “A true recognition,” claims the brand from Schaffhausen, Switzerland, presenting for the occasion a special “Funky Blue” edition of its Endeavour Perpetual Calendar.

WATCHES OF SWITZERLAND opens its third store this year in Oxford Street, London, after Canary Wharf and Heathrow Terminal 5. Its 650 sqm will embrace a multilingual 98 inch interactive digital touch screen, showcasing Watches of Switzerland’s award-winning ‘Timewheel’ and ‘VIP Lounge’, which Watches of Switzerland says is designed to appeal to the “international traveller and watch connoisseur.” 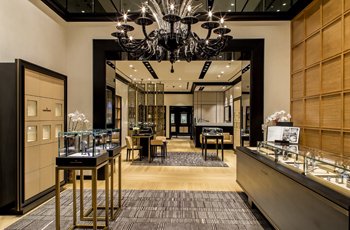 Christophe Claret opens its first Dubai boutique in collaboration with Ahmed Seddiqui & Sons. After Asia, the Americas and Europe this joint venture with the first distributor of fine Swiss watches in the Emirates marks an important step in the international expansion of the brand. 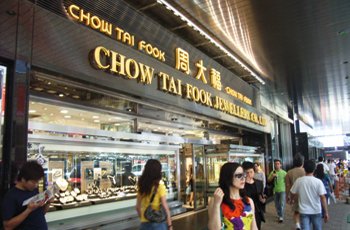 TAG Heuer intends to close its Russell Street boutique, Causeway Bay, Hong Kong. “I don’t know when it will happen, this year or next year,” explains CEO Jean-Claude Biver, “but we will close for sure because of the high costs of rent and the fall in attendance.” 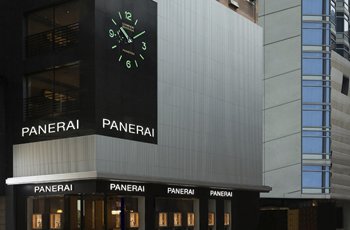 Panerai has reopened and enlarged its Hong Kong boutique in Canton Road. Situated in Tsim Sha Tsui, at the heart of the main luxury shopping district, the Officine Panerai boutique which opened in 2010 has now been expanded to an area of 367 square metres, making it the Florentine brand’s largest store in the world. 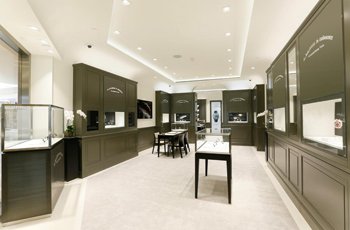 A. Lange & Söhne opens its first mono-brand boutique in California at South Coast Plaza in Orange County (LA), which has the highest sales volume of any shopping centre in the country.