Cruising along thanks to industry, farming and oil, the Texan capital is morphing into a choice destination for watch buyers. One retailer is doing particularly brisk business here: Timeless Luxury Watches. We met the man in charge, Michael Pearson.

Cruising along thanks to industry, farming and oil, the Texan capital is morphing into a choice destination for watch buyers. One retailer is doing particularly brisk business here: Timeless Luxury Watches. We met the man in charge, Michael Pearson.
O

n the one hand, no one could say that the Texan watchmaking giant, Fossil, is in top form. Taking a battering from Apple Watch, the fashion watch group, which operates mainly on license at the entry-level end of the market, is turning its hand to smartwatches as fast as it can. On the other hand, luxury watches seem to be selling better than ever in the Texan capital of Dallas – one indication among others of the segmentation of these two worlds (read our article on this).

One of the boutiques to benefit is Timeless Luxury Watches, founded eight years ago by an entrepreneur couple, Dan and Anna Broadfoot. Today it is headquartered in Frisco, one of the towns with the strongest demographic growth in the United States and located in the northern suburbs of the Dallas/Fort Worth Metroplex with its seven-million-plus inhabitants.

Although the company originally traded mainly in pre-owned items, it gradually began selling new watches, first of all good-looking, independent brands such as Linde Werdelin and Bremont, then the big names of the watchmaking industry, such as Omega, Tudor and Oris (a brand with which the retailer has developed a limited edition, the Oris Timeless Sixty-Five). And none other than the former head of the American market at Bremont, the dynamic Briton Michael Pearson, is managing the business growth of this up-and-coming retailer. While across the pond, Europa Star had the opportunity of meeting him. 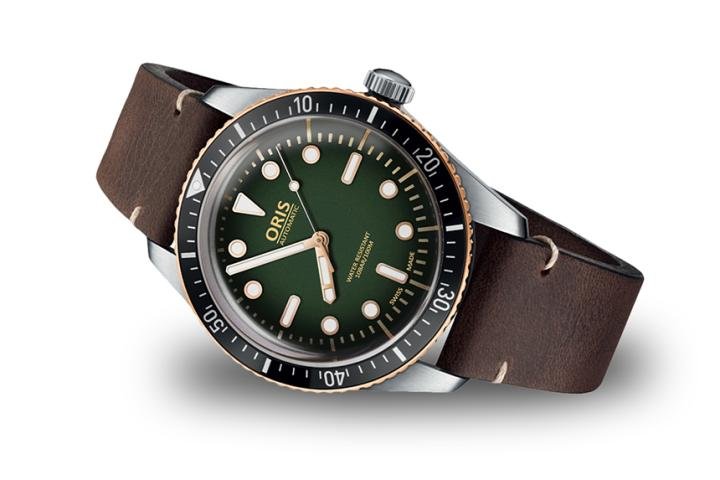 We weren’t really expecting to find such a diverse and dynamic local watch scene in Texas. The state has long been the closely guarded territory of Rolex and Breitling! How have you succeeded without these giants and with more “niche” brands?

Demand is getting more diverse, fortunately! And we also sell some of the usual big names like Omega and Tudor. But it’s true that at the moment we’re seeing special demand for rarer brands, such as Nomos or Grand Seiko. We offer a very diverse array of watch brands for those who want to leave the beaten track. We’re still a relatively young retailer on the watch market, so we’re trying to innovate. You know, not all young Texans want to wear their father’s Rolex!

Is the economic situation propitious for luxury products at the moment?

Dallas is a booming metropolis right now. It always has been a sprawling city with a hinterland rich in oil and farming products. It’s also home to more and more industrial giants, like Toyota or Boeing. New cities are growing up around Dallas, and that’s where Timeless has the most potential. There’s room for growth! So every two or three years we change location. We’ve just moved into larger premises that are better situated: 1,200m2 of floor space where we now offer more than 20 brands. 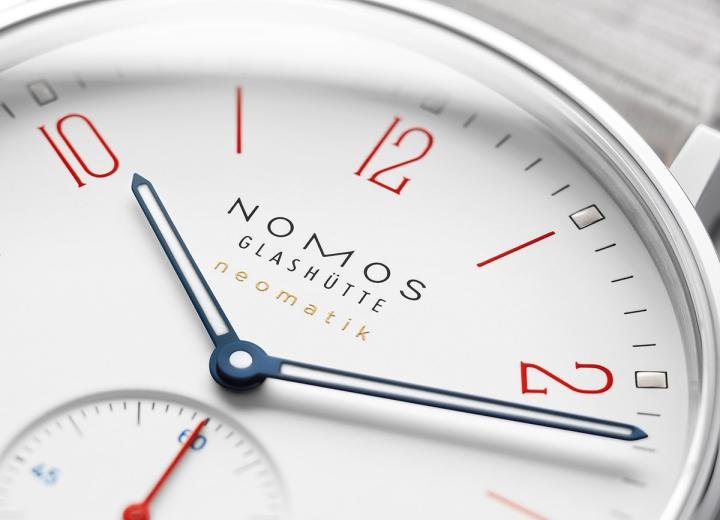 Who makes up your customer base?

It’s half local and half visitors. In actual fact, I see our boutique as a brand in its own right, because you have to take the car to come here, you don’t come by chance. Besides our original choice of brands, we also place massive importance on customer service. It’s not enough to sell watches, you have follow them throughout their entire life cycle. As a Briton and having been in the industry for quite a while, I can tell you that Americans are the most welcoming and trusting customers I’ve ever seen. But if you disappoint them once, they’ll never come back. Apart from that, we’re trying to find the right mix between online and offline.

You have to take the car to come here, you don’t come by chance!

Basically, we use the web to produce content with added value. It’s a key factor that puts us one step ahead of industry where the new technologies are concerned. The Internet isn’t a marketing tool; it’s a fantastic way of communicating intelligently. For example, we’ve set up a partnership with the site Watchuseek and we write our own watch ‘reviews’. We have our own photographer and we share our content on the social media. In short, we do indeed have an online presence – but for the moment we don’t sell on the web. We’re considering e-commerce, but that too has to be a unique and luxurious experience – timeless, in short! 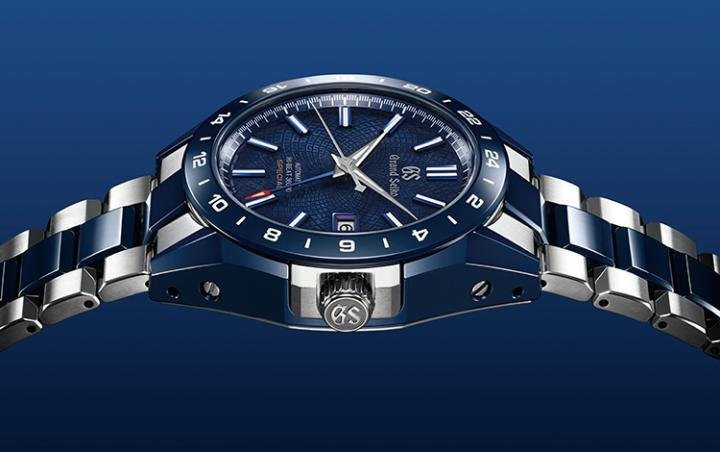 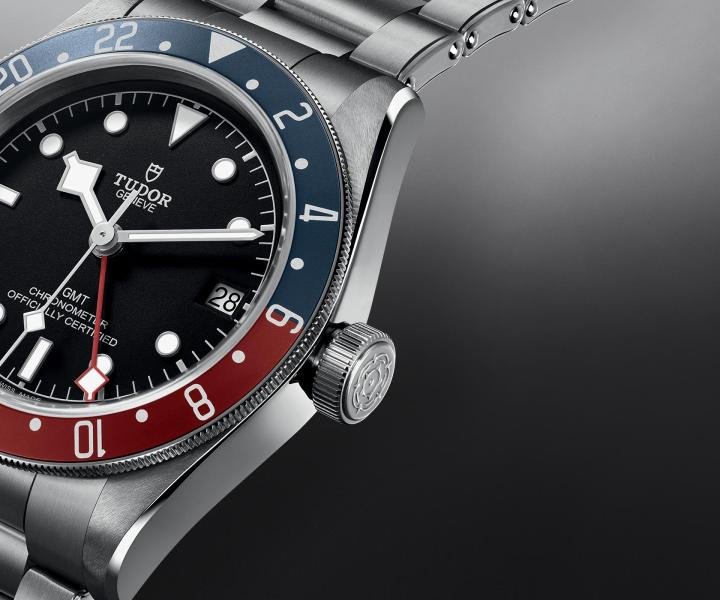 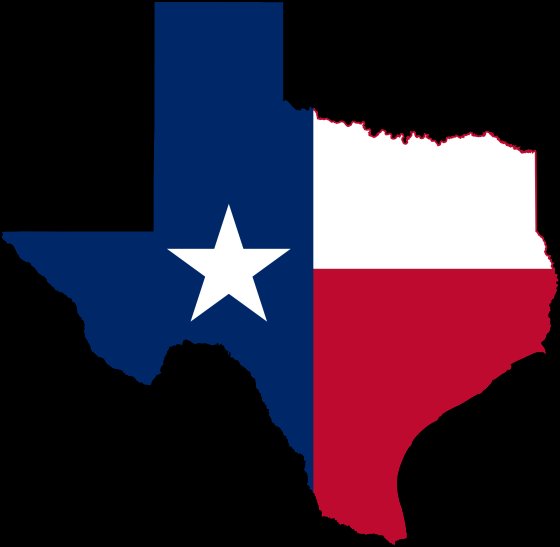