The 2021 prize list of the Grand Prix d’Horlogerie de Genève (GPHG) was unveiled on Thursday November 4 during a festive awards ceremony marking the 20th anniversary of the GPHG.

The 2021 prize list of the Grand Prix d’Horlogerie de Genève (GPHG) was unveiled on Thursday November 4 during a festive awards ceremony marking the 20th anniversary of the GPHG.
T

he 2021 GPHG ceremony honoured 19 prize-winners announced by the 30-member jury headed by Nick Foulkes. The ultimate ‘best in show’ distinction, the “Aiguille d’Or” Grand Prix, was awarded to Bulgari for the Octo Finissimo watch.

The Special Jury Prize, which rewards a personality or an influential institution on the watchmaking scene, was won this year by the Dubai Watch Week.

The 2021 nominated watches, including the 18 award-winners, are on display at the Musée Rath in Geneva until November 14, 2021. On the occasion of its 20th anniversary, the GPHG also invites you to discover – within the setting of this exceptional exhibition – the 20 watches that won the “Aiguille d’Or” Grand Prix between 2001 and 2020.

The 2021 award-winning watches will subsequently be presented during Dubai Watch Week, from November 24 to 28, and then in Paris from December 2 to 5. 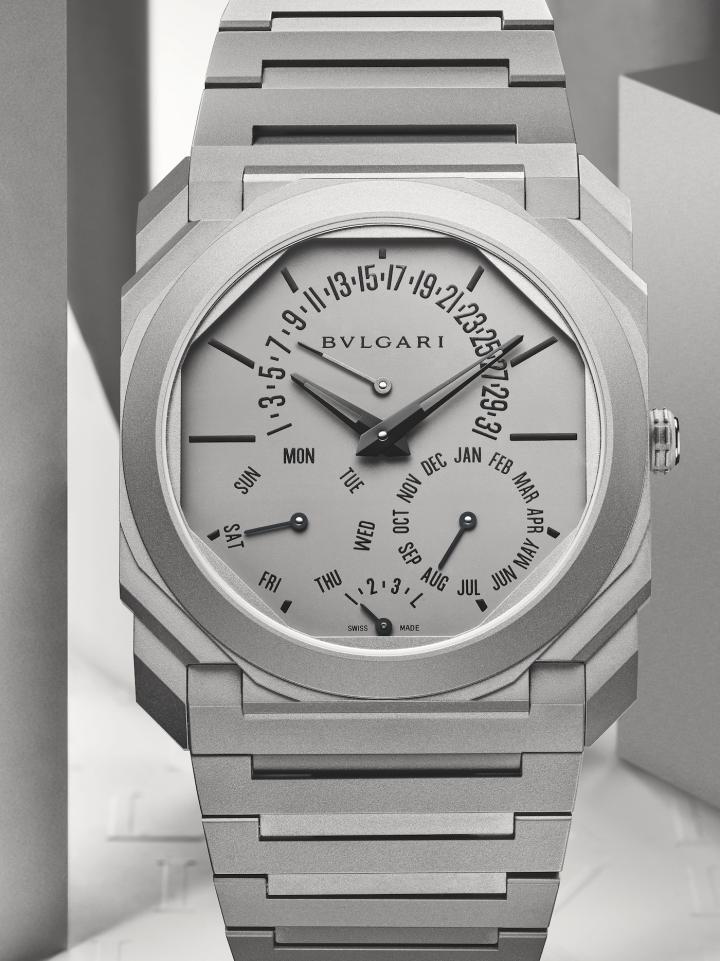 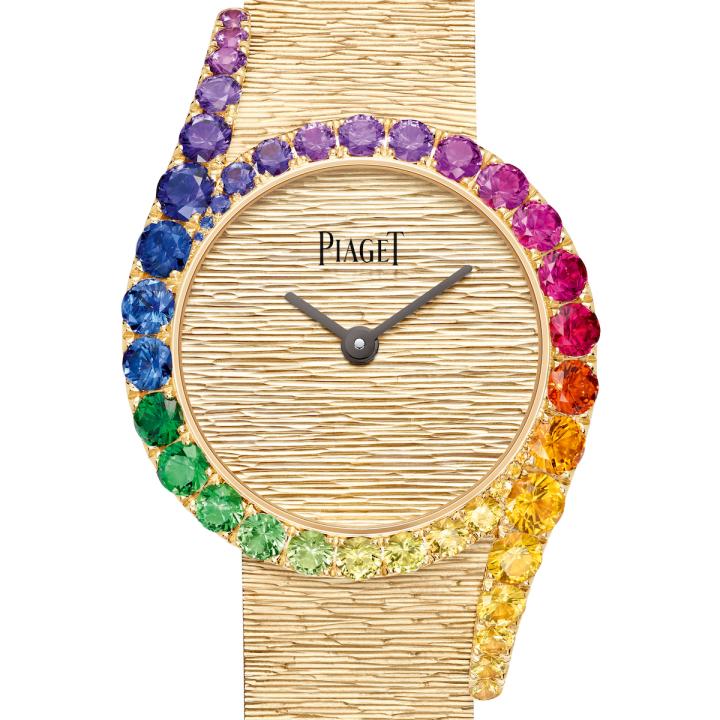 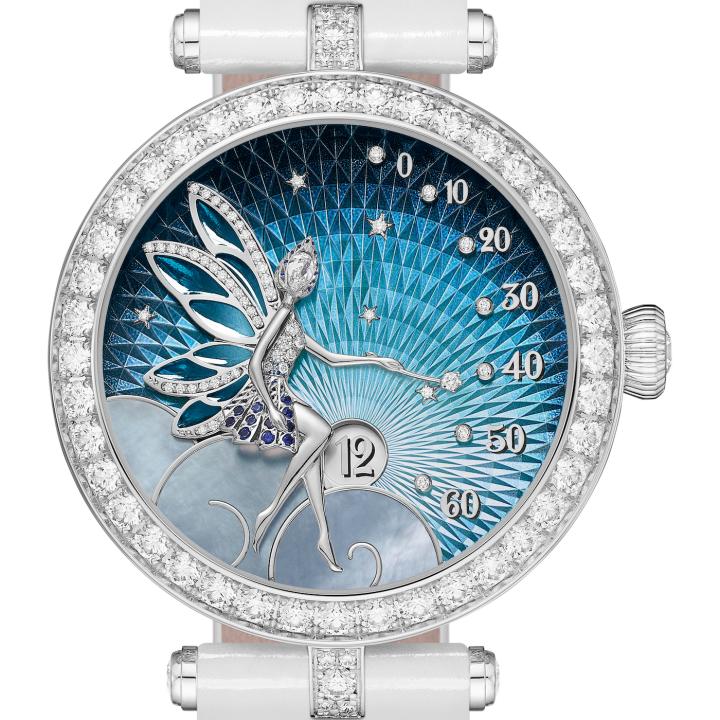 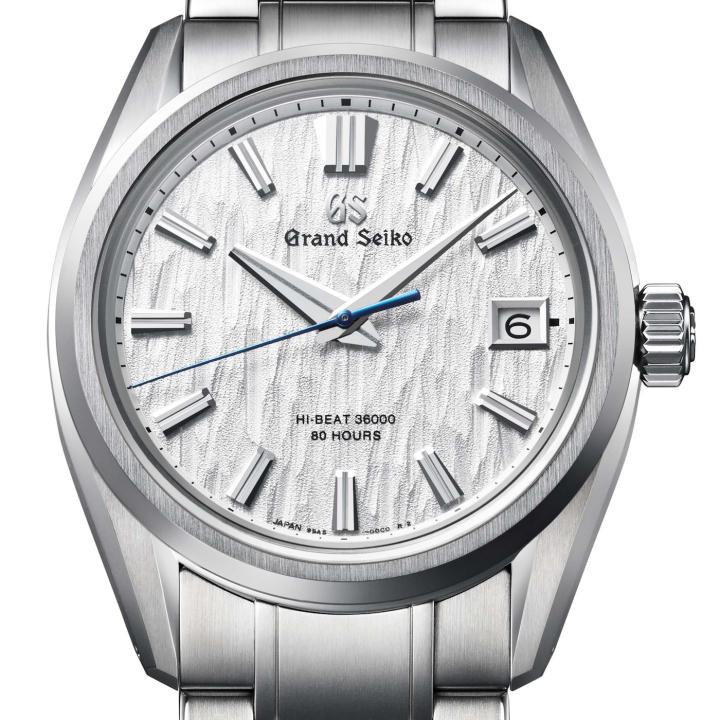 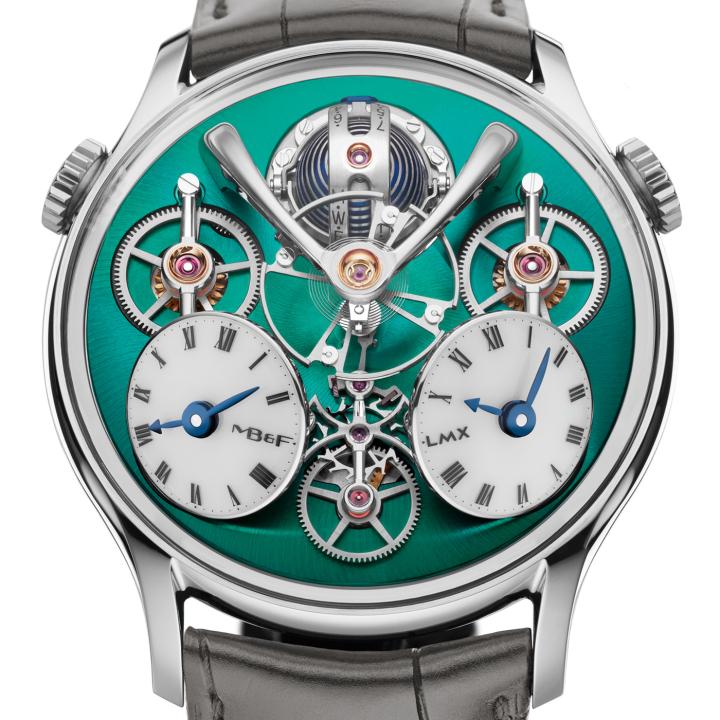 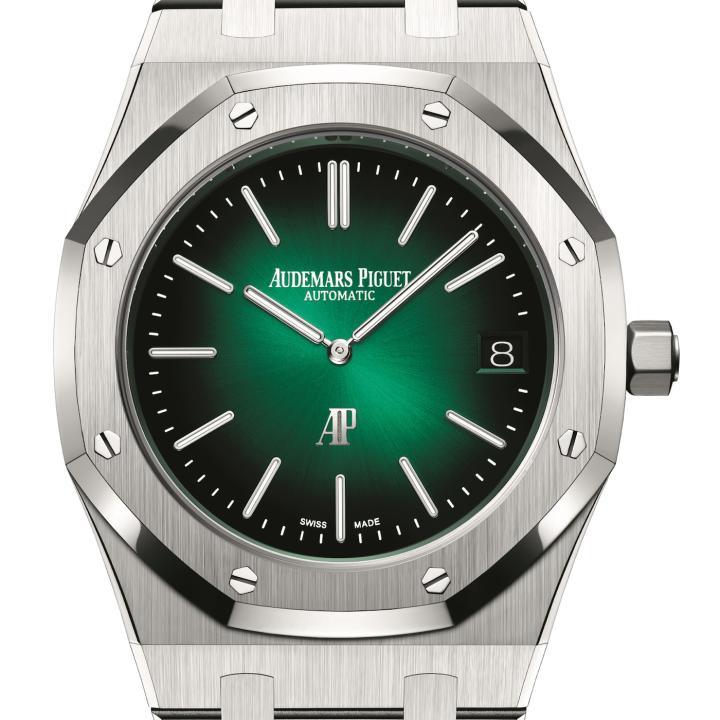 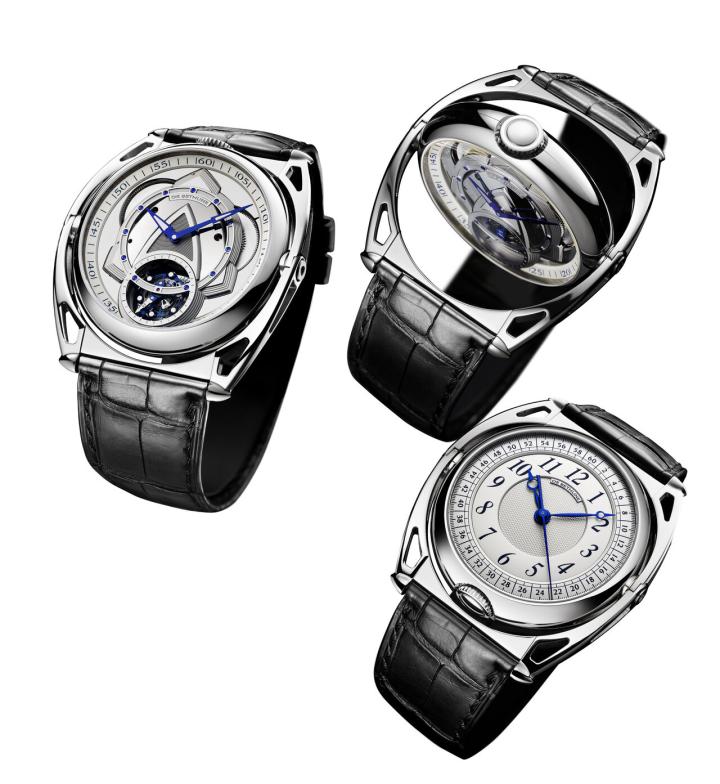 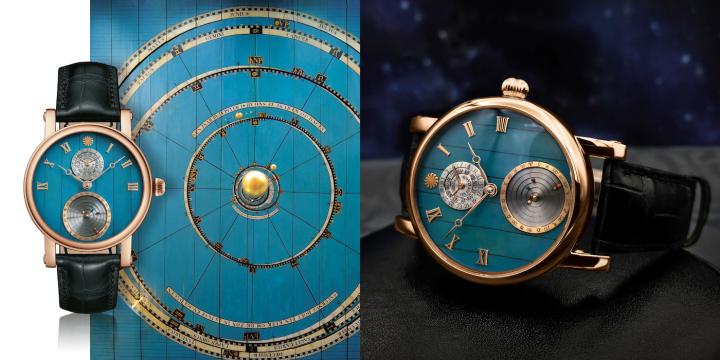 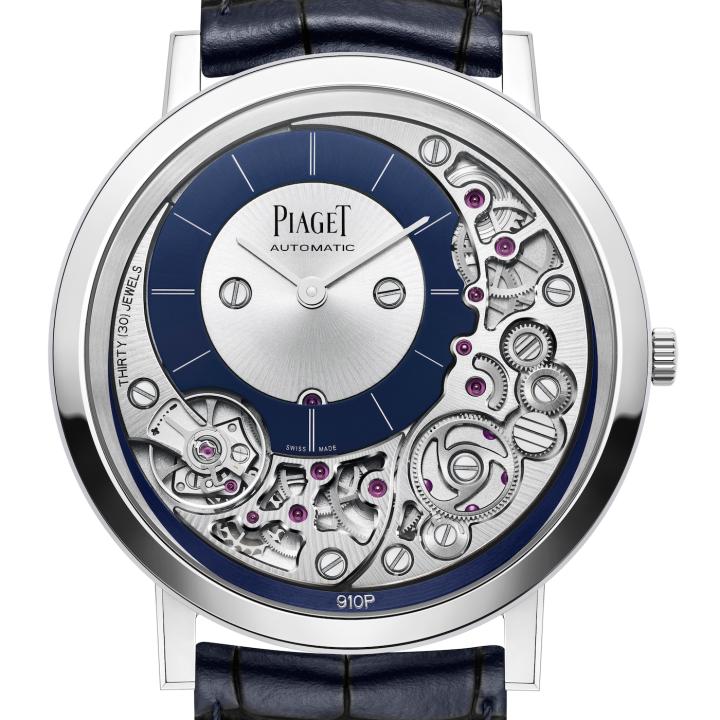 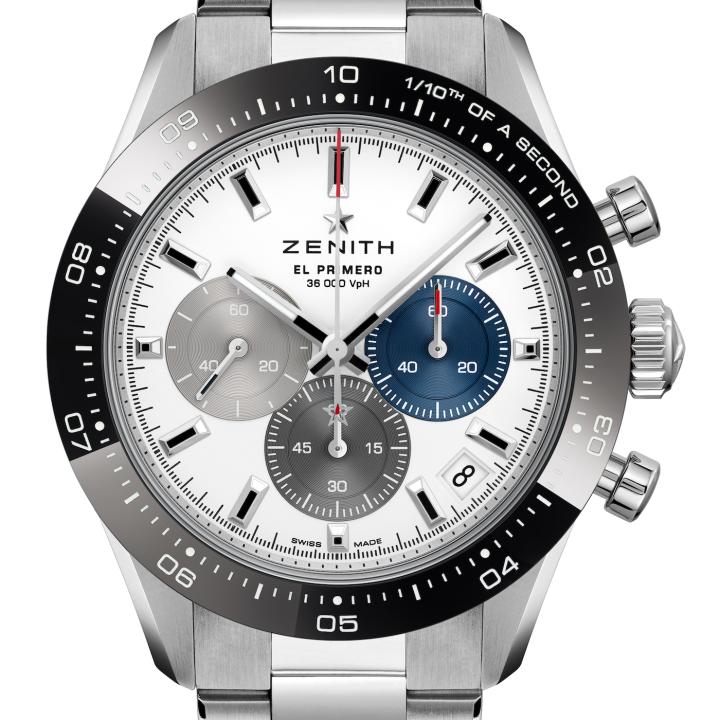 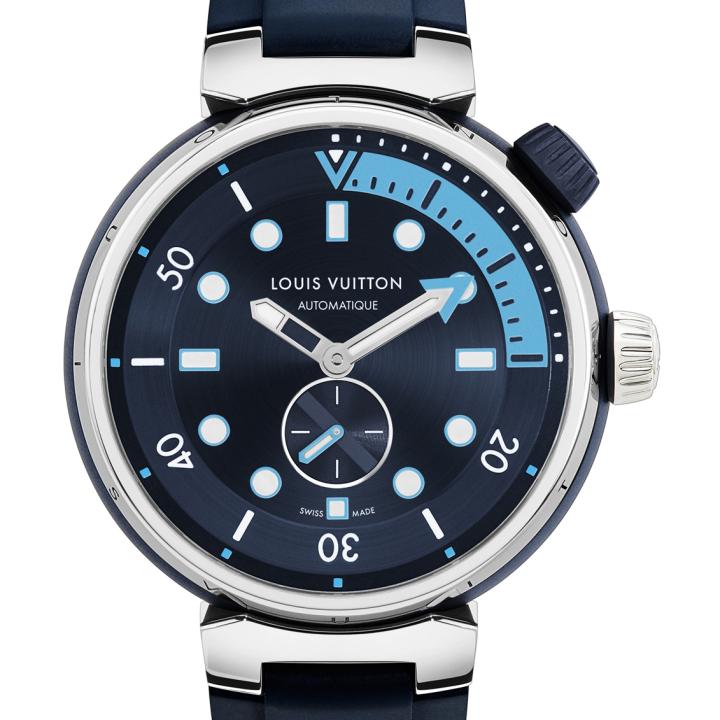 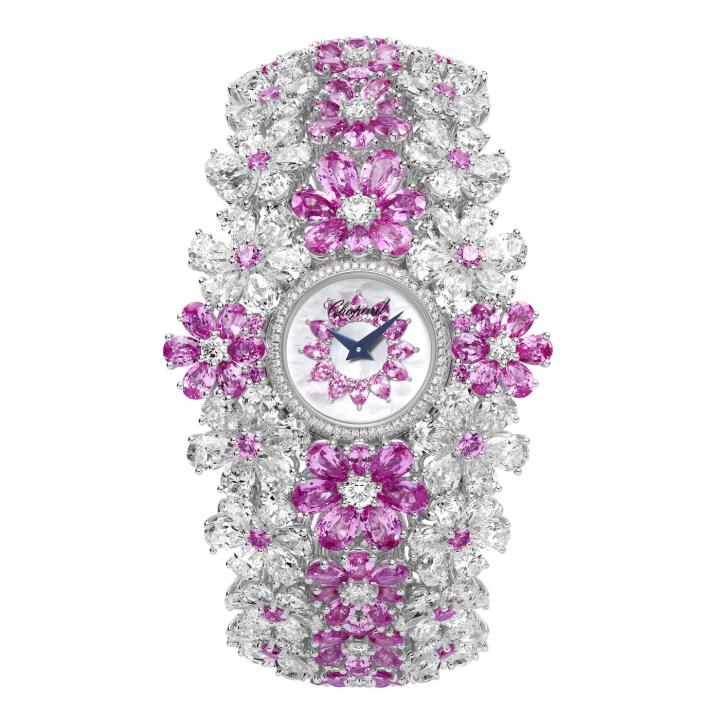 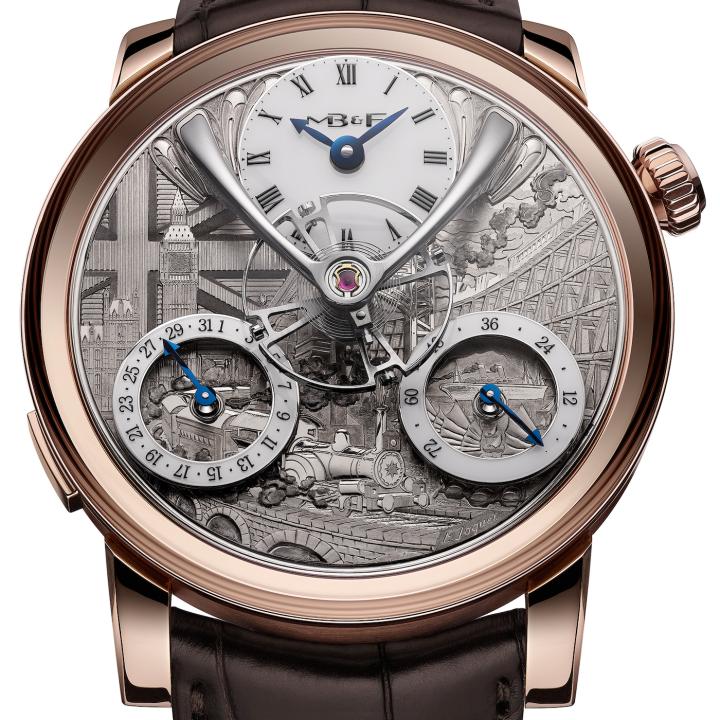 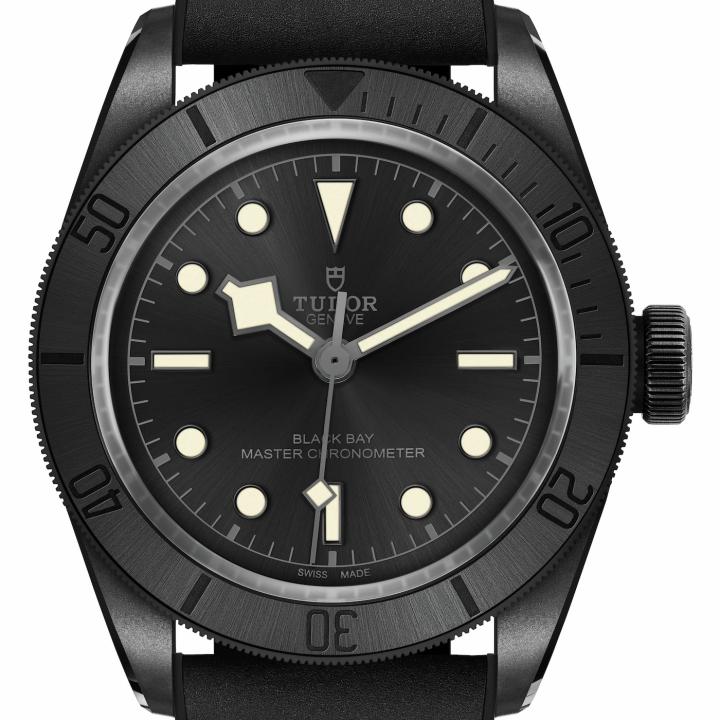 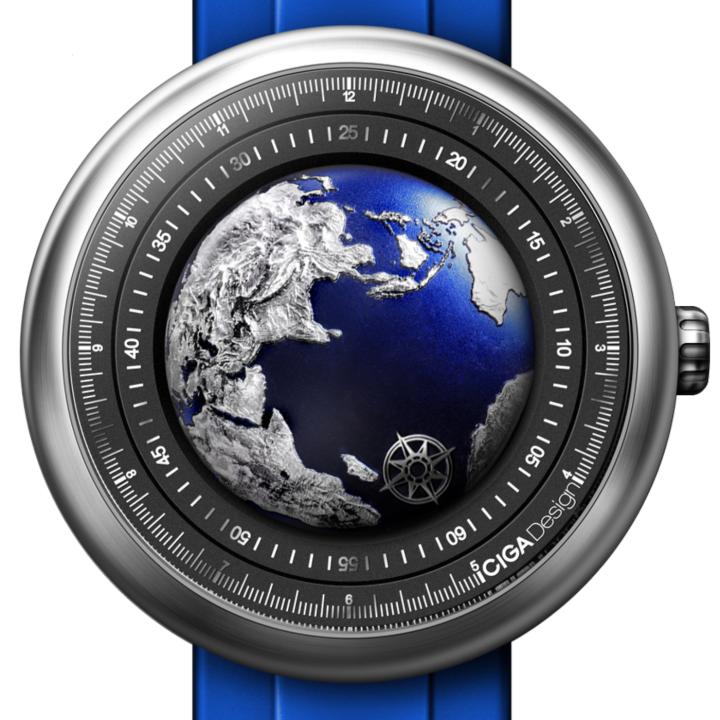 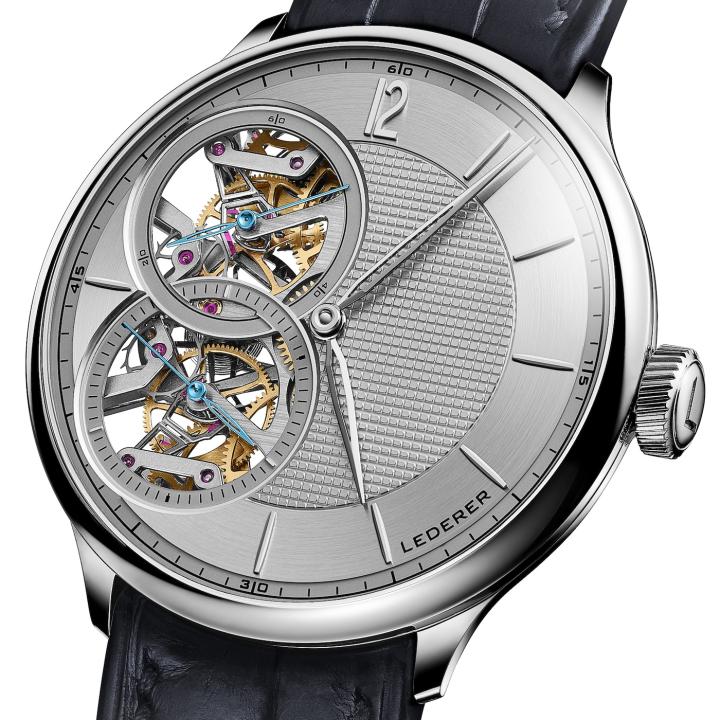 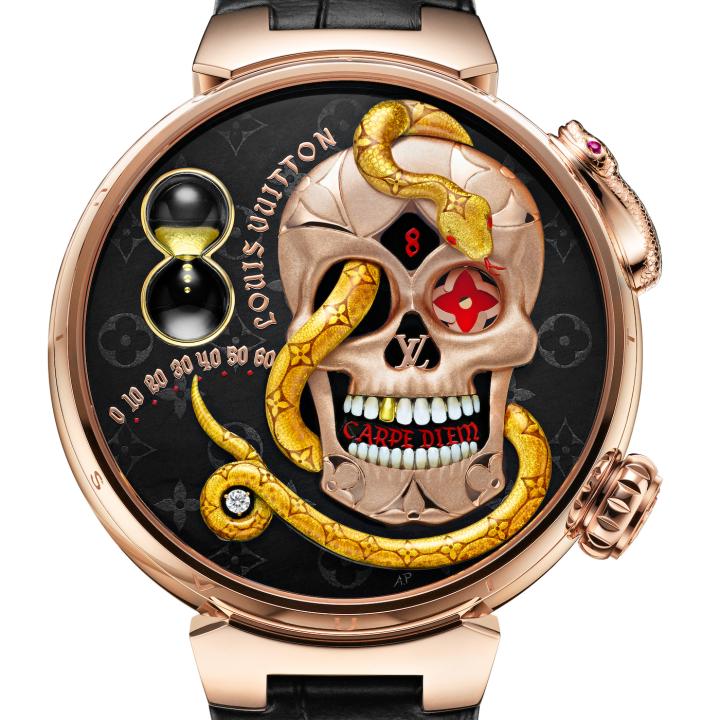 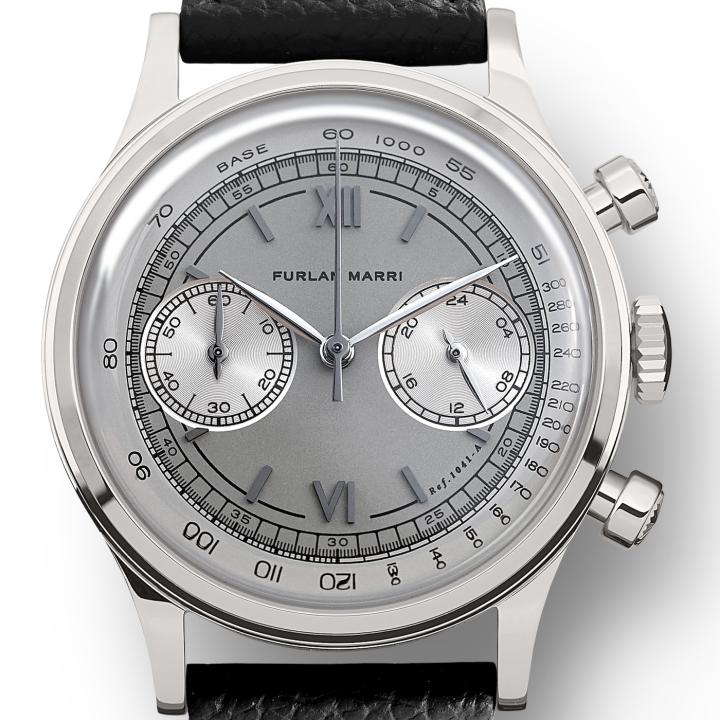 Audemars Piguet: an exhibition on the Royal Oak Offshore at Dubai Watch Week

Beyond the Limits: A Journey through Time, Design and Materials dives into the Royal Oak Offshore’s universe. The exhibition contextualises the development (...)

KTS ( Kairos Technology Switzerland SA) takes over the reins of HYT, acquires all of its assets and appoints David Cerrato CEO. This revival aims to ensure (...)