The recent announcement that, in 2020, the dates of the SIHH and Baselworld will basically coincide, is just the latest salvo in a protracted territorial battle between the two international watch fairs. But the game of go is by no means over yet, and the winner (if there is one) might not be the one that everyone expects.

The recent announcement that, in 2020, the dates of the SIHH and Baselworld will basically coincide, is just the latest salvo in a protracted territorial battle between the two international watch fairs. But the game of go is by no means over yet, and the winner (if there is one) might not be the one that everyone expects.
I

n a 2017 article published in the Harvard Business Review France, entitled “What the game of go teaches us about business” (Ce que nous apprend le go sur la conduite des affaires), researchers Anne-Laure Boncori and Lorraine Brice explain the three main principles of go: start from the edges, take territory with the highest value, and know when to give up. Unlike chess, which is about movement and positioning, go is about staking out and capturing territory. And that’s exactly what is currently happening between the two major international watch events, Baselworld and the SIHH.

Start from the edges

The SIHH, founded in Geneva in 1991, definitely started its game of go from the edges, i.e. with easily controllable elements, namely the three brands owned by what was then the Vendôme group – Cartier, Piaget, Baume & Mercier. They were subsequently joined by then independent brands Gérald Genta and Daniel Roth. Starting with this modest corner of the board, which it controlled, the SIHH gradually expanded its territory through the group’s many acquisitions and a few independent additions. Its strategy, as in go, was to gradually surround Basel, with the eventual aim of controlling the board from the centre. This is in line with the second rule of go: “Take territory with the highest value,” which in this instance meant nailing its colours to the aristocratic mast of Haute Horlogerie. 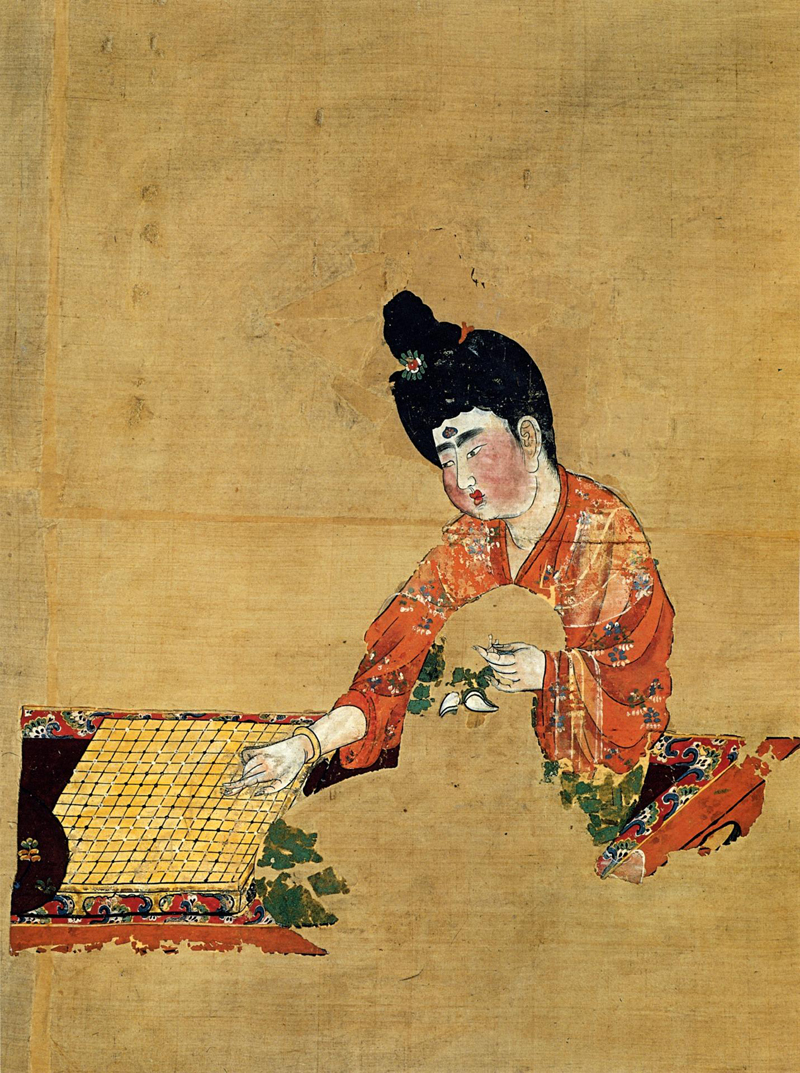 Look for the position with the greatest value

Up to this year, 2019, it was easy to assume that the SIHH’s territorial strategy was the obvious winner, despite the defections announced by Richard Mille and Audemars Piguet, who for unrelated reasons had decided to abandon the big watch fairs altogether.

In the game of go currently being played out, the Geneva fair had indeed succeeded in conquering important new territories, through the acquisitions made by the Richemont group. It had gradually encircled Baselworld which, blinded by the arrogance engendered by its dominant position, began to neglect the edges of the board, demanding increasingly extortionate contributions. With the recent addition of the Carré des Horlogers, featuring the most celebrated and talented independent watchmakers of the moment, and the support of powerful neighbours and allies come to bask in its aura (many major brands choose to ride on the coattails of the SIHH by organising their own exhibitions in Geneva at the same time), the SIHH seemed to have all but dominated the central territory of the goban (the go playing board) with its 361 intersections, capturing a number of prisoners along the way.

Know when to abandon your position

Meanwhile, the Swatch Group, an observer of the entire match, seemed to have dealt a fatal blow to Baselworld by implementing the third principle of go: “Know when to abandon your position.” Having hitherto occupied the central zone of the Basel fair, the Swatch Group has left an enormous void by pulling out. The territories of power players Rolex and Patek Philippe, as well as those of other venerable actors like Chopard, still seem to be holding strong. Geographically positioned on the edge of the goban, the LVMH brands appeared to be undecided, as did the hallowed domains of Breitling and Chanel. Were they about to go over to the enemy?

Then, when the SIHH, having taken prisoner after prisoner, seemed poised to win, there came a surprise announcement that completely turned the tables. The two adversaries announced they would form an alliance, in the form of a chronological rapprochement. The game would thus be declared a draw. The problem is that, according to the rules of go, there can be no draw. The player that starts the game with black stones has an inbuilt advantage, which is offset in the final reckoning by komi, a bonus given to white as compensation. This bonus includes the only half point it’s possible to score in the game. So someone always wins, even if by just half a point. Who will win the current game?

In 2020 then, the SIHH will run from 26 to 29 April in Geneva, followed immediately by Baselworld, from 30 April to 5 May. The players have thus completely redrawn the landscape, which will now need to be reorganised into a new confederation of territories. On the face of it, this reorganisation has all the hallmarks of a territorial conquest for Baselworld, which many had thought was in its death throes. Within the SIHH, the denizens of the Carré des Horlogers were wondering anxiously which they should choose. Because it’s impossible, logistically if nothing else, for them to attend both Geneva and Basel, as they have in the past. This year Baselworld is betting heavily on these same creative independent brands (plus a few others), with the Ateliers being touted as one of the highlights of this year’s event. It looks like everything will hang on whether this operation is as successful as they hope. 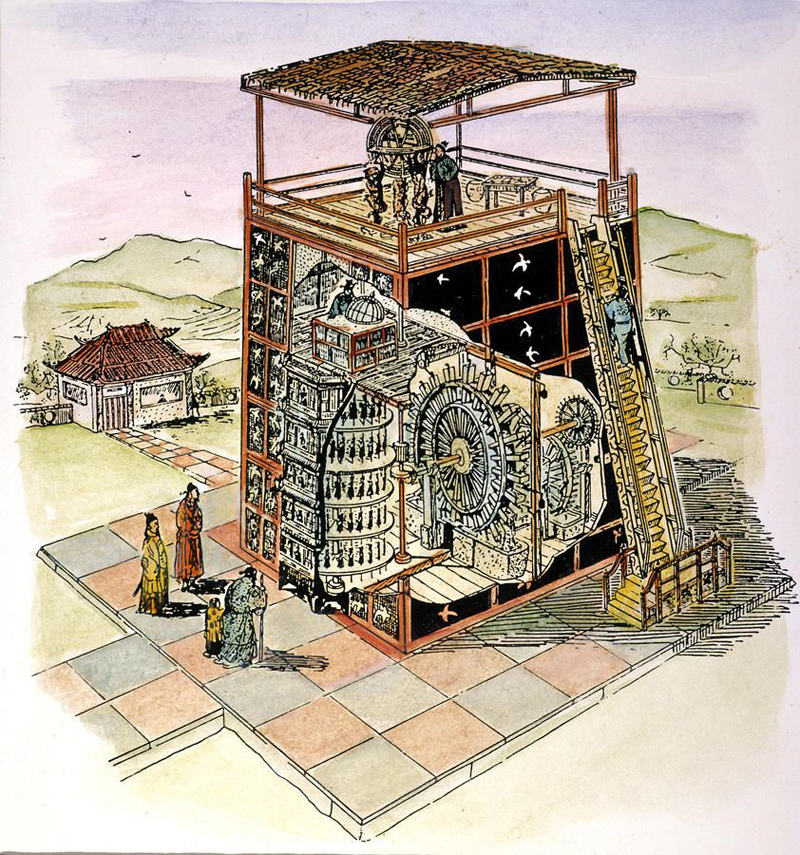 The question is equally valid for the many brands that set up shop in Geneva’s top hotels, most of whom would usually also go to Basel. The SIHH’s planned territorial expansion, with the recognition of an official “Geneva Week”, would thus seem to have received a body blow. Why should anyone bother to exhibit in Geneva, if they’re going to Basel immediately after? There are other strategic considerations, too. Breitling and Chanel, who had hinted that they were considering a move to the SIHH, now seem inclined to stay in Basel. This elaborate fan dance could also be a symptom of the alliance announced between Chanel, Breitling and the Rolex group around the new and still mysterious movement manufacturer Kenissi. Is it possible that Rolex is deploying its considerable weight to tip the scales in favour of Basel?

And here’s another question. In 2020, will LVMH take over the immense space left vacant by the departure of the Swatch Group? This year, Swatch is organising an exhibition of products from its high-end brands (Omega and up) at the same time as Baselworld, on its own turf in Zurich. Only retailers are invited.

But, leaving aside the question of whether it’s necessary or useful to keep such gigantic fairs going in this era of electronic communication, when brands are seeking more direct control of their networks and points of sale, this game of go is by no means over. There is still no winner in sight, half point or no half point. Everything will depend on the success or failure of Baselworld 2019. Will the Basel fair successfully navigate this metamorphosis, as the SIHH so brilliantly did in recently? And if Basel does come out on top, we might legitimately ask whether the real loser could be the player who dropped out first: Swatch Group. In this game, half points count. 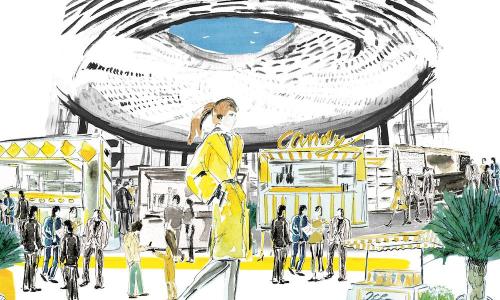 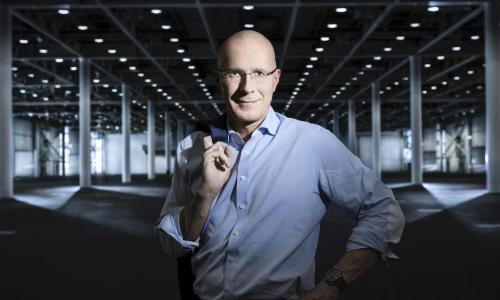 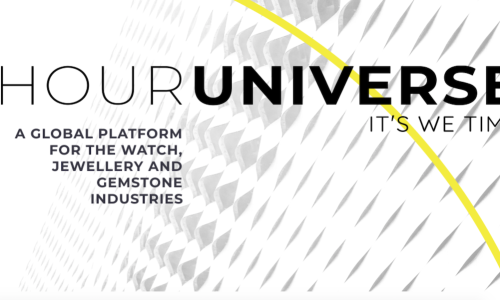 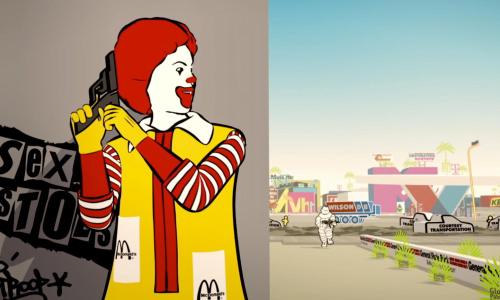 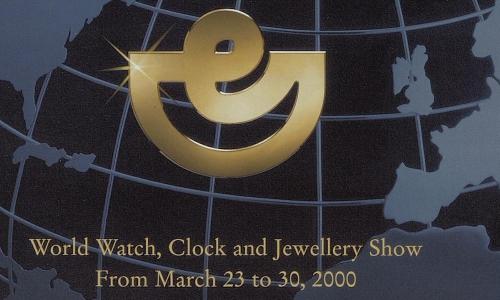 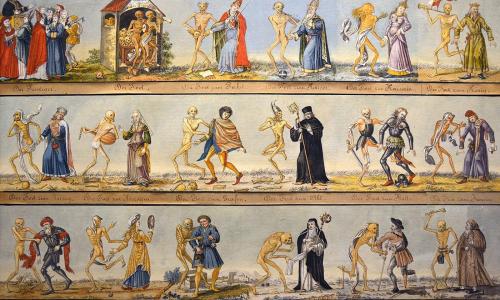 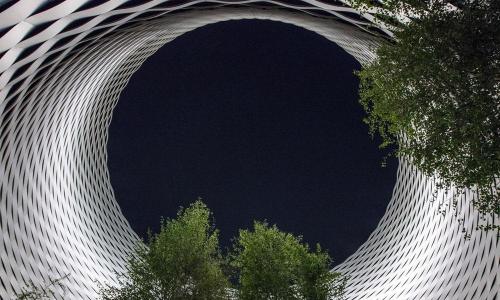 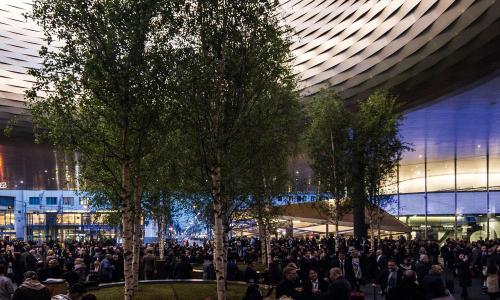 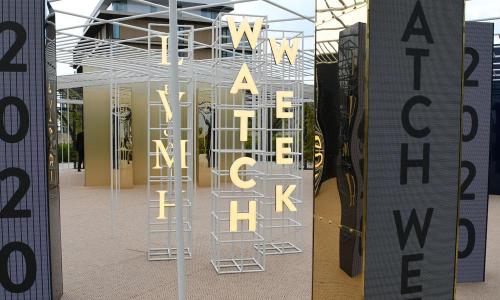 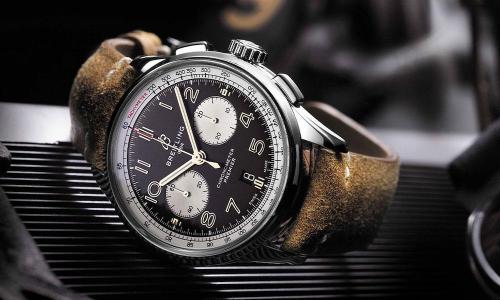 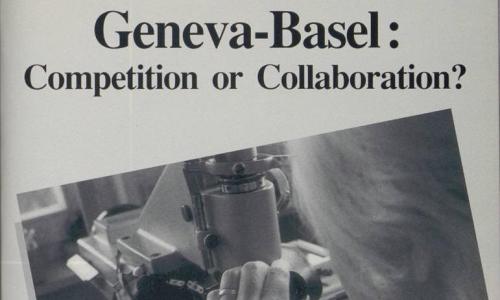 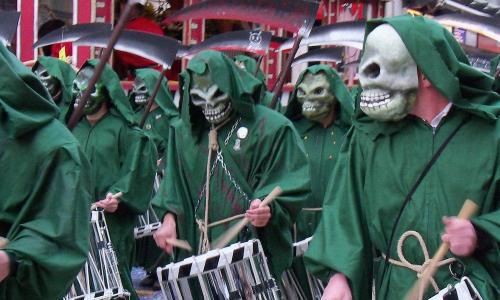 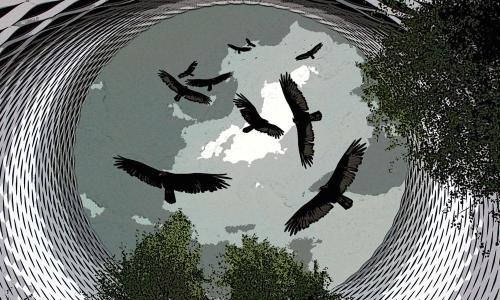 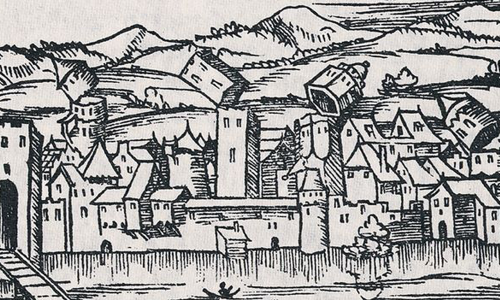 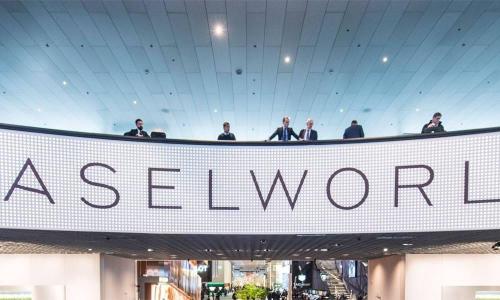 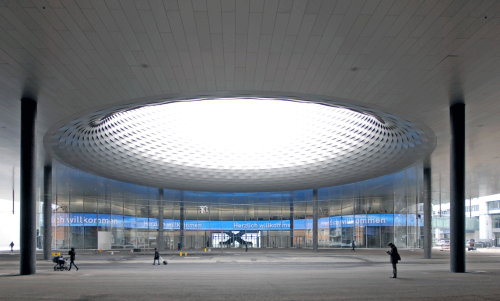 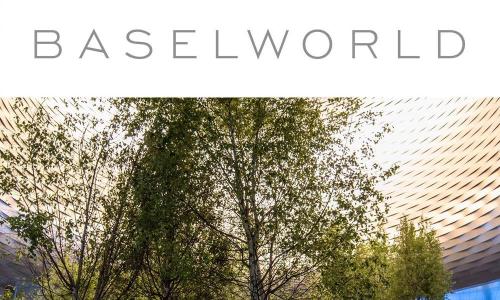 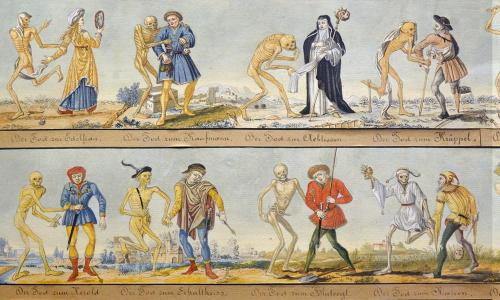