Sixteen timepieces were awarded the prize by an international jury of experts at Geneva’s Théâtre du Léman, with stand-outs Chopard and Zenith in full force. 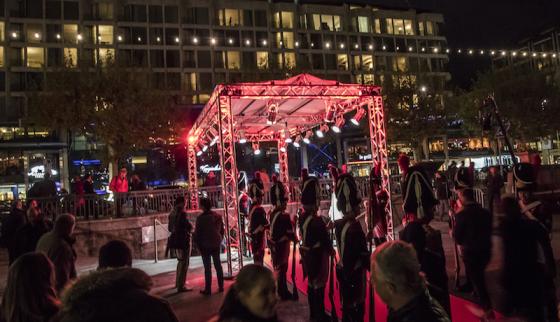 The 17th edition of the Grand Prix d’Horlogerie de Genève (GPHG) is officially wrapped up, with the world of watchmaking having descended upon Geneva, Switzerland, for the grand ceremony on 8 November. Among the 72 competing timepieces, 16 took home a big prize.

Needless to say, the competition this year was quite stiff, something which our Editor-in-Chief Pierre Maillard can attest to as one of the members of the international jury of experts who had the tough task of choosing the winners. 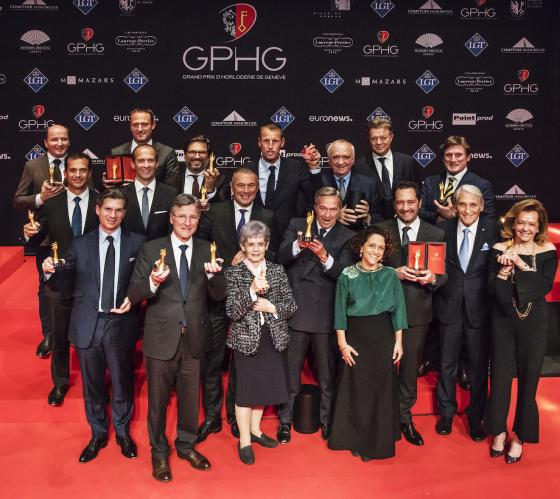 Without doubt all of the winners deserve congratulations (for a complete list of the prizes, scroll to below), but I’d like to single out two particular timepieces that were a highlight at this year’s GPHG, at least as far as I’m concerned.

One is the Chopard L.U.C. Full Strike, as the winner of the coveted “Aiguille d’Or” prize. The watch was created as a jewel in the crown of the Manufacture’s 20th anniversary celebrations, and fittingly it premiered some novel features when it took the stage at Baselworld earlier this year. 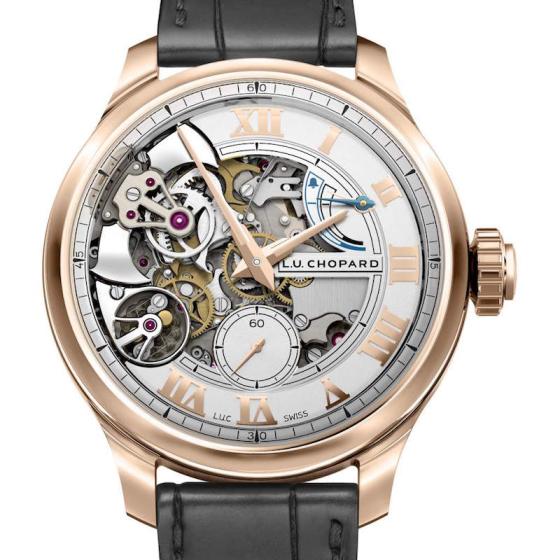 Striking the hours, quarters and minutes on sapphire gongs, the excellent timepiece owes its success to the a highly inventive calibre 08.01-L. Taking some 17,000 hours of development to come to fruition, the movement is now subject to three pending patents, which have revolutionized the operation and ergonomics of the striking system as a whole. 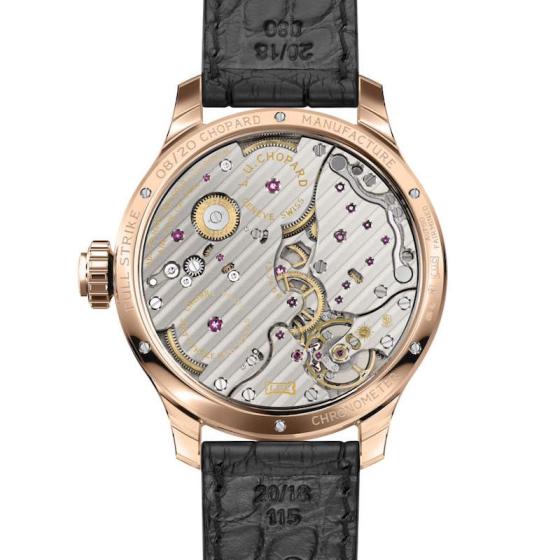 The fact that the watch was up against the Vacheron Constantin Les Cabinotiers Celestia Astronomical Grand Complication 3600 and the A. Lange & Söhne Tourbograph Perpetual “Pour le Mérite” is a further testament to its success this year.

Another is the Zenith Defy Lab, powered by the equally impressive caliber ZO 342. Of course, much was to be expected from a watch with such a name, especially because it completely revolutionized the balance spring system that has essentially been the norm since it was conceived back in 1675. 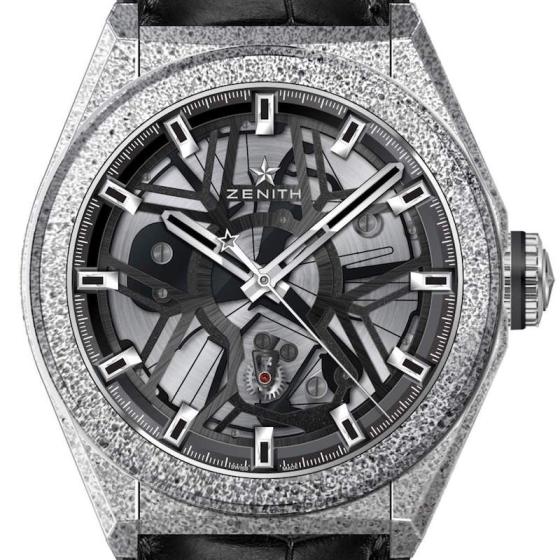 The movement itself is highly unconventional: it has no conventional balance, no balance spring, and no lever. Rather, it features a unitary piece made from silicone that combines all three functions. By removing some 30 components, there is less to move and interact, and essentially less to go wrong. As a result, that makes this one of the most precise movements in the industry. 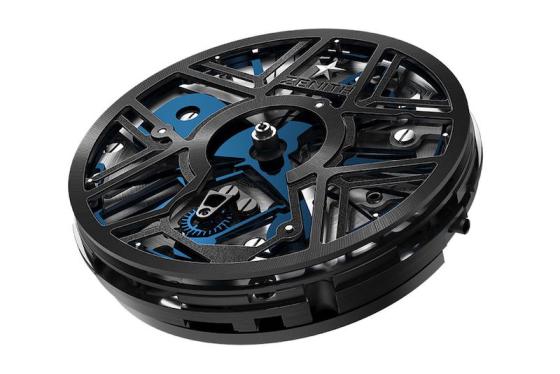 The two timepieces certainly pushed the envelope of watchmaking this year, but they weren’t alone. Here is the complete list of winners at the 2017 GPHG: