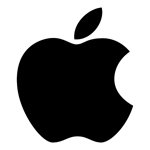 Contrary to common belief, the iWatch is not the Apple Watch. A Dublin-based software company trademarked the iWatch term in 2008. In fact, the company plans to build its own wearable watch in the near future, which is expected to run on Google’s Android 4.4! (Bloomberg) 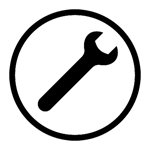 With the increasing popularity and sales of mechanical watches, watch retailers are struggling to keep up with service demands. “If they didn’t make another watch, I think there’s enough work for another 50 years. It’s a problem.” Terry Irby, technical director of service at Tourneau. (Wall Street Journal) 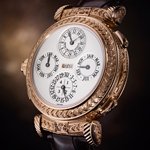 To commemorate its 175th anniversary, Patek Phillippe has created the “most complicated wristwatch” in its history. The Grandmaster Chime, which has a movement of 1366 parts, displays time on one side and a perpetual calendar on the other. This new “Mona Lisa” was produced in seven models. 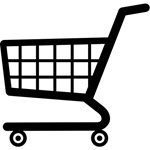 The opening of mono-brand stores remains a priority for watch companies. According to Deloitte, 63% of watch companies expect to open such flagship stores in 2015, forming a key part of their business strategy.

The watch industry is Switzerland’s third largest export sector. At 95%, almost all of its production is exported, highlighting the dependence on achieving success internationally. (Credit Suisse)

Watch executives expect that classical steel chronographs costing more than CHF 5,000 will be the most sought-after timepieces in 2015. This confirms the trend towards high-end watches, but away from the previous trend for gold watches. (Deloitte) 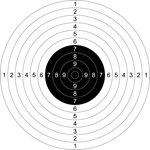 The launch of Apple products is linked to crime spikes in major cities. Police predict that high-end gold version of the Apple Watch will be a significant target for theft. (International Business Times)

French company A.L.B. is at the forefront of using 3-D printing techniques to create unique dials. “It’s quite easy to copy what other horology companies do, and quite difficult to do something different,” said co-partner Simon-Pierre Delord. (New York Times) 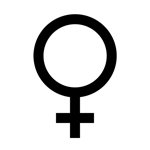 IWC, whose tagline is “Engineered for Men”, is increasingly courting women. According to CEO Georges Kern, women and Asian buyers have inspired their new Portfolio Midsize line of more feminine watches. (Barron’s)

With gross sales up 8.5% in the first half of 2014, the Swatch Group has reported the creation of more than 800 new jobs in the first six months of the year, of which over 460 are in Switzerland.

Independent watchmaker Roger Smith on the prospects of domestic brands: “I do think that we could revive the British watchmaking industry, but the big problem is that we have lost the core knowledge and it would take years to get it back.” (The Times)

Aspiring start-up watchmaker Hunter Green is targeting eco-lovers with its watches made entirely of components that are biodegradable. The green watch concept is made to be lead-free, and mercury-free, with zero toxins. (www.huntergreen.la)

“People will make a choice: What do I want to be seen as? Somebody with taste and also money? Or as someone who’s smart and connected with the world? I feel that for the younger generation, the Apple Watch is far more interesting and a greater status symbol than an old-world watch today”, says Piers Fawkes, Editor-in-chief of PSFK. (New York Times)

South Korean startup company Kairos Watches has also entered the smart watch market with an innovative twist. While each watch has a traditional mechanical movement and dial, the semi-transparent crystal allows it to double as a smart watch by displaying various apps when selected. 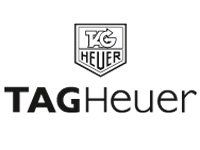 TAG Heuer is focusing on providing a “user fun” smart watch, rather than replicating the Apple Watch. “Communications is not the business of the Swiss watch industry. We don’t have the technology. And if you don’t have the technology, you have to buy it. If you have to buy it, you’re always late.” Jean-Claude Biver, director of timepieces, LVMH (Bloomberg) 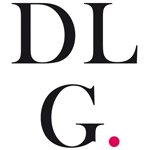 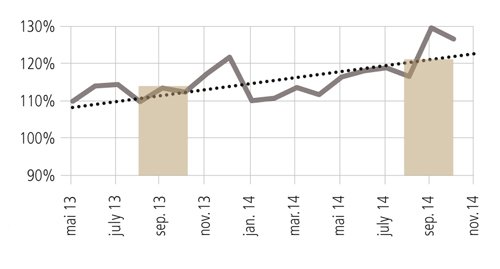 The Global Luxury Watch Index established by Digital Luxury Group (DLG) is based on 600,000 queries made every single day on search engines, for 62 luxury watch brands and over 1,500 models. It gives an indication of the desirability of the watch industry over time.

In terms of evolutions: the brands that see the biggest rise in interest compared to a year ago are: Parmigiani, Blancpain and Van Cleef & Arpels.