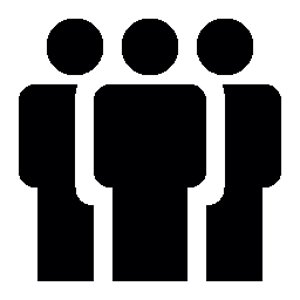 The Salon International de la Haute Horlogerie kicked off the year of luxury watch trade shows in Geneva in January. The SIHH welcomed 14,500 trade visitors and members of the press, representing a 4% increase from the previous year. 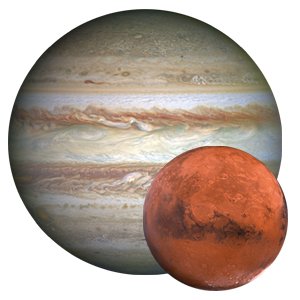 Jaeger-LeCoultre has introduced a new meteorite dial to its Master Calendar timepiece, making it the first dress watch to be truly from outer space! The material used to make the dials is sourced from a meteorite that came from an asteroid belt between Jupiter and Mars. 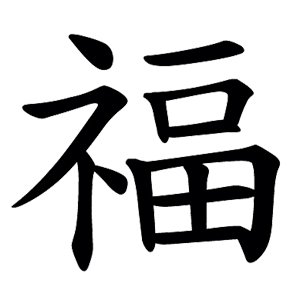 Some independent watch brands were featured at the all new Swiss Independent Watchmaking Pavilion during the 2015 edition of the SIHH in Geneva. The cost of their participation in individual booths was set at CHF 8,888, a figure chosen because the number 8 is considered to be lucky in China. 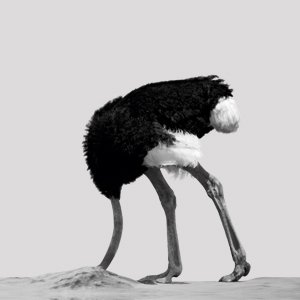 It appears that the Swiss watch industry has underestimated the impact of smartwatches. According to Reid Sherard, the lead watch and jewellery researcher at New York’s L2, a market research firm, how Swiss watch executives have reacted to the Apple Watch “is a classic example of people in denial”. 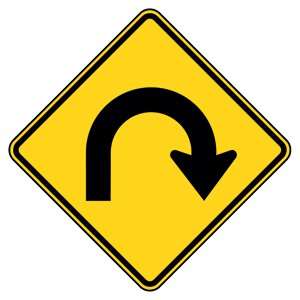 Swatch Group CEO Nicolas Hayek was initially skeptical of smartwatches. He once stated that Swatch luxury brands such as Blancpain were “smartwatches” because “they make you look smart.” The brand has now taken a U-turn and plans to release its own smartwatch within three months, coinciding with the debut of the Apple Watch. 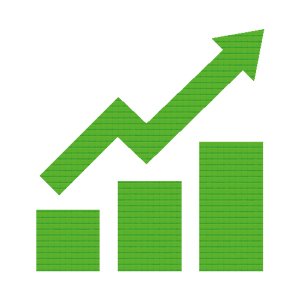 Between January and November of 2014, the Swiss watch industry grew by 2.3% compared to the same period in 2013, with exports totalling 19.7 billion Swiss francs. However, it represents slow growth compared to the average annual expansion of 17% in the three years leading up to 2012.

Amidst the rising value of the Swiss Franc (CHF) compared to the Euro, it appears that brands will be absorbing the increase in prices. As a result, the Richemont group will reportedly increase its prices by up to 5% across the board in the Eurozone. 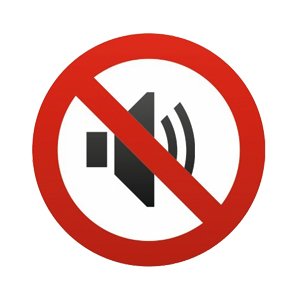 A group of Swiss researchers have developed a unidirectional continuous oscillator which could revolutionise the mechanical basis of watches that has existed for centuries. The so-called IsoSpring is a noiseless movement that will eliminate the ticking of watches, while also being more precise than current timepieces. 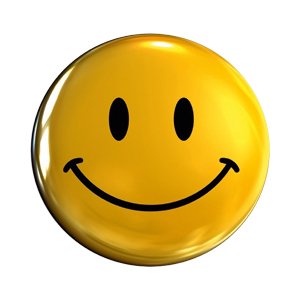 According to Daniel Riedo, chief executive of Jaeger-LeCoultre, the company wants to be more accessible to the public and focus on the ‘emotion’ of its watches. “We are a house with such a long history and such a deep technical expertise. And now we want everybody to experience that without feeling intimidated,” Riedo said.

2014 ended in decline for the Swiss watch industry, with the value of exports of Swiss watches down 2.5% in December 2014 compared to the previous year. Exports were buoyed by watches costing less than 200 Swiss francs, representing an increase of 14%, while timepieces costing over 500 Swiss francs fell steeply. 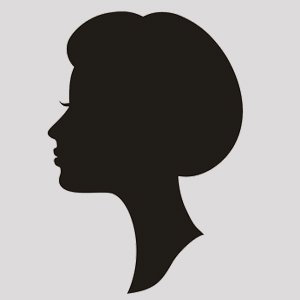 According to market research firm NPD Group, 25% of men are interested in purchasing a smartwatch, against about 18% of women. However wearables for women are diverse and include three broad categories: smart bracelets that tell the time; feminine digital watches; and analogue watches with some smart functionality. 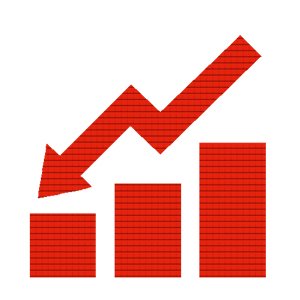 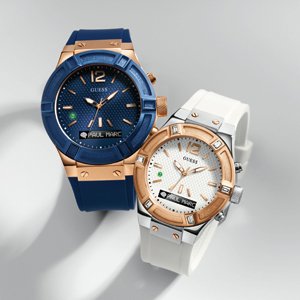 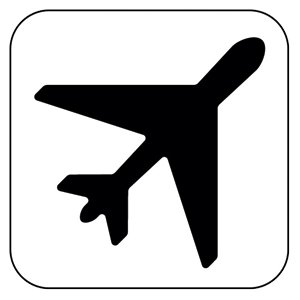 Richard Mille has introduced a new $1.1 million chronograph called the Tourbillon RM 039 Aviation E6-B Flyback. With nearly 1,000 parts, the complex watch is a pilot’s dream: it can calculate fuel burn, flight time, ground speed and even measure altitude. It can also tell the time. 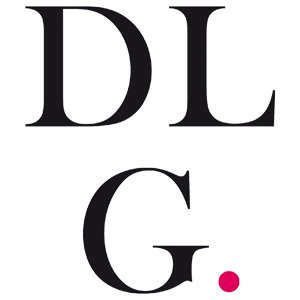 Producer of the WorldWatchReport™ – the leading market research in the luxury watch industry – DLG Intelligence is the authority in measuring, analysing and forecasting desirability globally. By analysing over 600,000 relevant online searches made daily for 18 Haute Horlogerie brands in 20 markets, the Global Luxury Watch Index – Haute Horlogerie Focus gives the decision makers an indication of the desirability of the watch industry over time.

The brands that have seen the biggest rise in interest compared to a year ago are: Blancpain, Richard Mille and Patek Philippe.